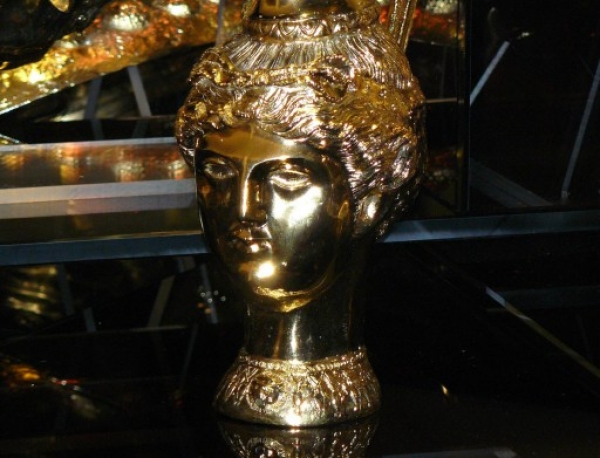 “The best counterfeiters in our country are 10. However, the total number of them is about 50. Some of them deal only with coins, others with ceramics, others with bronze, silver and gold figures. They are popular all over the world. They hide behind different names and aliases and always work through intermediaries, “investigators explained.

A year ago, they even detected an attempt to sell a Thracian gold treasure for 200,000 euros. According to operational information, it was made somewhere around Haskovo. From there was the dealer. It was not uncommon for the appearance of Trajkian vessels, which were said to have been dug from mounds in Bulgaria. For example, a 5th-century BC silver rhyton was discovered in Munich. with a horse-shaped gilding. Its starting price was 50 thousand euros. Again, a coin treasure was auctioned off in Munich years ago. They were in several sections and all were numismatic.

According to the dealer, the coins were excavated from the ancient cities of Mesemvria – present-day Nessebar, Apollonia Pontica – Sozopol, Deultum – Burgas, and Anhialo – present-day Pomorie. All advertised as being cut down from the 3-5th century BC. Their price individually was not very high – 200-300 euros per piece. However, it is believed that they were also fake. The only real one was with a record value of 15 thousand euros. It was a Thracian coin from the lace tribe that inhabited the lands south of Vitosha, to Rila and Pirin, along the Struma and part of present-day Macedonia.

In addition to the auctions, the counterfeiters also pushed the bullets through large sites. So was Ebay. From there, they even published a warning message to avoid buying antique items from Bulgarian dealers, as they often turned out to be bullets.
This is what the Bulgarian media say: big5.bg