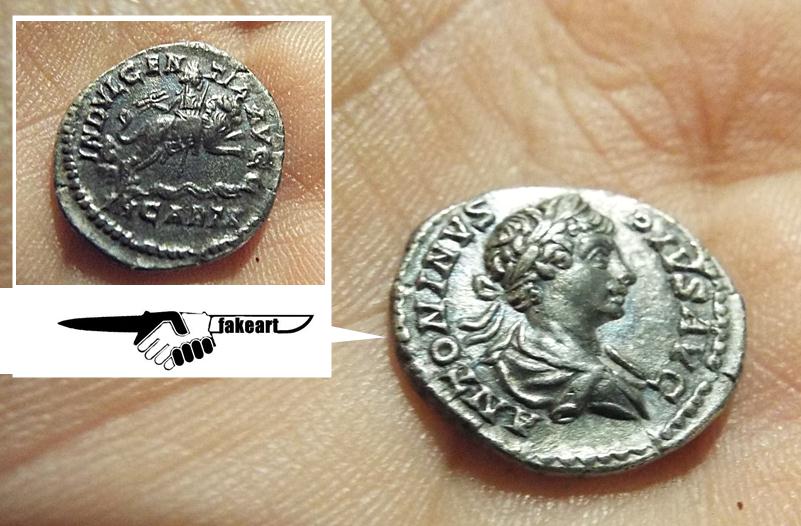 This is the face value and the reverse of the imitation, with thousands made in the beginning of 2000, and later the mold falls into the police force, thus stopping its production along with other denominations. The technology is simple – a cast of plaster and melted lead.

And numismatics buy it as ancient and silver. That’s why we tell you that such denominations are known even by their bell, not just by weight!