Counterfeiters have been and will be 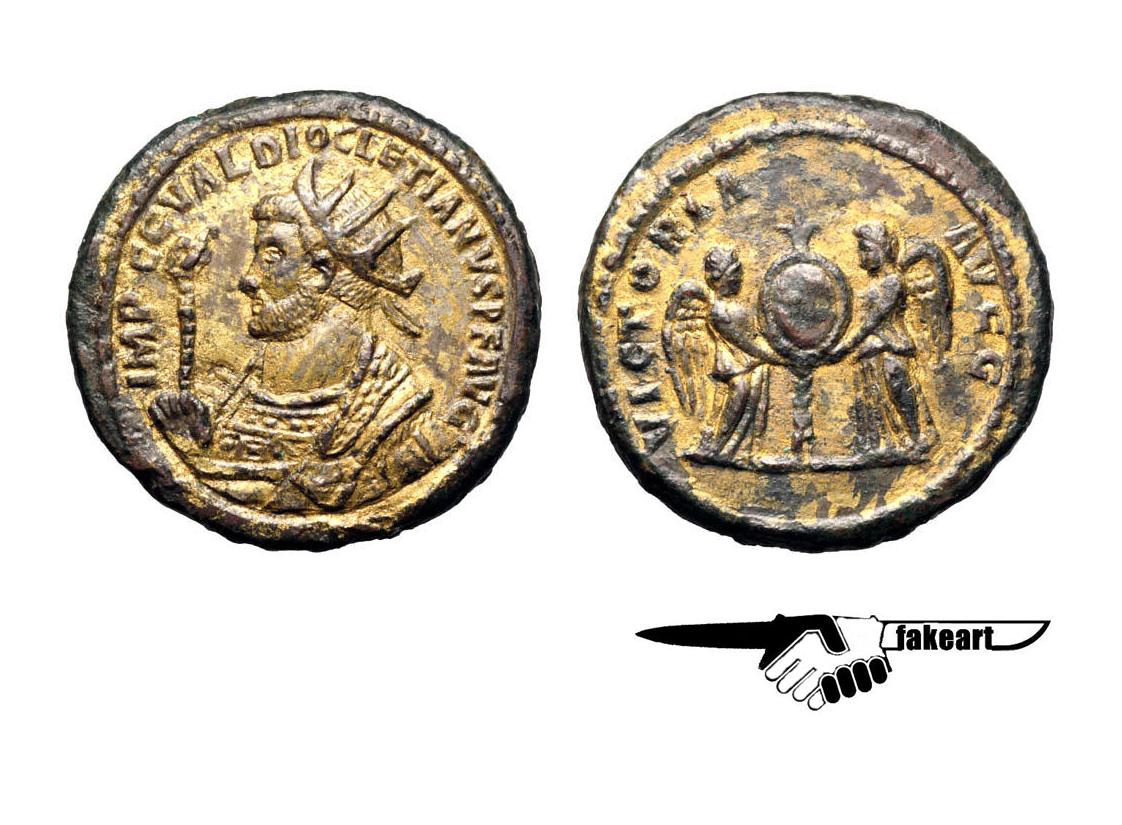 Counterfeiters have been and will be. Since the creation of the first coins, counterfeiters have come with them. For centuries, this has been a problem for any country that has its own coinage. And always the punishment was death. 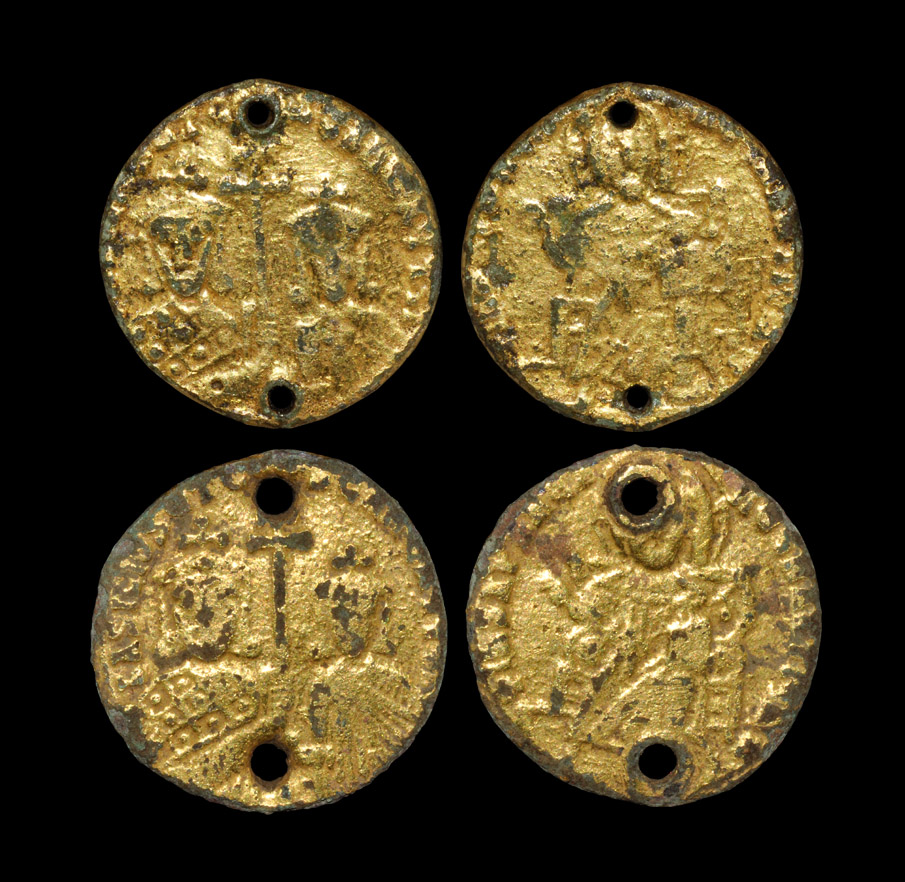 But there were still, there are, and now, and the thirst for getting rich quickly is great. Greed moves the world. Over the centuries, however, countries at a difficult time also needed counterfeiters. When an empire had to pay heavy taxes after the loss of war, then the state resorted to counterfeiters and the mints were producing counterfeits, most often the core of the coin was made of copper and gilded instead of gold. 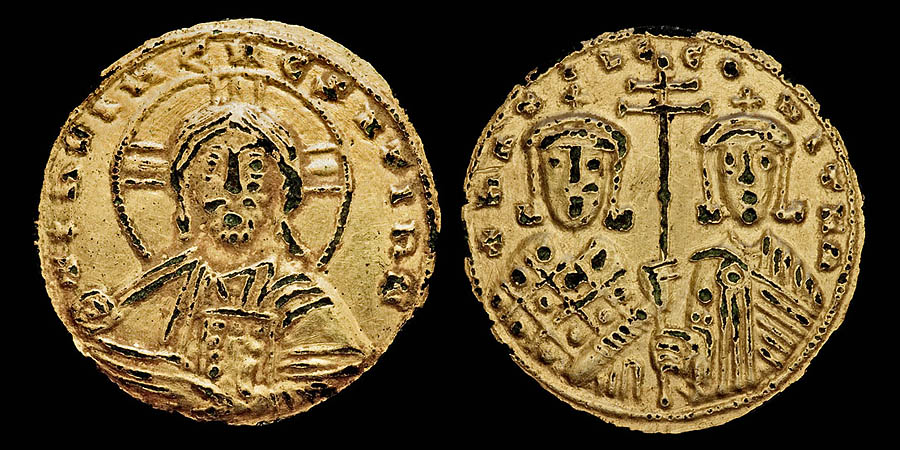 And so they saved themselves from the situation in such a case, with large payments there were always experts to verify that the coins were authentic and copies. 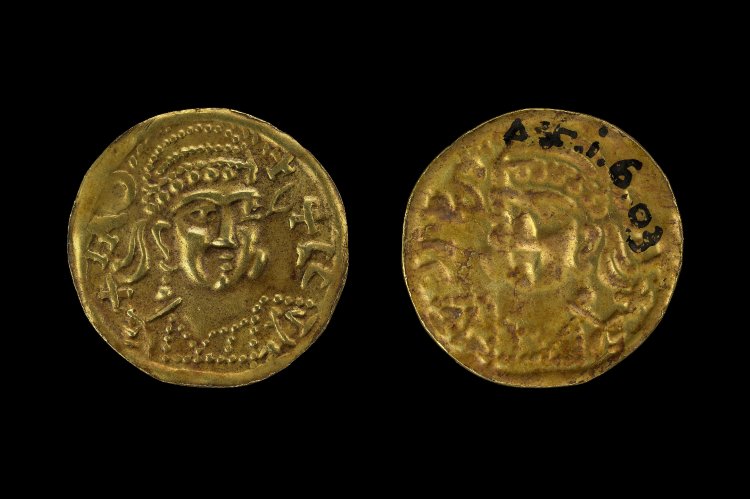 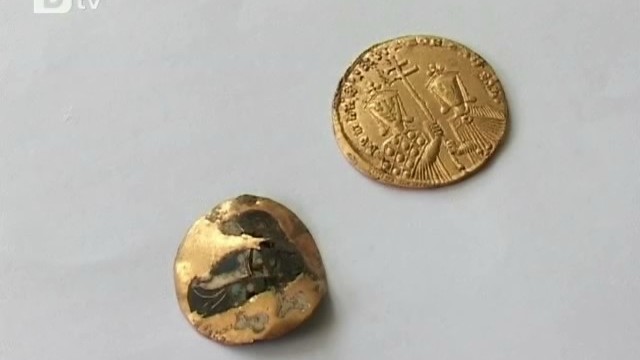