They are robbing one of the largest collectors in the world 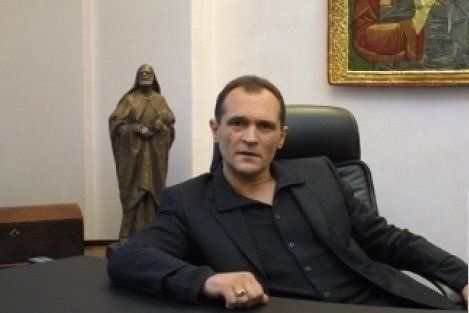 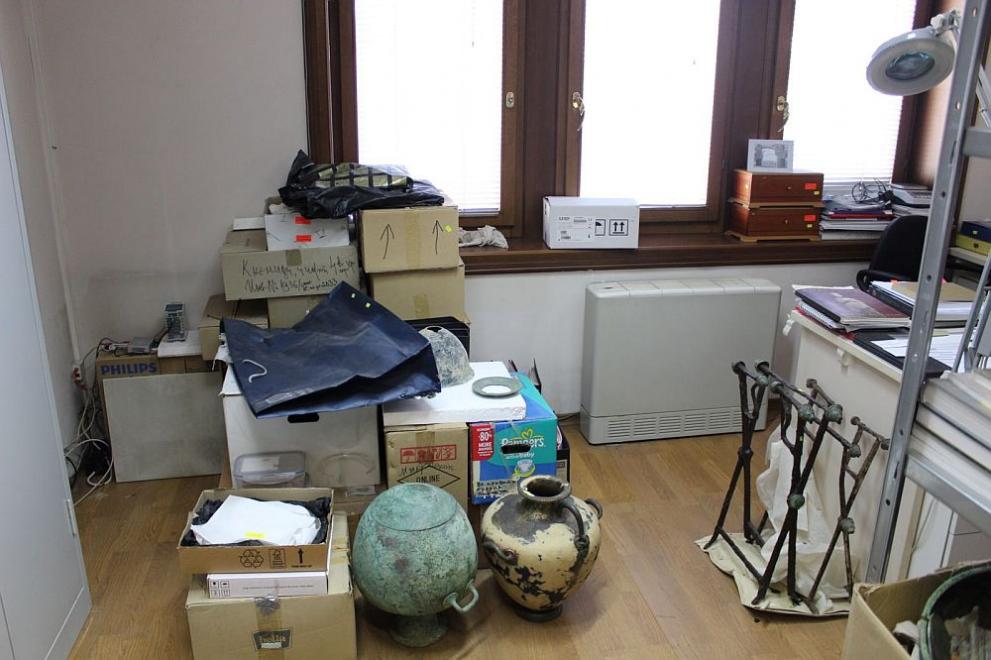 One of the biggest Bulgarian businessmen is named Vasil Bozhkov, but he is also the biggest collector. Saves from Export, from the Mafia Antiques for over $ 700,000,000. It is a cultural and world heritage site, but unfortunately the political mafia has invaded his home, his offices, his museum. 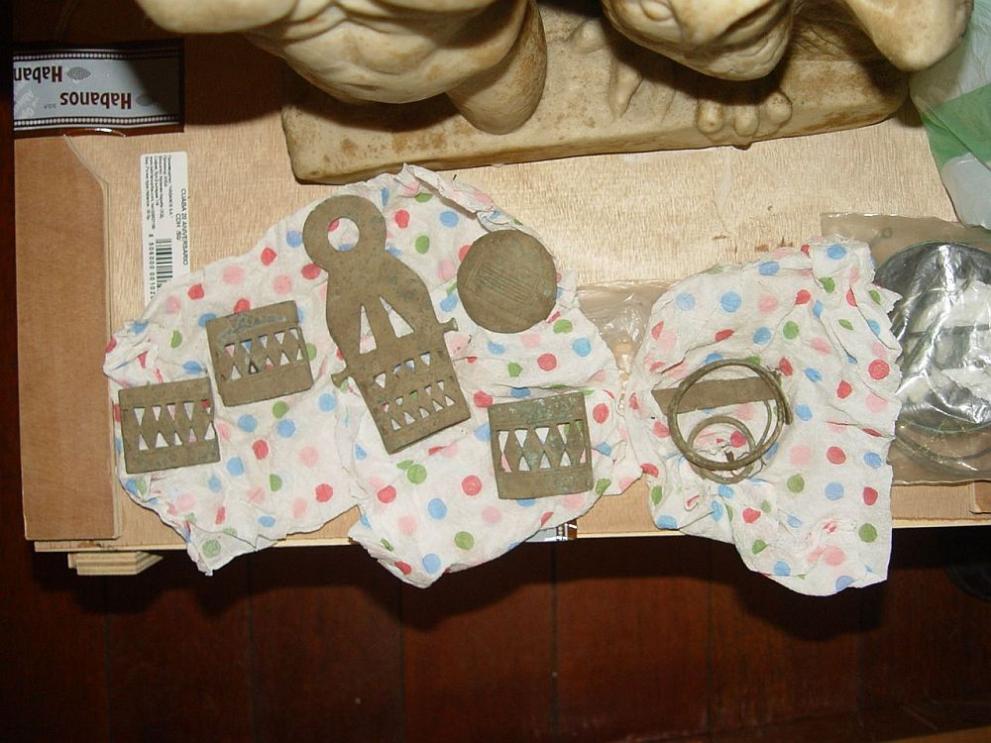 Such a thing can only happen during war and there is such a thing in Bulgaria, but the mafia is against the people, and the world security organizations somehow close their eyes.

The man creates a foundation and begins to buy and save monuments of cultural and religious importance of national and global importance. What will become of these objects masterpieces of ancient art, searched, bought and restored to remain for future generations, we do not know, but most likely they will be replaced and stolen, most likely stolen and sold because the mafia in our country does not interested in World Heritage and money, a lot of money! 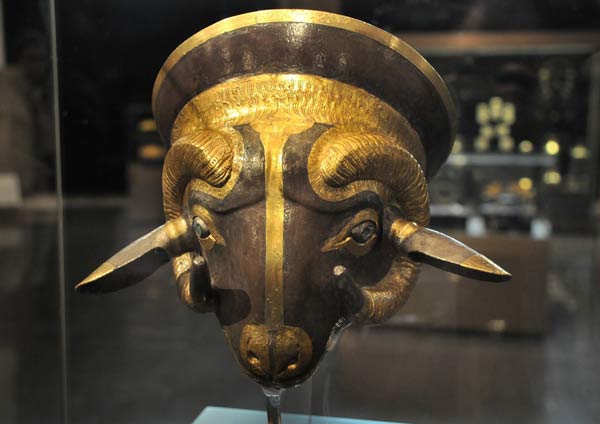 With this publication we look at all institutions with the institutional right to intervene and stop this robbery of history and ancient knowledge. Bequeathed to all of us from ancient times!