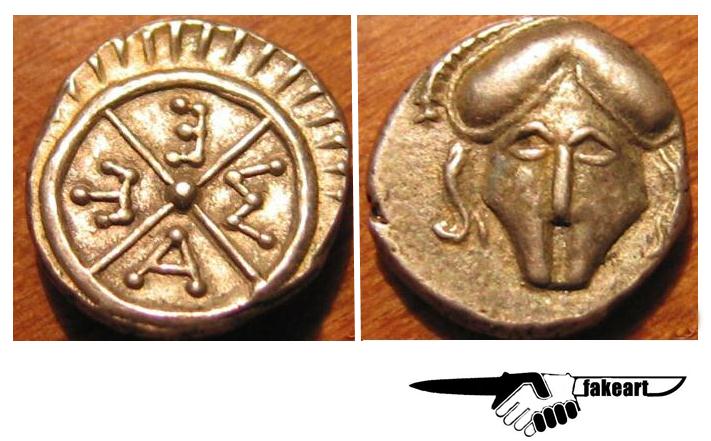 Anti-mafia in Bulgaria 77 matrices for antique coins returned to counterfeiters.
This happens in 2010 on February 12-13.

Antique items were seized from a private home in Novi Pazar at a rally by officials from the Fighting Organized Crime Sector at the Regional Directorate of the Ministry of Interior-Shumen, Darik police said.

The apartment on “Vasil Aprilov” Str., Owned by a counterfeiter and a dealer of antique man with permanent address in Varna, has been inspected. In the basements, law enforcement officers found 8,000 coins stored in shoe boxes, which, according to the 47-year-old man, are antique.

2 more pairs of knee pads, 2 sets of breastplates, numerous statuettes and coins of unknown origin were found. 77 matrices were also found in the cellars for making copies of antique coins, instruments, scales.
Pre-trial proceedings have been launched to acquire and offer cultural property. For such a crime, the Penal Code provides for imprisonment of up to six years and a fine of BGN 1,000 to BGN 20,000. 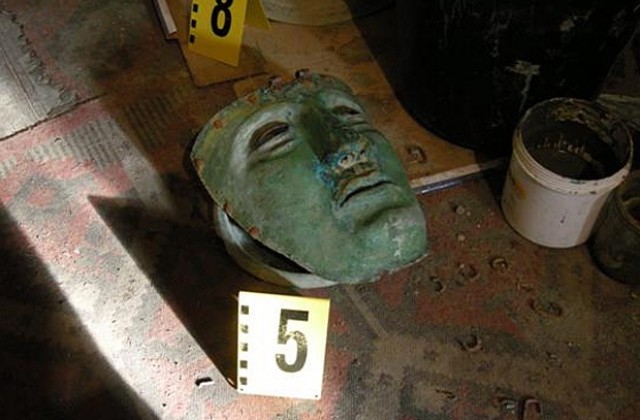 Years later, we realize that all 77 dies have been returned to the counterfeiter, and to this day they produce counterfeiters flooding Germany and from there go their way to all of Europe and America.
However, no one checks whether these matrices are related to major frauds back in time.