Ancient artifacts can change the history of the world! 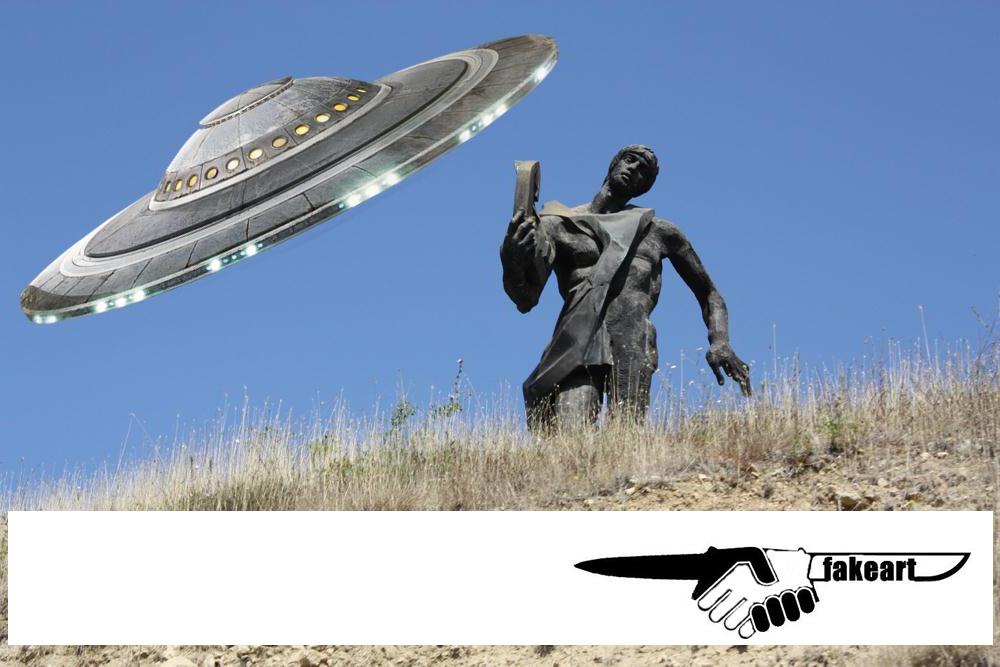 In Bulgaria there is a mythical Orpheus (Greek: Ορφέας; Latin: Orpheus) is a character from ancient Greek mythology, a legendary Thracian singer and musician, who founded the doctrine of Orphism and is considered the greatest singer and poet of antiquity.


He had a lyre with which, when he played, all the people and wild beasts calmed down and became humble. According to some views, this is a device for mass psychosis, which he received as a gift from the afterlife. According to Diodorus, he was the son of Apollo or the Thracian king Eager, who was the son of Lycurgus, king of the Thracians at Hellespont. His mother is the nymph Kaliopa. Again, according to Diodorus, Orpheus is the father of the Museum. According to ancient Greek mythology, Orpheus lived a generation before the Trojan War and was among the Argonauts who marched for the Golden Fleece to Colchis. It is assumed that this was ok.

1400 BC His life is marked by ancient legends and legends, which became the reason for him to be considered a mythical, not a real hero. He is credited with a large number of hymns, called Orphic, in which he praises the deities of nature and seeks to teach his countrymen with simple prayer to pay homage to them. According to legend, his lyre had seven strings. Orpheus was also named the author of one of the poems “Argonautics.” His teaching is an attempt to ennoble the harsh manners and to teach people higher hygiene and culture. 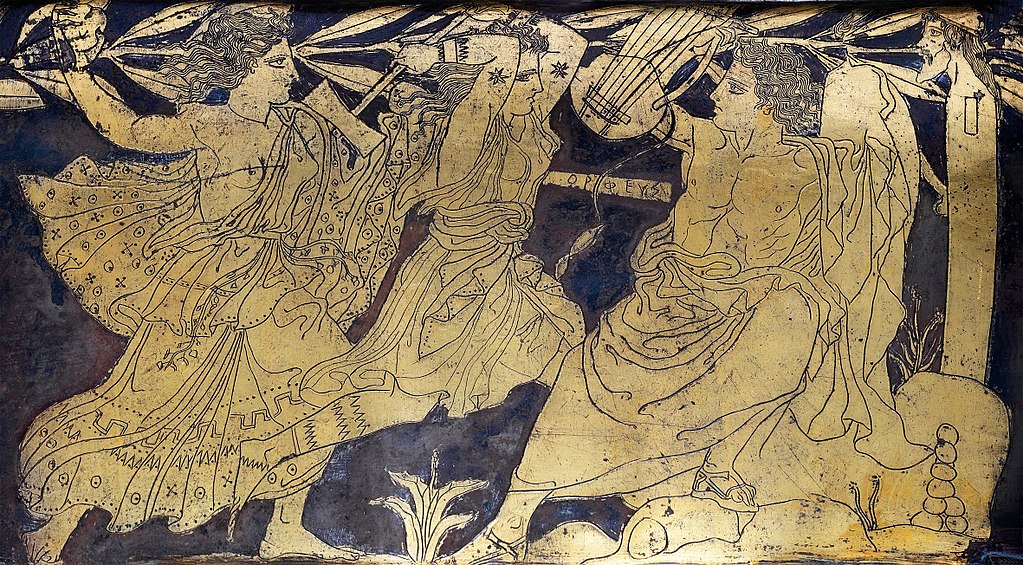 His interference in the religious doctrine of the afterlife and the path to immortality, which contradicts the official Thracian royal ideology, is the probable cause of his tragic death. According to Greek myth, he was torn apart by the Thracians because he mourned for his deceased wife and did not pay attention to the women around him. His first images are from 600 BC. The spread of various myths about him is due to the ancient Greeks. 92 of his images on Attic vases are known.

They depict scenes from major Orphic legends – the death of his wife, the nymph Eurydice, who was bitten by a snake on their wedding day, and his attempt to save her from the underworld. Orpheus descended into the underworld and captivated with his sad songs the god of death – Hades. He agreed to return Eurydice to him, but on the condition that he would not turn to see her before they went out into the upper world. On the way the singer couldn’t stand it and turned back. Thus Eurydice returned to the underworld. Orpheus died, torn by the menades, on the banks of the river Hebros (Maritsa). Parts of his body were swept away by the waves and dumped on the shores of the island of Lesbos, where they were buried. 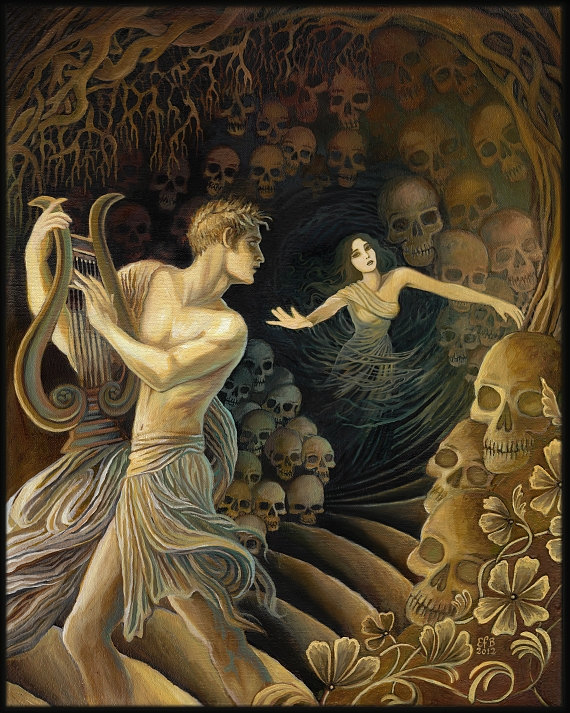 Among the many variants of Orphic legends, the most enduring are those for his amazing talent as a musician and singer. From them is the beginning of his canonized image of a tamer of the wild world and his miraculous lyre. He is believed to be the founder of the Orphic mysteries, which became especially relevant in the Hellenistic era after the conquests of Alexander the Great. This miraculous lyre has been sought by Knights Templar archaeologists for decades, and hundreds of millions have been invested in archeology related to the places where he lived.

Whether this is an artifact of extraterrestrial origin we can not say, but we strongly doubt other theories. I, Stefan Proinov, tell you that hundreds of millions are spent in Bulgaria today, why, if not? Doubts remain, we have other data about this, which will be the subject of another publication.