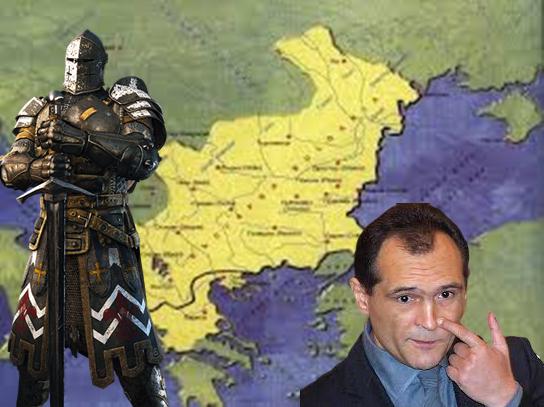 Bulgaria is located at such a latitude that trade routes from Europe to the Arab world have always passed through it. This has been the case for thousands of years. This created a precondition for the trafficking of ancient values from the Arab world to Europe and from there to the world markets in America.


There have always been controlled canals from the time of the Templars until now, and archeology is also involved. My name is Stefan Proinov and I boldly claim that along the Roman and medieval roads treasure hunters find hidden finds. Now Archeology is also associated with the mafia of antiquities.

It is no secret that high crime is spreading in Bulgaria, which is also related to the historical heritage. Rare exhibits in museums are being replaced, antique collectors are being robbed, and there are archaeologists working for the black market, and all of these antiques are going abroad through so-called smuggling channels. Until a few months ago, a collector named Vasil Bozhkov bought and stored antique prices.

The Trakia Foundation also preserved and preserved the world’s wealth, but now the mafia that rules our country has encroached on its collection and everything has returned to normal.

Chaos in the treasure mafia, corrupt police officers monitor the findings and seize them by force on the channels abroad. We hope that the European services will find out about this and intervene otherwise we risk history and world art to fall into the hands of the mafia and collectors.