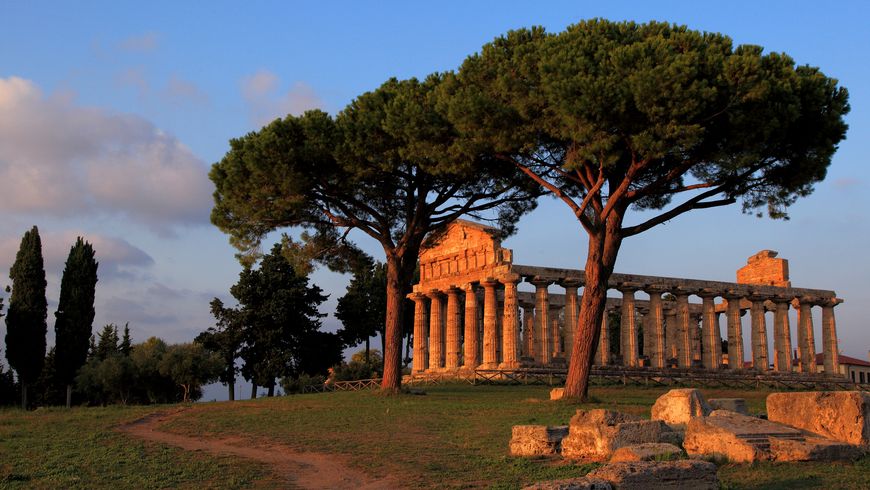 History continues its rise in 600 BC. at the founding of Poseidon by settlers from Sibaris. The colonizers first built three sites, which build, in the subsequent history of Poseidon, the concept of the essence of the city – Agropolis, which was the cult site of the god Poseidon, the temple of the goddess Hera, built on the border of the Etruscan kingdom and the real city of Poseidon. In 510 BC. The city was architecturally magnificent, which led to the mass migration of Sibariti here and an impressive economic boom, which gave rise to the coinage of Poseidon in the early first half of 500 BC. 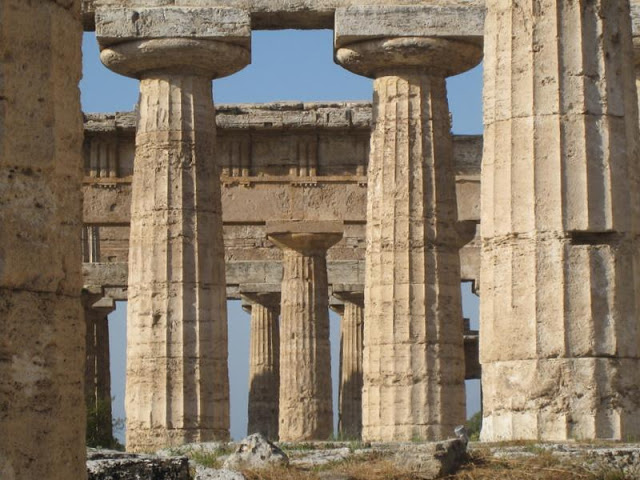 Unfortunately, there are no specifics for other events of that time, except for the victory of one of his Parmenides at the Olympic Games in 468 BC.

In 368 BC. the city was conquered by the Lucanites, who called the city Pestos and introduced the administrative language of the Axis. In 334 BC. the city was occupied by Alexander Moloser. At that time, Poseidon was in an alliance with the Romans, which guaranteed her sovereignty until the war with Pyros, in which the city was determined on his side. It was later turned into a Roman colony in 273 BC, called Festum.
In the ensuing Punic Wars, Festum was always on the side of the Romans. In 216 BC. Poseidonia even rewarded Rome, for its patronage, with a multitude of gold-filled vases that filled the military coffers of the nascent great empire.

During the Spartacist uprising, the city was a battleground between the rebels and Roman troops.
In the years that followed, life in Poseidon gradually waned, reaching 500, when there was a miniature settlement here, in which the most important site was a beautiful, Christian church.