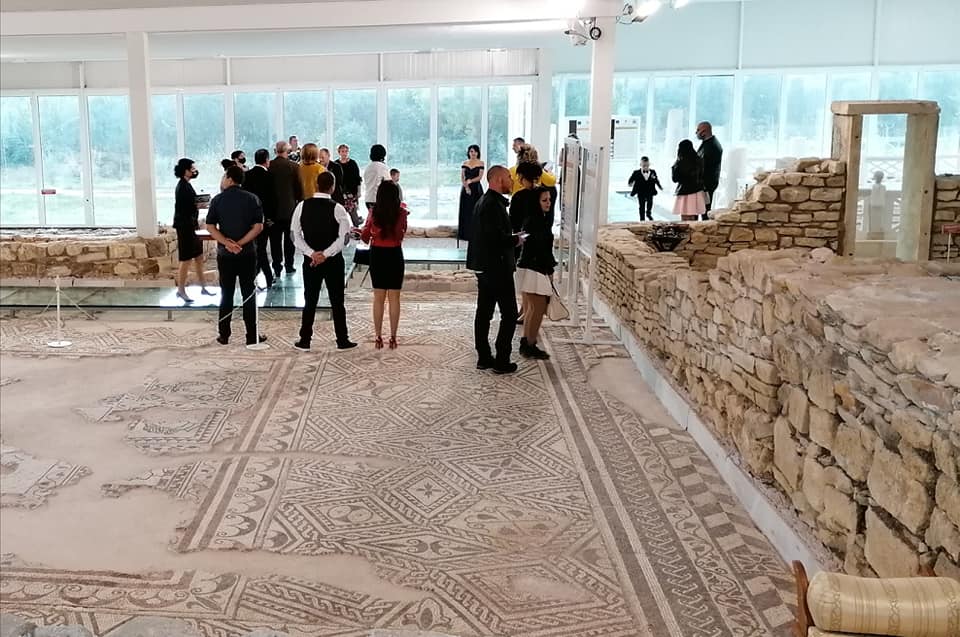 Total simplicity just floods us from everywhere!
Villa “Armira” is the richest and most richly decorated Roman palace, discovered in our lands, a cultural monument of national importance. So far, the European program “Regional Development” has financed the rehabilitation of the site with BGN 1.8 million and it is planned to spend more funds of taxpayers by 2022.
Apart from the external financing, the municipality of Ivaylovgrad has set an entrance fee of BGN 10 for all visitors. There is no discount for children, students and pensioners.

I do not know of a higher museum fee in Bulgaria. Aferim, for a family with two children we pay BGN 40. 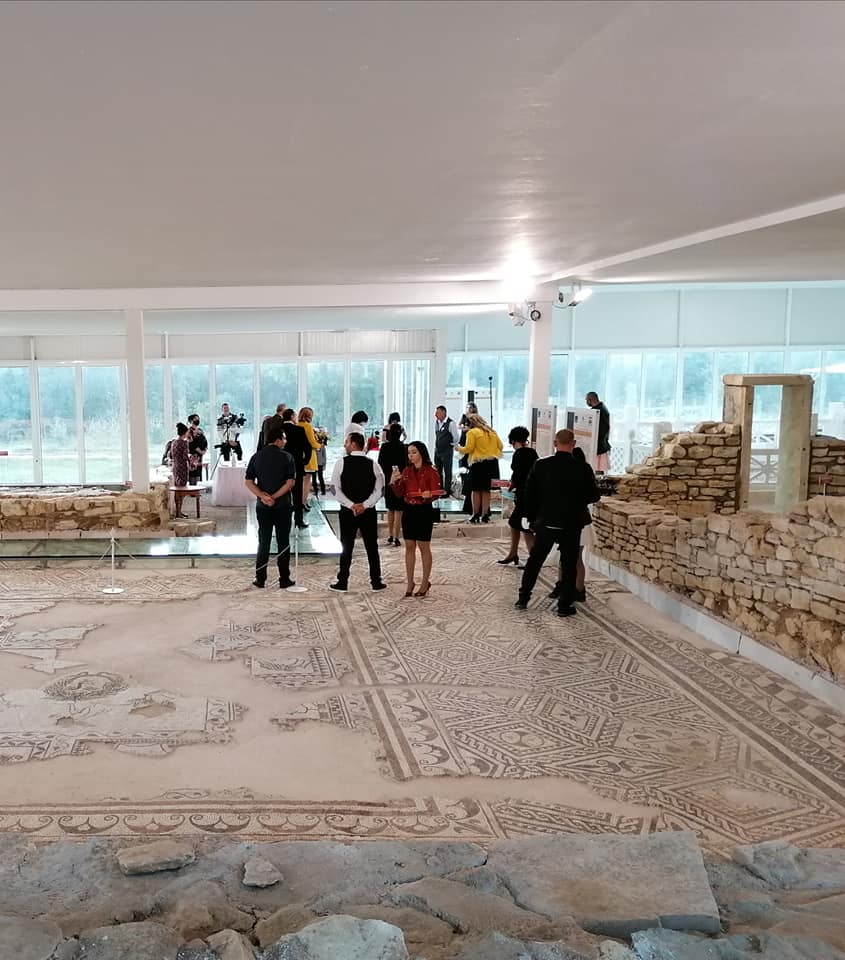 As soon as we entered, the curator warned us that in 30 minutes there would be a civil marriage in the hall of the museum, but we “could” stay and look around.

Apparently one of the local nobles followed the Parvenyush style to marry in the mansion of a Roman aristocrat. 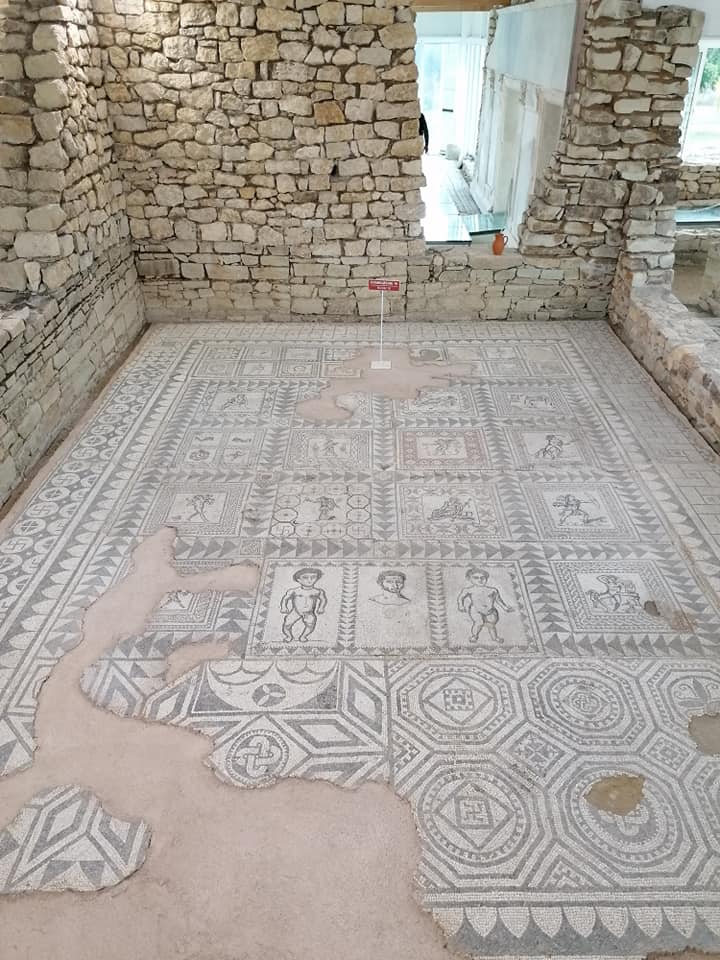 And wedding guests came to each other most freely, rattled heels on the mosaics from the IV century …
The guests settled down as they saw fit.
However, I made a scandal. 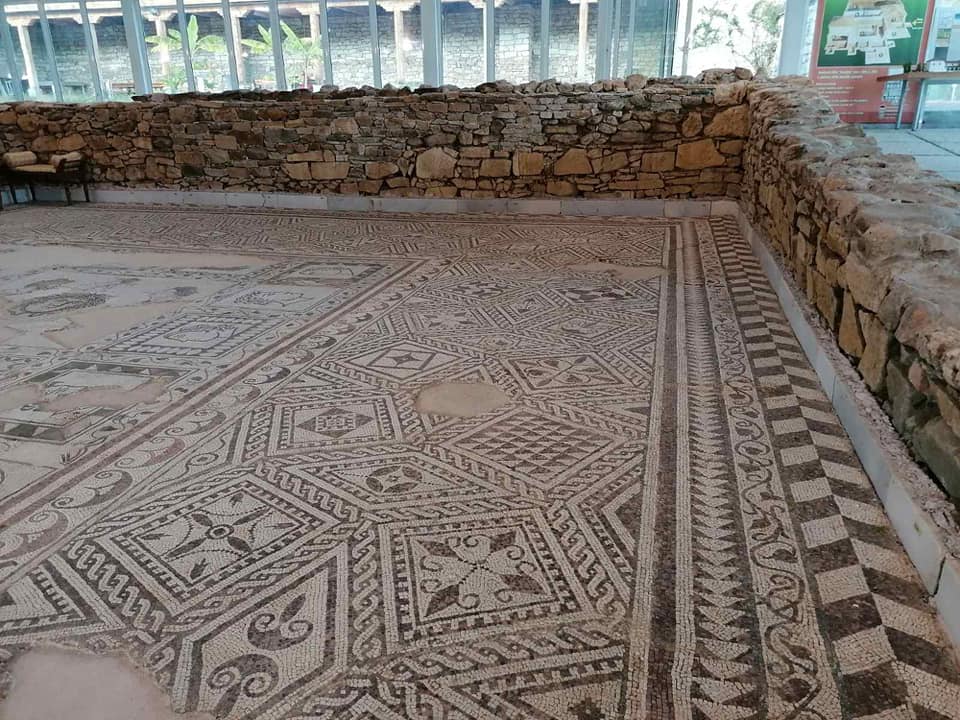 I asked the host of the ceremony who the official was and why he allowed visitors to step on the artifacts. It turned out that in front of me was the mayor of Ivaylovgrad (Diana Ovcharova, 3rd term GERB), who told me that it was not my job to monitor compliance with the rules.

Accordingly, I objected to her that in the absence of officials, this function is taken over by the citizens. And then we said more things out loud, and finally she said in the air, “call security,” apparently forgetting she wasn’t in her mayor’s office. Some wedding guests supported her with “now is not the time to pretend to be original”. 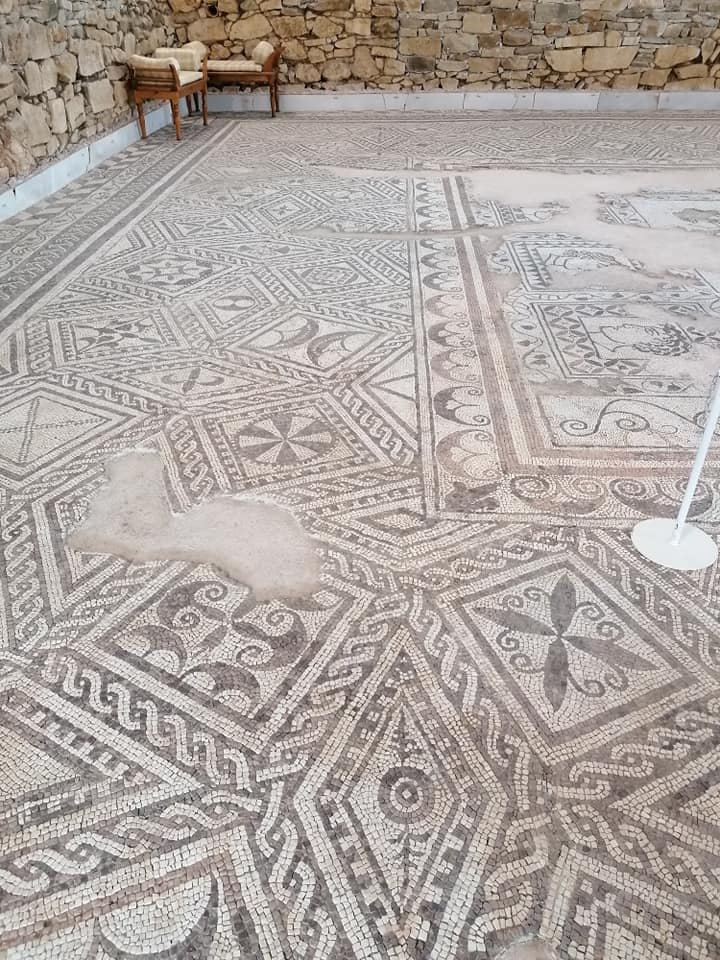 The more conscientious, however, retreated from the mosaics and lined up on the detours. But the mayoress told them that these mosaics are very firmly glued and treated with special materials, ie everything is ok. Besides, he obviously had them for his father. People were walking on them again.
The ceremony could begin.