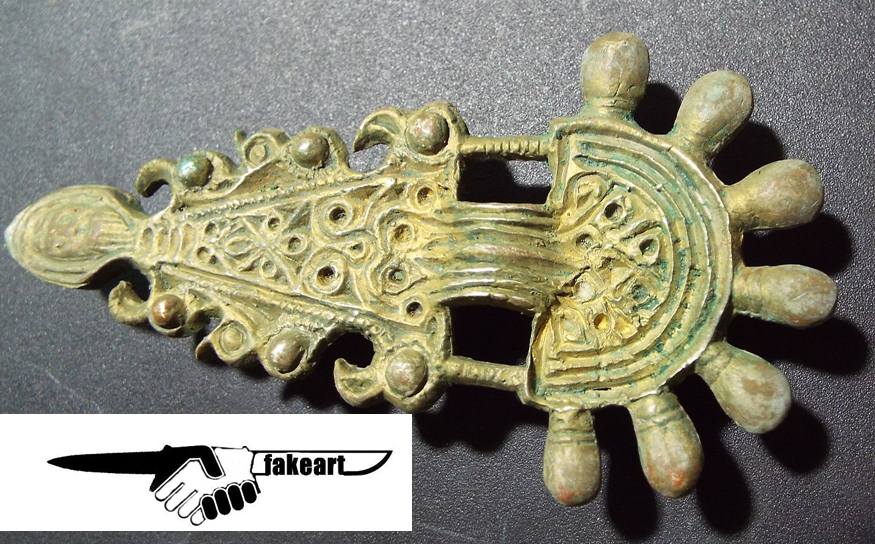 It is impressive that there are a lot of defects purely in the casting but there is an innovation for its time together with the fibula there are details of Iron Antique fibula the spring and the bracket in front of them are antique iron part and is heated mold at the entry of molten silver and there remains hot air which produces a boom and the casting disintegrates. 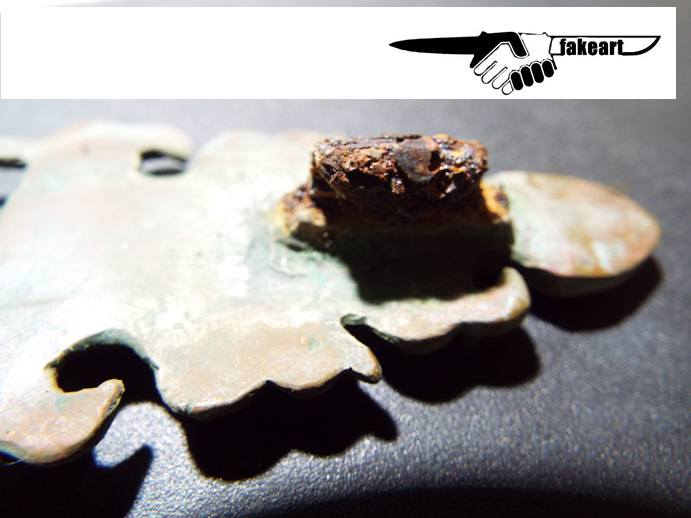 Here the counterfeiter has invested some innovation because silver has no pores. There is something else, this fibula has the head of a saint, not the head of a dragon, and the originals published in Bulgaria were offered to the National Museum to be redeemed, but the late Professor Bozhidar Dimitrov refused, even though they were original and unique. Thus, replicas like sasse replicas traded more expensively than the original, it is not known how many were produced, but they are not few.

That’s why it’s always a good idea to consult with professionals before buying an artifact, because they may have seen such specimens and advise you not to dig into the fact that it is a forgery.