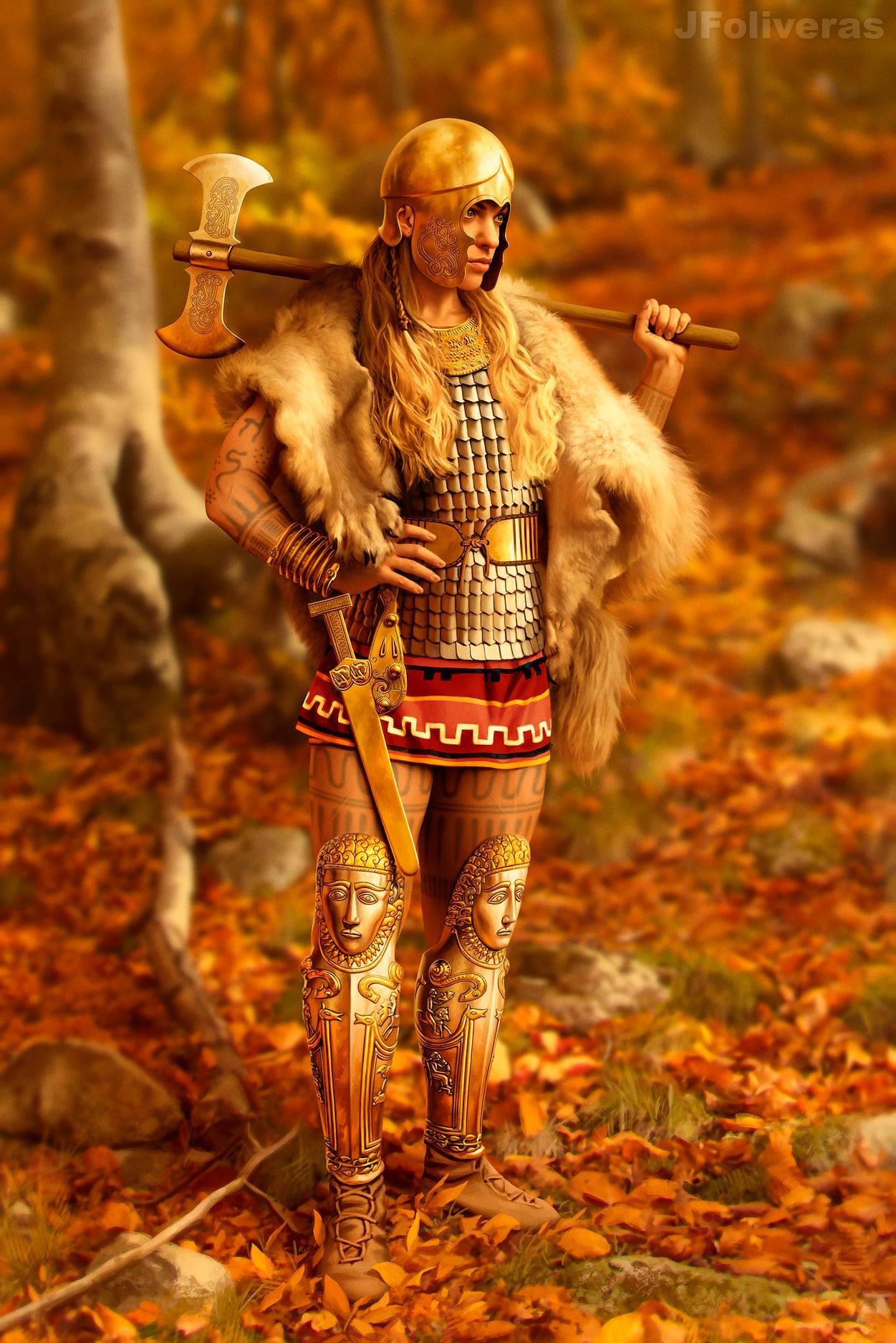 Meda of Odessos was a Thracian princess of the Getae, and one of the wives of Philip II of Macedon.
The Getae were one of the northern tribes of Thrace, who lived around the Danube in what is now northern Bulgaria and southern Romania.

The Getae are believed to be related with the Dacians. During the reign of Philip II and his son Alexander, the Getae, like the rest of Thrace, became vassals of Macedon. Alexander fought the Getae during his Balkan campaign.