New world discovery of the archaeologist Maya Martinova and the epigraph from the BAS Nikolai Sharankov. 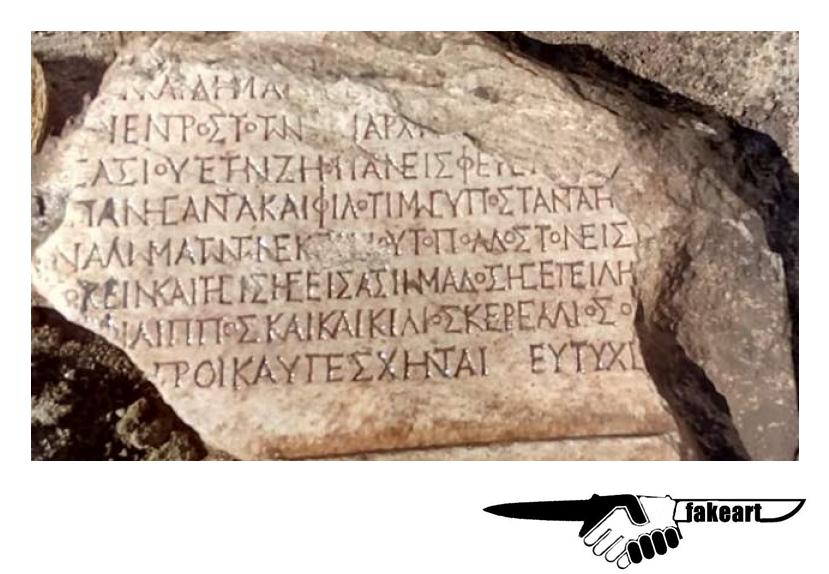 New world discovery of the archaeologist Maya Martinova and the epigraph from the BAS Nikolai Sharankov.
Martinova discovered and Sharankov read an inscription from the time of Emperor Septimius Sever (II c.) In the Roman Forum, reporting that the autocrat punishes Filippopol with a fine for having supported his competitor in his battle for a claimant to the throne.

The text is on a marble slab where only eight lines are preserved.

The inscription is engraved on a slab of emperor’s letter in response to a request from the Union of Thracian cities to a two-envoy princess. Their names are inscribed on the marble stone – Philip and Cecilia Tserelius. They were instructed to go to Rome and to bring compensation or fines to the Crown Prince.

According to Sharankov, Septimius Severus fined cities that were not on his side in his fight with his rival Pesceni Niger. Accidentally, some cities in Thrace, including Plovdiv, have taken the wrong side, behind Pesceniy Niger. But after he lost, and Septimius North established himself on the throne, these cities had to buy the blame. And I suppose that is the case with Philippopolis, the epigraph comments.

This is the second significant discovery of Martinova and Sharankov after they discovered and read out a marble column in the Ancient Theater dating back to the 1st century in November 2016.

The inscription, which was found on the two parts of a broken column at the time, shows that the Ancient Theater of Plovdiv was built in the 90s of the 1st century, and not as it used to be – in 116-117 of the 2nd century.

The facility was completed under Emperor Dometian, not Traian!

It was made when Plovdiv is the official metropolis of the Eastern Roman Province of Thrace.