Olive oil over the centuries

Olive oil over the centuries
One of the most important ritual materials is produced from the olive – the ointment. In oriental and Mediterranean countries, olive oil is used as a daily food and as a fuel for lamps. Tested medicine – heals wounds, strengthens and makes the joints more elastic, makes the skin smooth and protects it from external influences. Fighters have also been anointed with olive oil from ancient times to the latest.

Olive oil cannot be mixed with water. The olive tree bears abundant fruit, which since antiquity has been used as a good nutritious food. All these real qualities of the olive determine its symbolism, its use as a convincing image in literary comparisons. 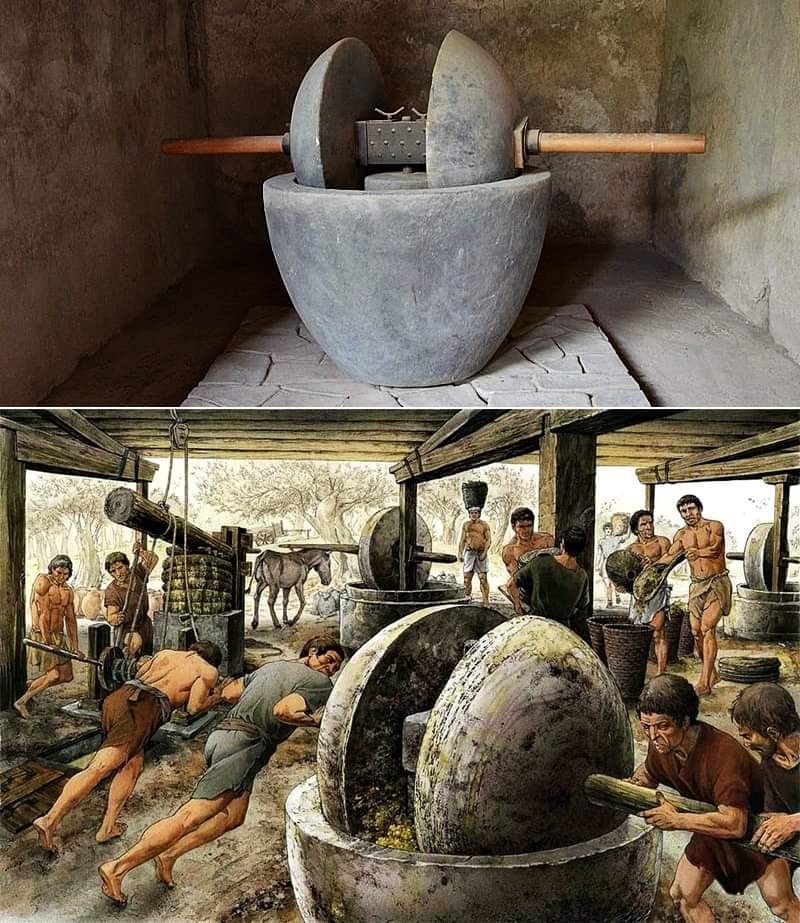 This is how olive oil was extracted in ancient Rome.

This is how olive oil was extracted in ancient Rome.
Ancient peoples, and this is carried over into the Middle Ages, gave olive oil a divine effect. They anointed kings, they blessed newborn children by anointing, and the dead to wish them peace.

The anointing is attested in the Old Testament. High priests, kings, prophets are anointed. Pseudo-Dionysius the Areopagite mentions the anointing of the dead in the Early Christian era. Among the ancient Greeks, the olive was considered sacred. It is dedicated to Athens, the goddess of wisdom, of spiritual light. Due to the soothing properties of olive oil, the olive becomes a symbol of peace, mercy and reconciliation.

The Bible mentions the olive tree along with wheat and vines as a sign of grace and fertility in peacetime. It is also used in comparisons to express something extraordinarily beautiful: the Eternal Wisdom, which glorifies itself with the words – “as an olive tree in the valley, and as a sycamore tree I exalted” (Sirach 24:16) or the righteous – “I am in God’s house is like a green olive tree, and I trust in the mercy of God forever “(Psalm 51:10).
Thus, in ancient times, the olive / olive oil became a symbol of mercy, an expression of blessing. According to this tradition, anointing is widely used in the Christian church – at baptism, at consecration, at diseases. In the minds of the people, the olive remains sacred. 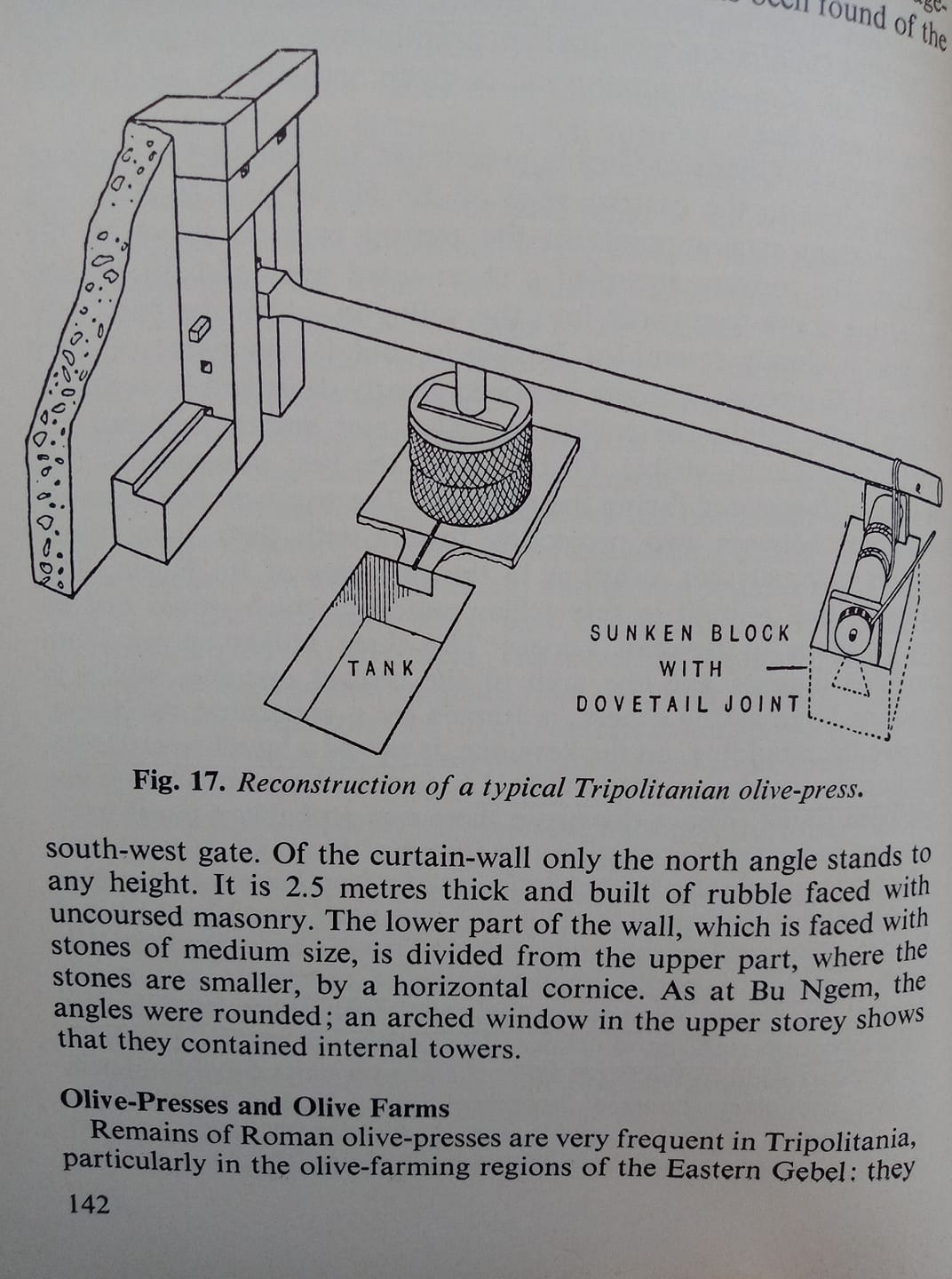 The old Bulgarian writer is most impressed by the fruitfulness and fertility of the olive tree. Therefore, in literature, the image of the olive is established primarily as a sign of the righteous – a saint who is rich in virtues. For example: “Truly he was a fruitful olive tree that shed spiritual sweetness” (Praise for the prophet Elijah, probably by Clement of Ohrid); “Oh, an olive (for Clement), which is nothing lower than the one predetermined by the prophet” (Theophylact of Ohrid, Life of Clement of Ohrid) – the author refers to the following moment from the Old Testament:

“Greening olive that adorns the LORD hath called thee good fruit ”(Jeremiah 11:16); “And it was like a fruitful olive tree in the house of God” (Evtimiy Tarnovski, Biography of Ilarion Maglenski)