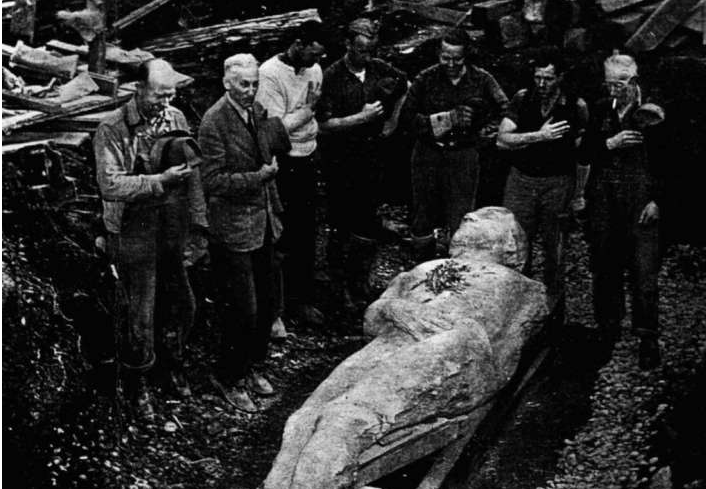 In 1972, Shinichi Fujimura began to study archeology and search for Paleolithic artifacts during his weekends. He met some amateurs and academic archaeologists in Sendai and together founded the non-governmental group Sekki Bunka Kenkyukai in 1975. The group finds and excavates many stone artifacts from the Paleolithic in Miyagi Prefecture. Studies have estimated that these stone tools are about 50,000 years old.

Following this success, Fujimura is involved in 180 archeological excavations in northern Japan and almost always finds artifacts that are growing older. Based on its discoveries, the history of the Japanese Paleolithic period is extended to about 30,000 years. Most archaeologists do not doubt Fujimura’s work and his findings are written in textbooks. Later, he received a position as deputy director of the Tohoku Paleolithic Institute.

Nevertheless, some geologists and anthropologists claim that his findings are not in line with the geological analyzes of the excavations.

On October 23, 2000, Fujimura and his team announce a new find from Kamitakamori, near Tsukidate. The discoveries are dated 570,000 years ago.

Then, on November 5, 2000, a newspaper published pictures of Fujimura digging holes and burying artifacts that his team later discovered. The photos were taken the day before the findings were announced. Fujimura acknowledges the fraud in an interview with the newspaper.

Fujimura acknowledges and apologizes on the same day as a press conference. He says he was “overwhelmed by uncontrollable desire.” He buried objects in his collection in layers of soil, indicating earlier dates. In Kamitakamori, he placed 61 of the 65 artifacts discovered and had previously buried all stone objects in Soshin Fudozaka’s excavations in Hokkaido. Fujimura claims that these are the only cases where he has placed artifacts.

The Fujairah Archaeological Association exudes Fujimura. A special team of investigators revealed that almost all of the artifacts he found were fake.