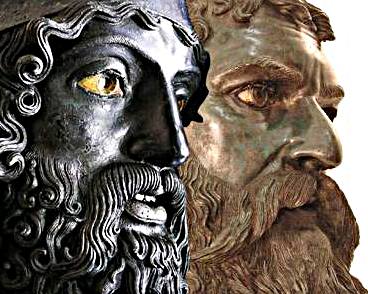 Stefan Proinov: Thracian culture!
Proinov: To be proud, we have to! According to some scholars of Bulgarian archeology, the bronze head, taken out of the Great Hairy, is considered to belong to Seuthes III himself and was sculpted by Silanion, one of the most prominent Athenian sculptors. A truly priceless monument of our Thracian culture. 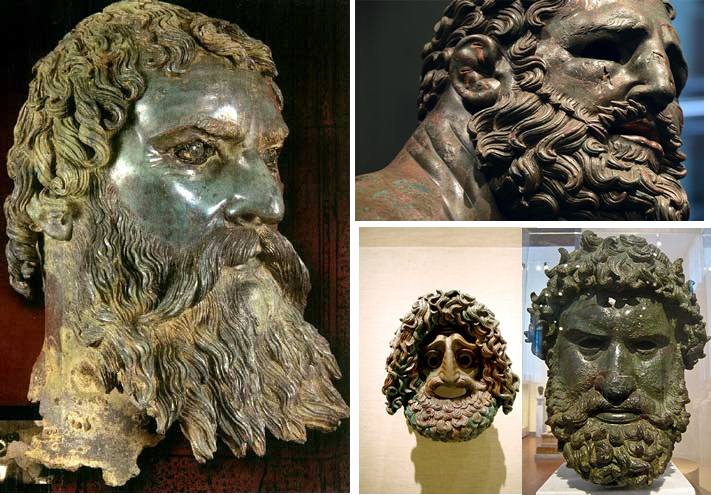 Silanion is an ancient Greek sculptor. He is the author of the portrait statues of the philosopher Plato in Athens, Apollodorus, Damaret, statues of Theseus and Achilles. He is also the creator of the only surviving sculptural image of a winner of the Olympic Games. This is a bronze statue found in Olympia and dated to around 325 BC.
According to Stefan Proinov, an expert in ancient ancient art, in spite of all the pseudo authorities and alleged luminaries of Bulgarian archeology, this bronze head of Seuthes III was not sculpted by Silanion as the style and workmanship is far more expressive than that known in Greek archeology. .

The workmanship itself is much more classy and expressive, says Proinov. There is no worthy Bust or head that can be measured with it from ancient Greece. The head of Seuthes III is a masterpiece unsurpassed so far in Thracian art and here we are talking about an autochthonous character.

Endemic features, which are strongly emphasized in the image of Seuthes III. The suggestion of the image to which every sculptor strives to give an impression radiating what they want to identify with the character is the number one goal of the master. Here we not only see Suggestion as an instrument of the Thracian master, but we must also take into account the suggestion in the statement of some of the academic circles that everything discovered in our lands was either made in Greece or Rome and we almost do not have our own culture.
The approach in social networks of everything that glorifies our archeological heritage is also destructive.
Proinov adds that most likely to become a member of the European family we must lose our historical identity and all the folklore and endemic features that have preserved us as a separate nation over the centuries, but historical facts and events prove that we have survived through the centuries. long before this Europe and in some respects we were far above those who set the standards not only of life but also of art.

The Thracian golden treasure, the golden mask of Teres and the Bronze head of Seuthes III prove this. There is a replacement of our historical and archeological memory, but the facts can be seen with the naked eye.
I am ready to bear the criticism of foreign worshipers and national traitors, said Proinov, but I am proud of Bulgarian history and I think that the majority of people are on my side.