Stefan Proynov: Archaeologists in Spain have discovered over 600 kilograms of Roman coins 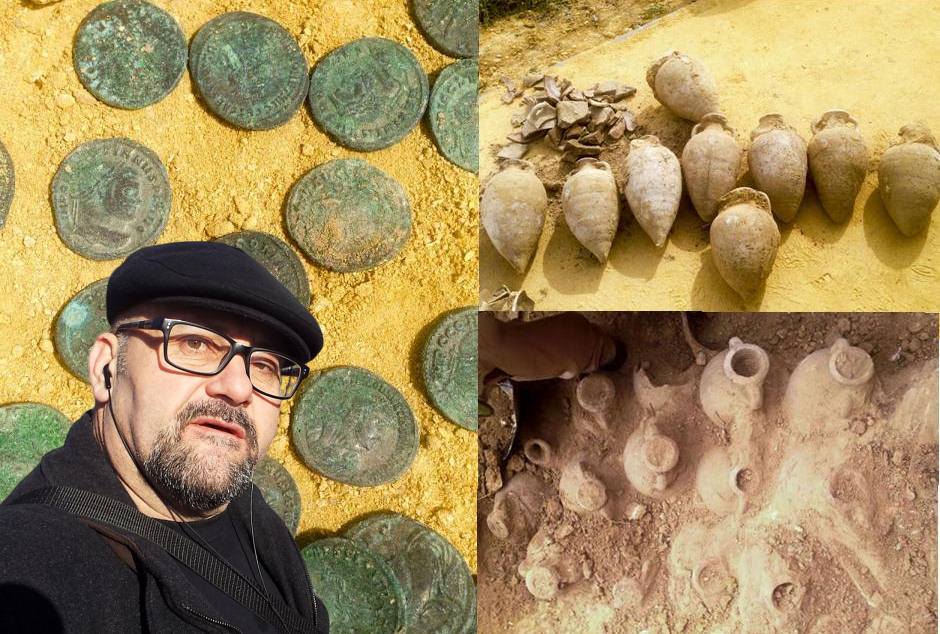 Stefan Proynov: As often happens during accidental excavations, workers come across a large find. Construction workers found 600 kilograms of ancient Roman coins while routinely working on water pipes in southern Spain, local authorities said. “This is a unique collection and there are very few such cases,” said Ana Navarro, head of the Archaeological Museum in Seville, who is in charge of processing and conserving the find.

Dating from the end of the third and the beginning of the fourth century, the bronze coins were found in 19 Roman amphorae, in the town of Tomares near Seville. 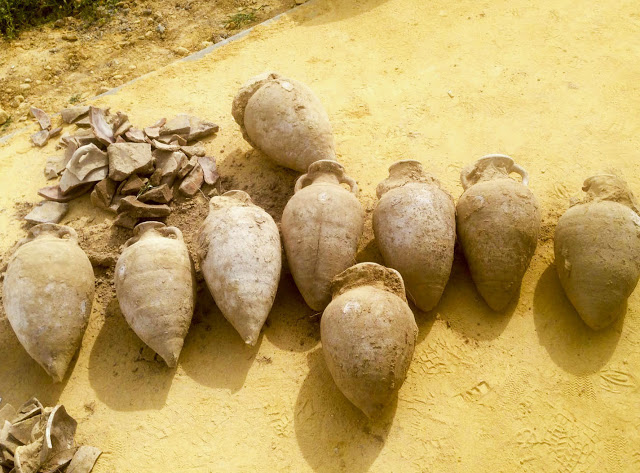 Ms Navarro declined to give an accurate monetary estimate of the value of these coins, saying the coins were of great value “certainly several million euros”. The coins are stamped with the inscriptions of the emperors Maximian and Constantine and do not seem to have been in circulation, as they have very little wear. They are believed to have been intended to pay the army or government officials. 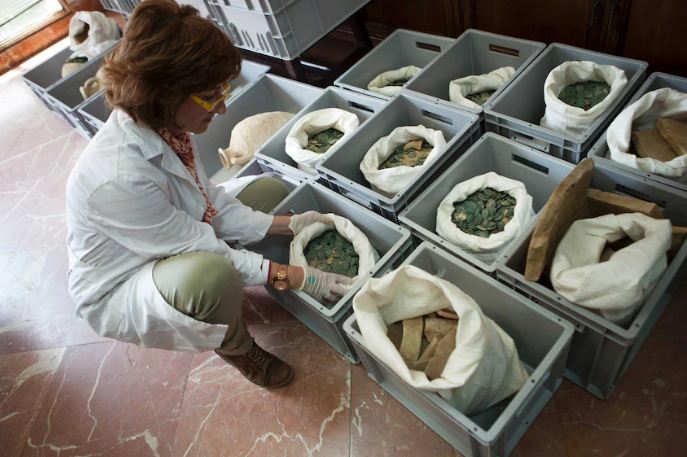 “Most of them were in unused condition, among the phyllis there were some that were silvered,” said Ms. Navarro. “I couldn’t give you economic value because the value they really have is historical and you can’t calculate it.” Local authorities have already suspended work on the water mains and plan to conduct archeological excavations at the site.

The Romans conquered the Iberian Peninsula in 218 BC, ruling until the beginning of the 5th century, when they were overthrown by the Visigoths. 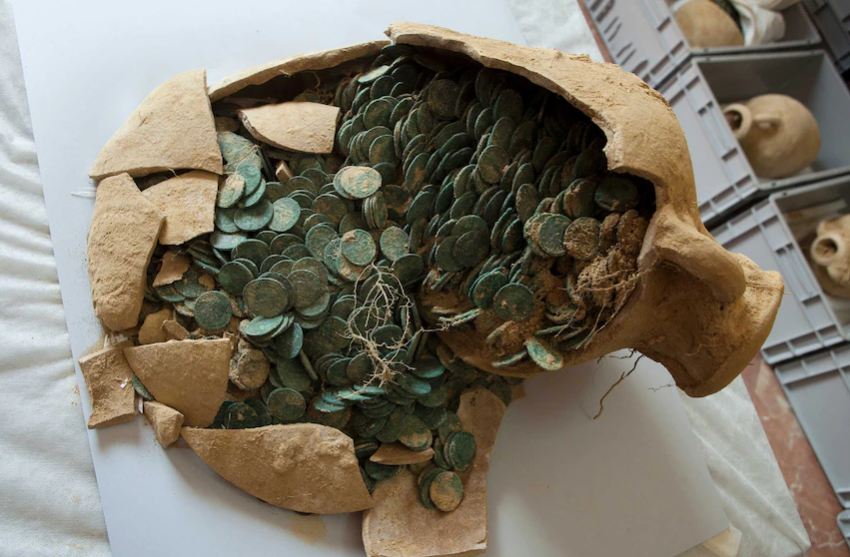 According to Stefan Proynov: Such finds of coins from this period come out quite often because they did not have a large nominal value, but with such a size and number is still unknown to archaeological circles. The coins do not have much market value in this condition and quality will certainly go down in the history of world archeology as the largest ever discovered find of late Roman coins.

Proynov, an expert in ancient and ancient art, adds that we are looking forward to the study of archaeologists, because there is a possibility that there will be other gold or silver coins to be found nearby. 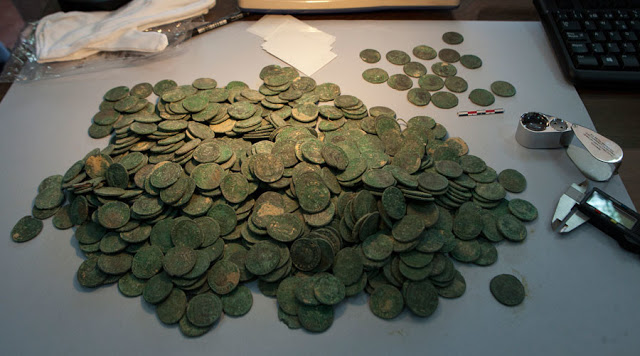 This is most likely a matter of military salaries, because there are no gold and silver coins in the vessels, if there was an accumulated treasure, there would be so-called heavy follis, silver silicons and Solidi and Aureus of gold from the larger denominations. It is not known, another vessel can be shown – an amphora with such. In ancient Rome, coins for everyday use – bronze and copper were not kept with those that were intended to be accumulated as a deposit for future generations.

This is not a treasure, but most likely a payment of military salaries or other state payment, but something went wrong and it did not take place. This reason must be understood by archaeologists and historians, and urgent archeological excavations can answer this question of what happened there then.

The museum workers have a lot of work to do to clean and describe all these specimens.