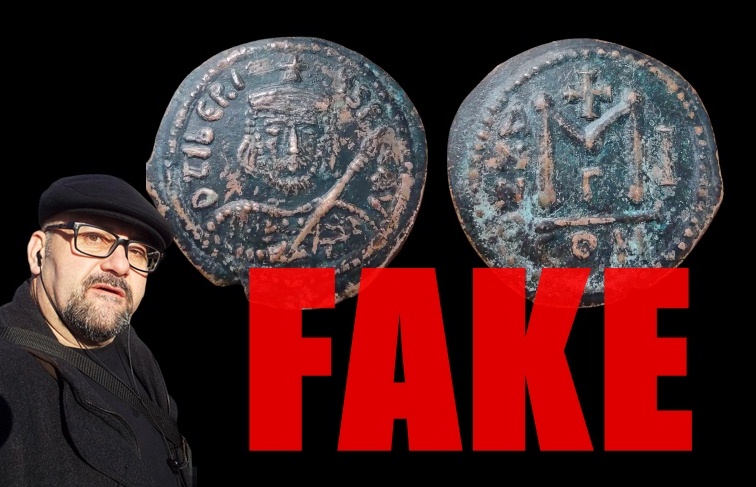 Stefan Proynov: As an expert in ancient and ancient art, I am obliged to alert the general public about a forgery I have discovered with very good workmanship, which can fool even the most experienced collectors. It is about the Follis of Tiberios III which was reproduced as a modern die was made and pressed on ancient Byzantine coins. Weight and size are relative parameters because an antique coin is used on which the stamp of Tiberios III is pressed.


Here are pictures of the coin in question, remember this iconography and watch out for this coin. The origin of this fake is Bulgaria. 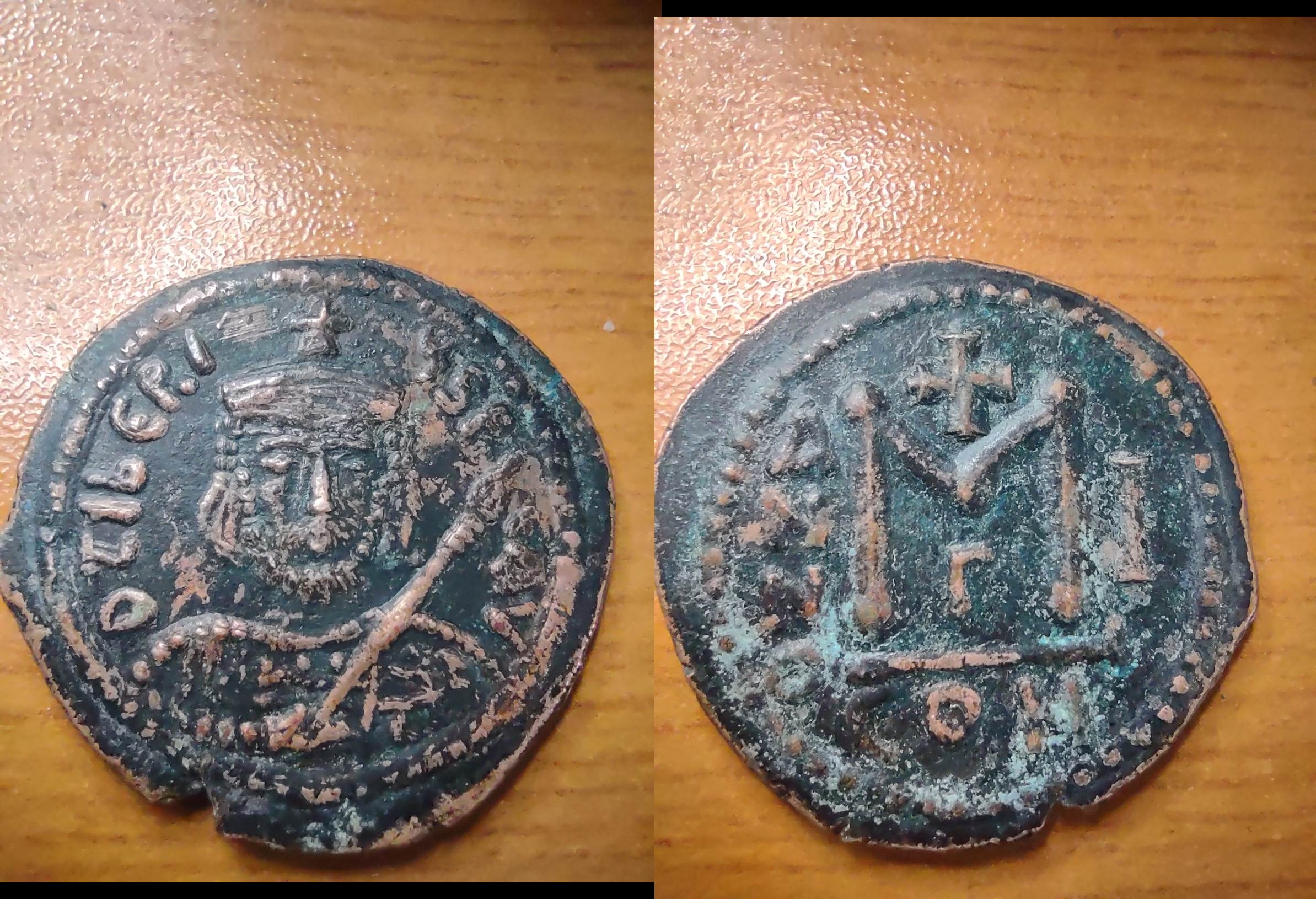 Tiberius was a naval officer (drungarius), probably a native of Pamphylia, but generally believed to have been of German origin. His real name is Apsimarus (Greek: Αψίμαρος).
After the retreat of Admiral John from Carthage to Crete in 697, the fleet revolted, deposed its commander and elected Apsimar as his deputy. Apsimarus sailed to Constantinople and besieged it. His uprising attracted parts of the land army and the imperial guard (excubitors), and his loyal soldiers opened the gates of the city and proclaimed him emperor.

Upon his accession, Apsimarus assumed the throne name Tiberius and ordered the deposed emperor Leontius’ nose to be cut off, the same punishment that had previously been inflicted on Justinian II.
The new vassals ignored Africa, where Carthage was finally lost, but attacked the Umayyad Caliphate under Abd al-Malik in the east, winning small victories as he invaded Syria in 701. Arab actions in 703 and 704 were repulsed by Sicily.

Meanwhile, in the year 704, Justinian II Rinotmet (Greek: “cut off nose”) escaped from his exile in Kherson and managed to return to Constantinople with the help of the Bulgarian Khan Tervel. Managing to sneak into the city with some of his supporters, Justinian easily regained control, arrested and executed Tiberius in the Hippodrome along with Leontius. A little later, the same punishment was meted out to Tiberius’ brother, Heracleios, who was the strategist of the Anatolian theme.