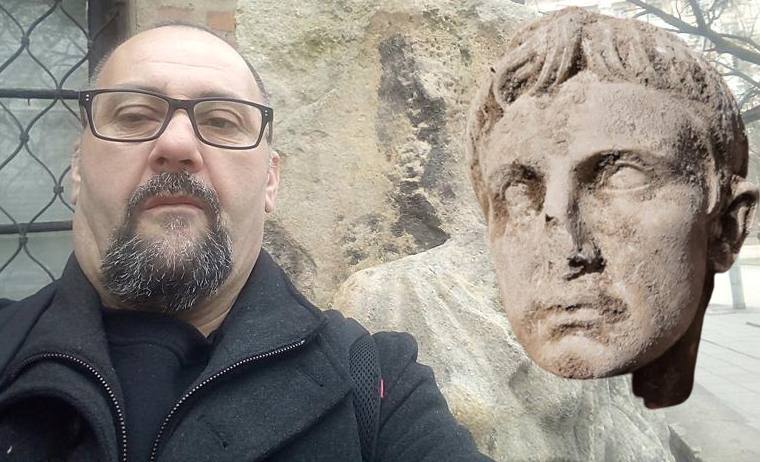 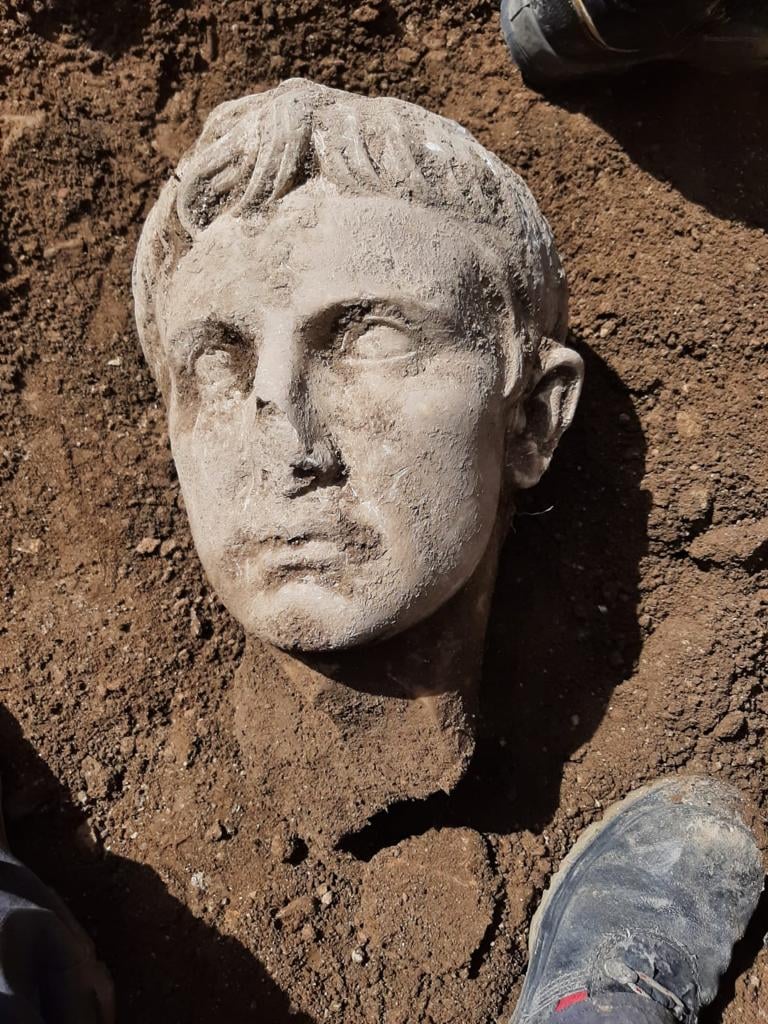 He ruled the Roman Empire for 41 years – from 27 BC. until his death in 14. And so he earned the nickname father of the nation says Stefan Proinov – an expert in ancient and ancient art. According to Francesca Giancola, the marble head of the Roman emperor Augustus was discovered in the southern Italian region of Molise by a team of researchers led by archaeologist Francesca Giancola.

Team members excavated the walls of the city of Isernia, located on Via Occidentale, when they discovered the sculpture. Giancola noted that the nose of his head was damaged. According to Stefan Proynov: When desecrating monuments – statues or friezes in antiquity, their heads and noses were always broken because they showed beheading, but this has another symbolism – the removal of the image of the deity or emperor, whether of a king or other person, is associated with the erasure of his name for future times. Such massive Monuments, according to Proinov, are erected to perpetuate a person or deity, they are erected to mark some significant event related not only historically but also religiously, if you will in social terms.

This barbaric act has been common over the centuries, which is why torsos without heads or heads without bodies have survived to this day.

According to Stefan Proynov, a general register of the found heads and bodies should be made, as there is good enough software on the Internet to analyze the broken places and test them like a puzzle. Having such a database would help to complete a lot of cultural monuments. Museums and private collections have many artifacts piece by piece, while their related pieces have been sold on the black market and are owned by collectors.

Why do most statues go off without heads?

Stefan Proynov: I was the first to talk about such a database for identification with a common archive, which can be used by Europol and all directorates and units for the fight against organized crime, but unfortunately no one wants to work in this direction, why? Maybe because the mafia has tentacles everywhere, but world art suffers from that. Congratulations to Francesca Giancola on the opening of the head of August, this head on the black market would cost over a million euros!

Stefan Proynov added that the last head of Augustus known to him was the one in the province of Zaragoza.
Spanish archaeologists have discovered the marble head of the Roman emperor Octavian Augustus in the province of Zaragoza. The find was made during excavations near the town of Calatud, on the site where the ancient Roman city of Bilbilida once stood. It is believed that the sculpture was made in the period between 15-30 AD, during the reign of Tiberius.
It depicts Octavian Augustus with his head covered with a priestly veil and is quite well preserved. The marble statue was found on the site of the former Bilbilida Theater and, as archaeologists suggest, was located in a specially built niche in the sanctuary, located at the top of the amphitheater. On the back of the head there is something like a metal screw, with the help of which, in all probability, it was attached to the wall. This is the fourth sculpture of Octavian Augustus discovered in Spain. The other three images of the emperor were found in Merida, Tarragona and Pollens (Mallorca).