Stefan Proynov: Gladiators are waiting for you! 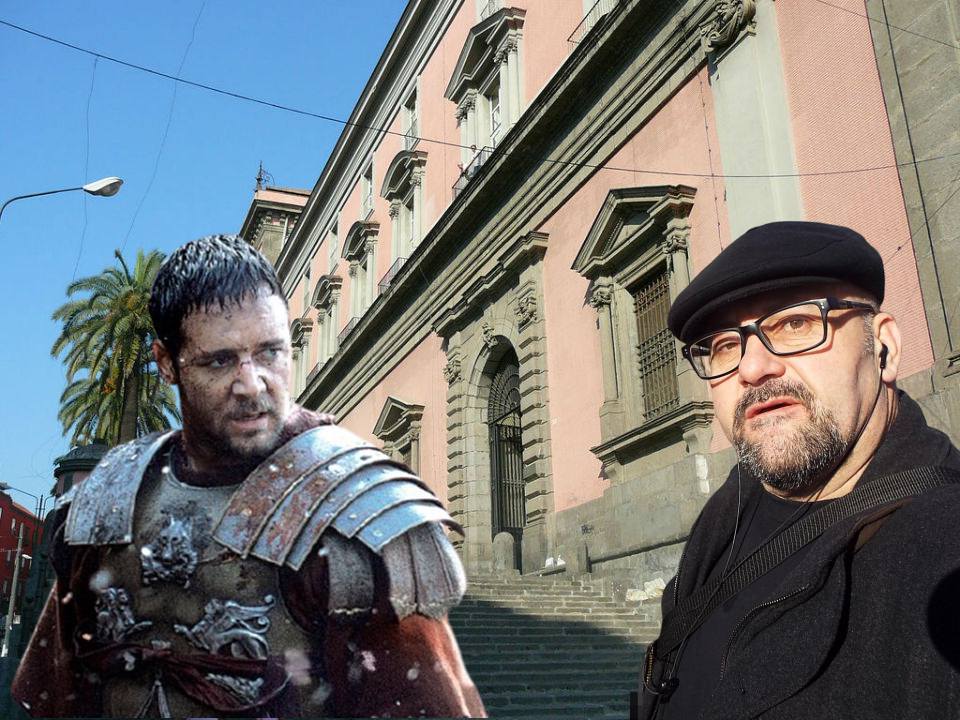 Stefan Proynov: On the occasion of the Museum Day on May 18, a unique exhibition on the topic of gladiators was opened in the museum in Naples.
Unique gladiator helmets and all kinds of weapons were displayed.
The exhibition is decorated to be interesting for young and old visitors. 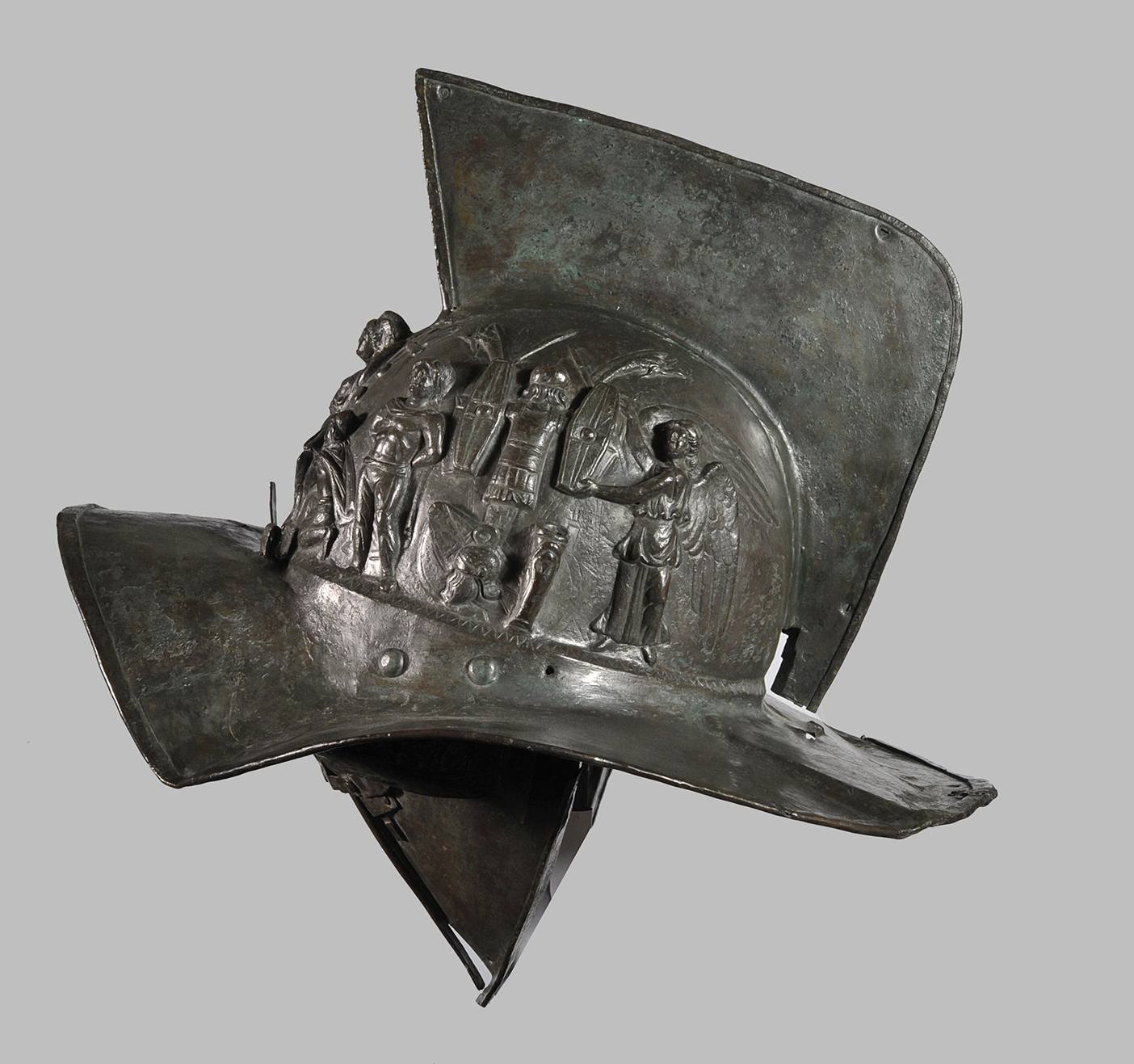 The ticket price is 10 euros, for a family 15 euros, and for students 5 euros.
This is how the Museum of Naples cares for the younger and younger generations.

Architect Silvano Matesini introduces visitors to the secrets of a special creative journey as a video guide.

The exhibits found in Pompeii are of exceptional quality sealed in the dust and lava of Vesuvius and today they show in the smallest detail life in ancient Rome. 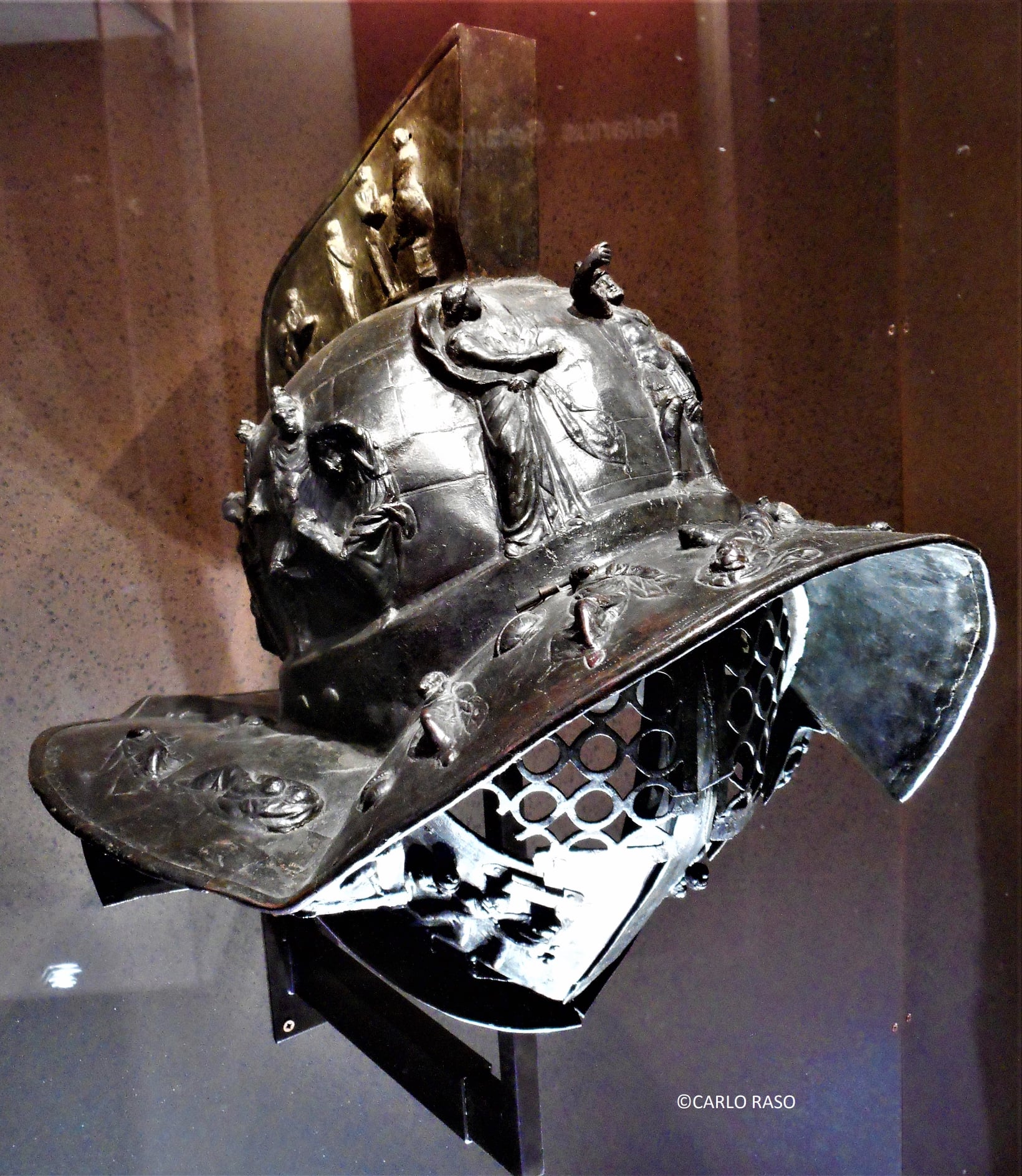 Photo of a unique exhibit taken by Carlo Raso

Gladiators are slaves, criminals or prisoners of war in ancient Rome who fought among themselves or with wild animals to entertain the public.

Gladiators were recruited from among those sentenced to death, thus finding a chance to prolong their lives, but there were also volunteers in the form of fleeing slaves or ruined citizens. Some of them, endowed with special qualities in battle or just lucky, survived many years of trials and lived to retire. 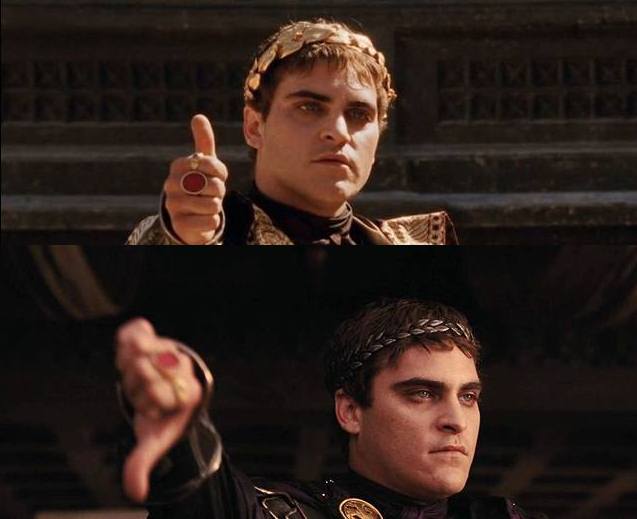 Entering the arena, the gladiator addressed the rostrum with the cult phrase: Ave, Caesar, morituri te salutant.
Even if a gladiator loses the battle, if he has performed well in the fight, as a rule before the opponent takes his life, the winner of the battle turns to the rostrum of Caesar.

In case they point their thumb down from there – this sign means death, and vice versa, if the thumb points up – it means the dignity of the defeated is saved and his life is given. Often during the empire, Caesar granted this right of choice to the public, that is, to the sovereign.
These priceless exhibits on display in the Museum of Naples now belong to such titled gladiators, to those who had a very high status.

Such custom and handmade helmets making a recognizable and spectacular gladiator are used by proven so-called veterans.
If you are in Italy near Naples, visit the museum, and why not Pompeii itself, the entrance fee to Pompeii is 15 euros.

Stefan Proynov: Gladiators are waiting for you!