Stefan Proynov: What is Dolium? 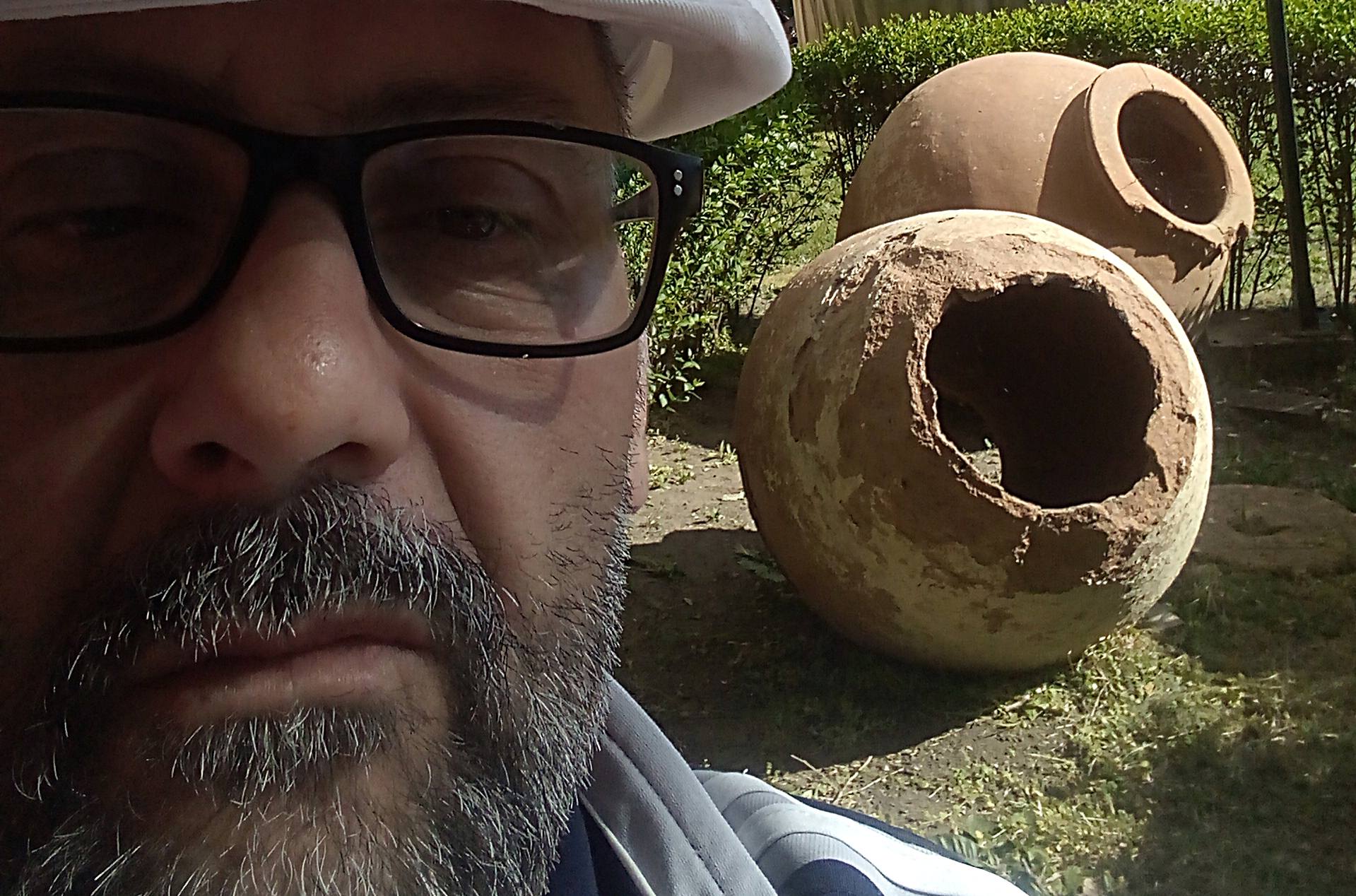 Stefan Proynov, an expert in ancient and ancient art, told 24chasa that from the earliest antiquity, needs also create amenities. In the beginning, agricultural and cattle-breeding communities produced their own food, but they also produced surpluses, which they stored in carved stone oval holes, but later, with the advent of ceramic processing, the production of pottery related to everyday life began. As early as the 7th-8th century BC, the first Doliums used for food storage appeared.

Dolium has been widely used since antiquity to the present day. In the early Neolithic era, every woman in the family made her own ceramic vessels and therefore their shapes are extremely diverse. Later, with the advent of pottery and the refinement of kilns, professional potters, usually men, began to engage in this activity.

Sometimes potters decorate their works themselves, but usually this is done by vase painters and the two specialists work together. In some cases, not very often, the vessels bear signatures. 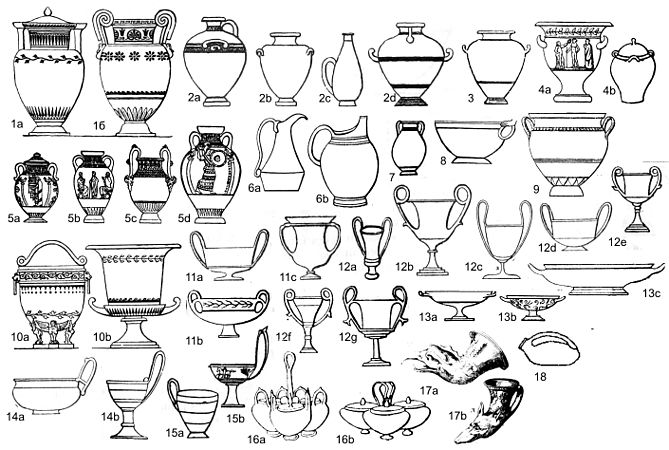 The potter’s signature is marked with the word “made”, and that of the artist – with “painted” there are stamps of the pottery workshops and even stamps of the producers themselves, be it olive oil or wine, most often in amphorae when trade flourishes with it. the first marketing techniques are also applied. A quality mark, a mark of origin and a mark by which the product is recognizable – the contents of the clay vessel. Merchants have been distributing pottery as packaging throughout the known world over the centuries. 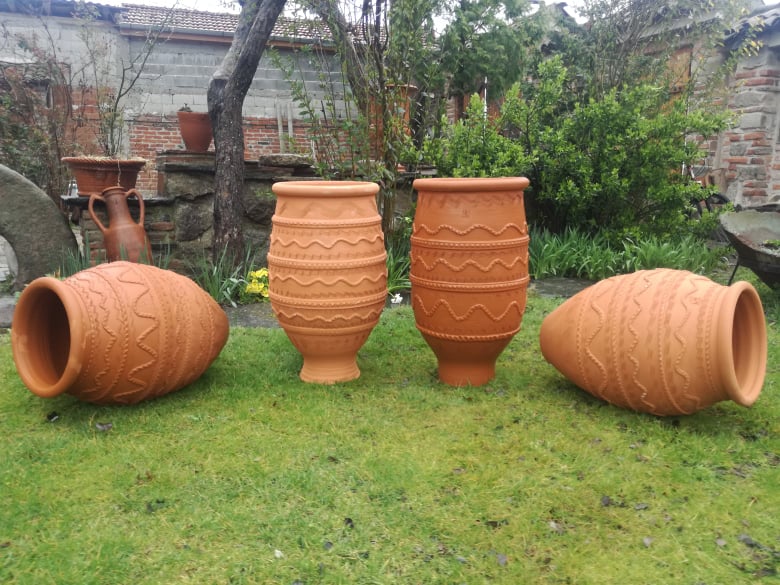 However, there are different types of doliums that have been used mainly for grain storage, but also those that have also been used for sea transport with a sharper bottom for better positioning and weight distribution in the ship as well as for lighter cargo. -unloading activities.

Vessels associated with maritime transport are most pronounced in amphorae. Stefan Proynov claims that Dolium was used to boil sea water when the water evaporated, leaving salt in the dolium, which was collected and traded in the ancient world. 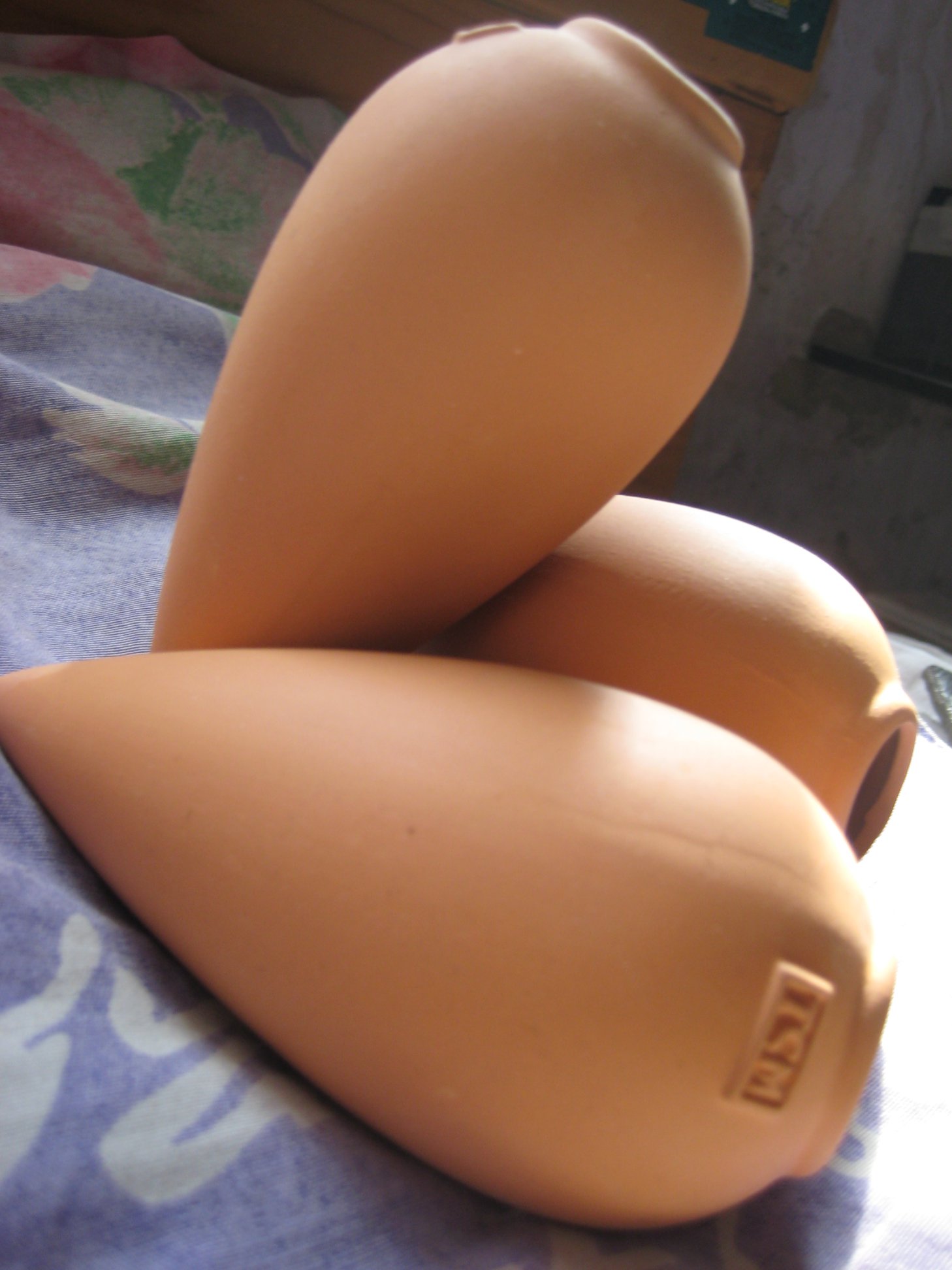 Proynov: we must specify that Dolium is the Latin name of Pitus, which was the most widespread in the Mediterranean. Dolium was a universal place for storage not only of grain, wine and oils, but also of salted meat or salted fish, as well as for storage of salted vegetables called pickles nowadays.

Depending on the quality and content as well as their purpose, the doliums can be decorated with various scenes and plant ornaments such as wreaths or human images of gods of wine and amur-cherubs. Unlike the painted pottery, the Doliums do not have a drawing, and the decoration is a relief, be it a pattern with a comb appearance or edging. 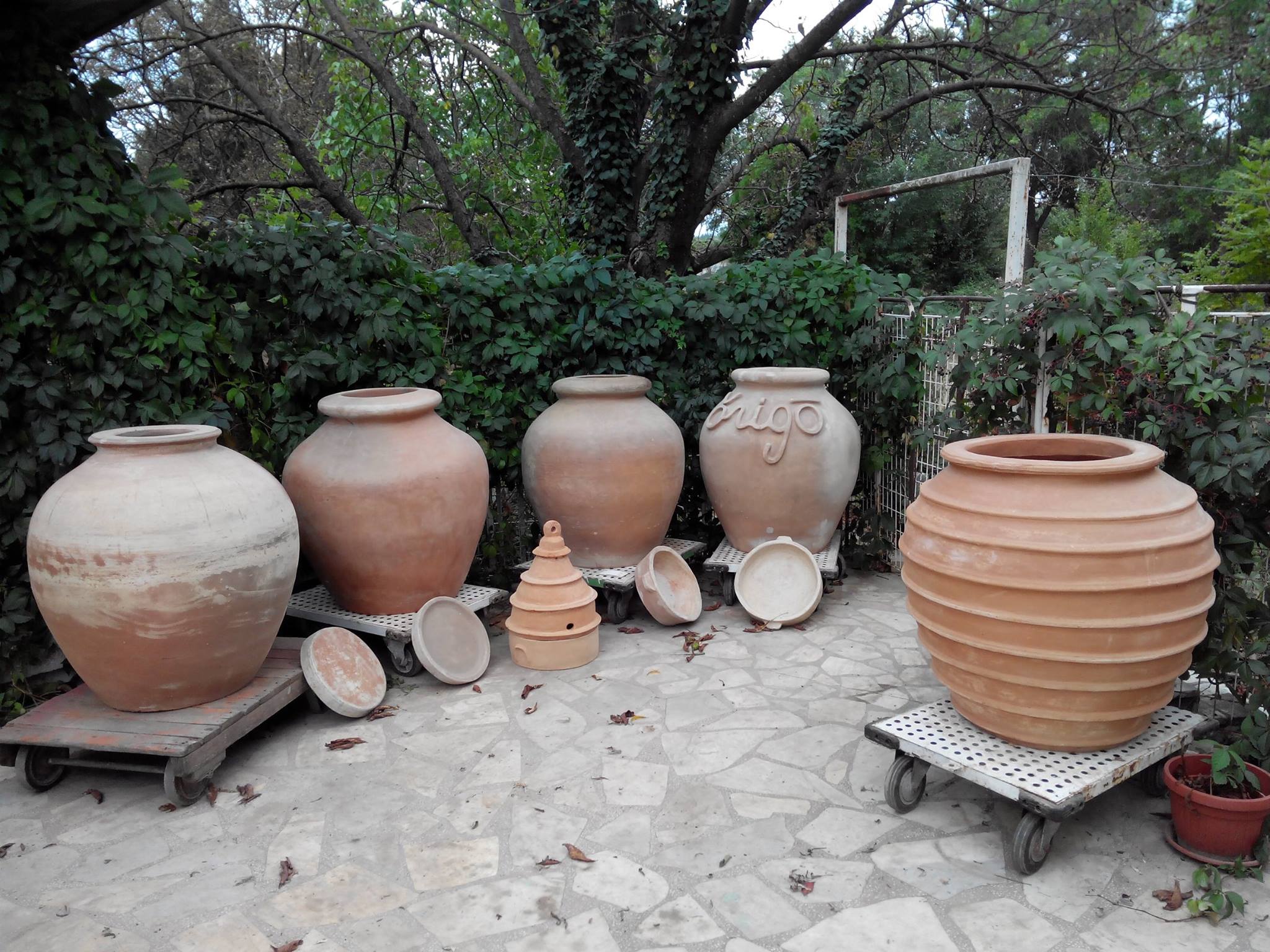 Today, needs do not require the use of doliums and they are losing their purpose in industry. Nowadays, they are used only for aging wine in some boutique wineries in France, Italy and Spain, as well as in other private wineries around the world.

The production of doliums today is very energy-intensive, because the clay itself is baked at 1100/1200 degrees and takes about 12 hours to temper the vessel itself, otherwise the walls of the product generate internal stress, which makes them brittle. Stefan Proynov claims that it is very important that the processing of the clay itself, the upgrading of the vessel by the master, observes the technology of antiquity and that is why such large vessels are not cast, but made by hand on a large potter’s wheel in parts so that the clay can dry. in the sun otherwise the soft clay cannot bear its own weight and the walls are deformed.

This process takes many days, weeks, sometimes even a month, and the firing itself takes place in large tunnel kilns, which consume a large amount of wood, there are also electric ones, but the cost of firing a product forms its price as a final product. Doliums are still produced in Bulgaria for decorative purposes for historical parks or for the decoration of rich villas or buildings.

Today the price of such a dolium amounts to 3 to 7 thousand levs, depending on the size and complexity of execution. Stefan Proynov claims before us that he also saw Dolium, which was covered with glaze inside, most likely for storing wine, and he added that the glaze is a fine glass coating, which is applied additionally and fixed at 1200 degrees, which additionally makes the product more expensive. 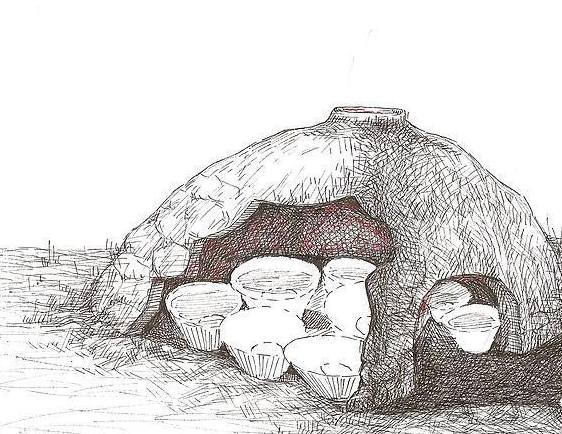 Today we are witnessing many of these great ancient vessels scattered where there was life as there is no castle or fortress without such finds, no era or civilization that has not used them, but first our Thracians used them as large jars to boil sea ​​salt after the Black Sea from a freshwater lake turned into a sea our ancestors found a way to trade in what destroyed their freshwater lake.