My name is Stefan Proynov and I am an expert in ancient and ancient art and I want to introduce you to a coin that was given to me for analysis.

This is a forgery, but it is a masterfully made matrix with which a bronze core is pressed. I wonder who this coin should belong to?

I found out it belonged to Poiroy! He falls into the qualification of Mythical rulers after the end of the officially dated Thracian kings there is a period in which the so-called mystical rulers priests who ruled our lands. Poiroy is described as a friend and ally of Acmant. Homer describes three characters in the ancient tragedy Iliad:

1. Akamant, son of Evsor, representative of Enos. Together with his comrade Poiroy, son of Imbras, he led a large detachment of Thracian warriors during the Trojan War. He was killed by Ajax Telamonid.

2. Acamant, son of Antenor, fighting on the side of Troy.

3. Acamantus, son of Theseus, is mentioned by Virgil as one of the Greeks hidden in the Trojan horse. Poyroy’s name came up with the first. According to the dating table, however, Poiroy is in a very late period after the Iliad. This begs the question, who is Poiroy? 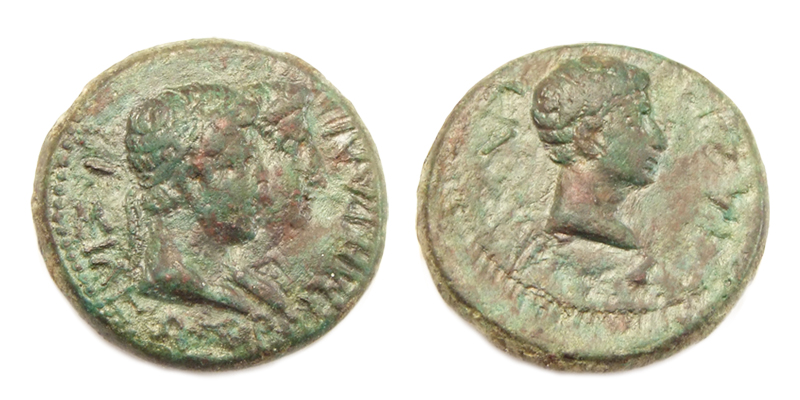 Stefan Proynov: This forgery, in my opinion, most likely refers to the so-called mystical period, but in that period the coins resemble coins of Remetalk and Maroneia and look more like Roman – they are larger and have the appearance of Roman colonial coins, and this is in Hellenistic style. 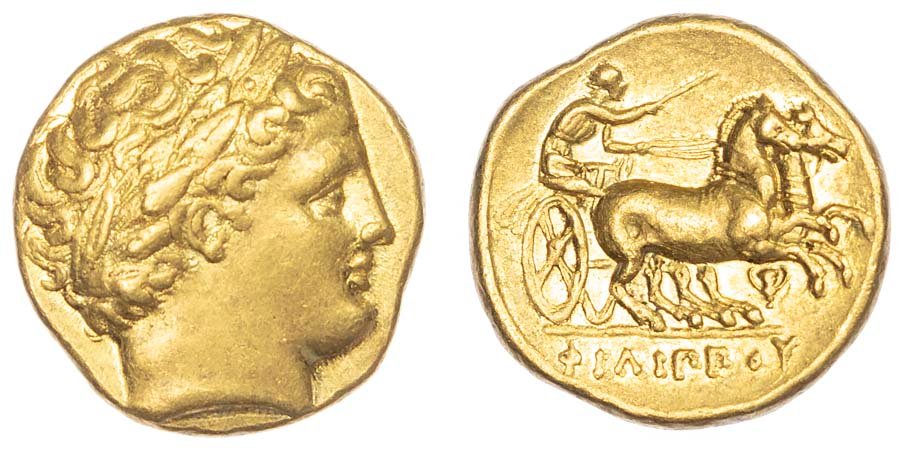 The coin can be experimental, which I study and the matrix is intended for a gold one – stater style, size, Hellenistic iconography and the Greek inscription and all the signs suggest that this is for the early period and if somewhere in the years there is a minted such gold coin. and iconography and coincides it is a forgery.

A little-known Thracian ruler who took part in the Trojan War along with people like Rhesus. There is little talk about the most numerous people in this era – the Thracians and their role in world history. 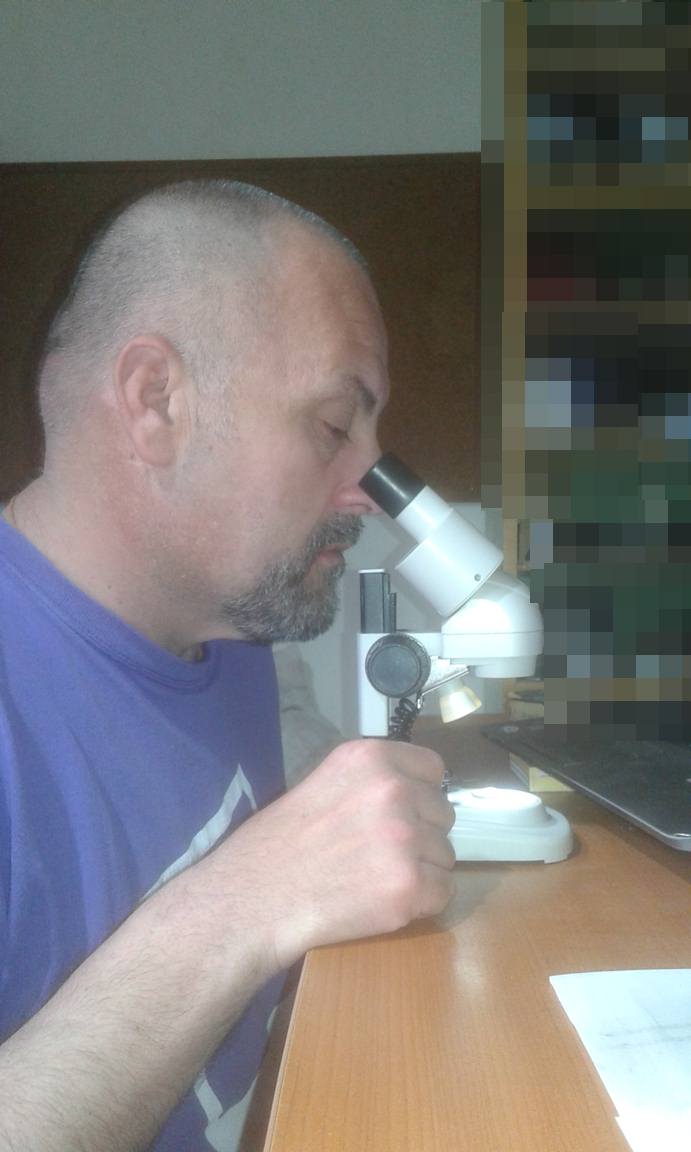 I am an expert on ancient and ancient coins and objects, not ancient history. Here I call on those who know more about this mythical figure of Poiroy to speak out!