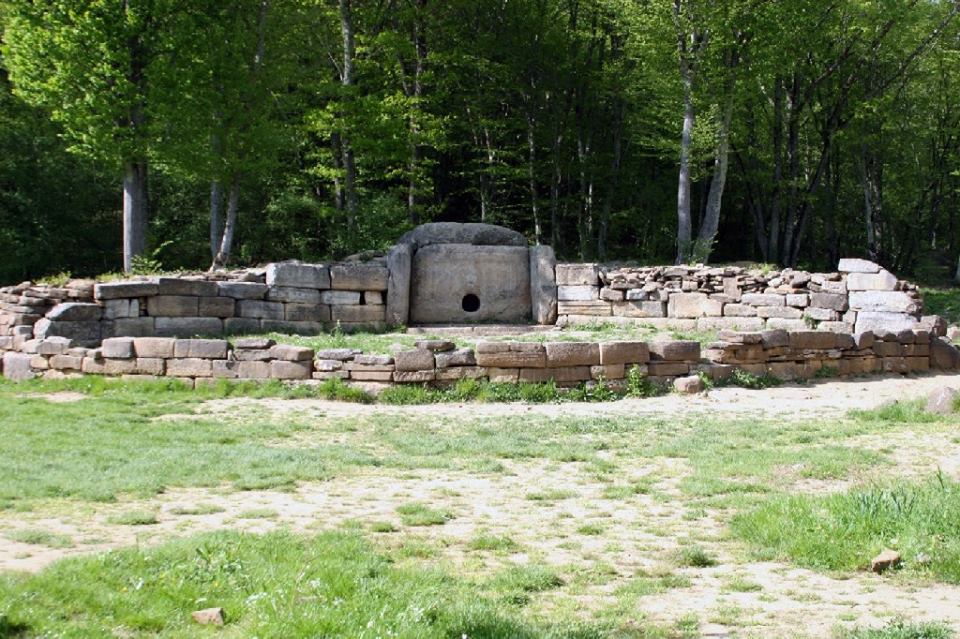 
Among the most famous monuments of the Thracians during the Early Iron Age are the structures called dolmens. During the last 50 years the monuments of this type, preserved on the territory of Bulgaria have been relatively well studied. Thanks to the excavations of colleagues such as D. Agre and G. Nehrizov, it could be documented that they were used in the period X – V BC, but mainly in the first three centuries. Quarries were found in which slabs were extracted for their construction. The thesis that these are heroines, sanctuaries or objects related to the “higher spheres” of society was also refuted.
The group of Thracian dolmens includes similar monuments on the territory of the Republic of Turkey and the Republic of Greece along the valley of the Maritsa River and its tributaries. Some of them have been studied by fellow archaeologists, and the results are identical to those obtained in Bulgaria.
The oldest facilities of this type are known in Western Europe, at a time when iron was not yet known there and the processing of granite and syenite blocks was a serious challenge. They date from IV-III-II millennium BC. Towards the middle of this period dolmens appeared on the Iberian Peninsula, in North Africa, on the islands in the Western Mediterranean, and towards the end – in the Caucasus and the Caucasus. The Thracians, according to research, are the latest, being divided between the late dolmens of the Caucasus (the nearest geographical region) for several centuries. 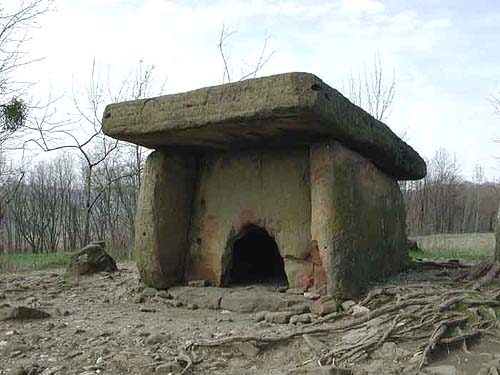 These hitherto inexplicable features of the dating of the dolmens have given rise to various attempts to explain them: from the theory of marine peoples who migrated the seas and carried the dolmen model, to aliens who taught humans to make them.

It is much more promising to look for the explanation in another direction: under the same living conditions and relatively close material culture in different regions of the earth, at different times people come to the same or very close solutions. It is hardly necessary to give examples, such as the pyramids, fortresses, molds for casting metal objects, clothes … 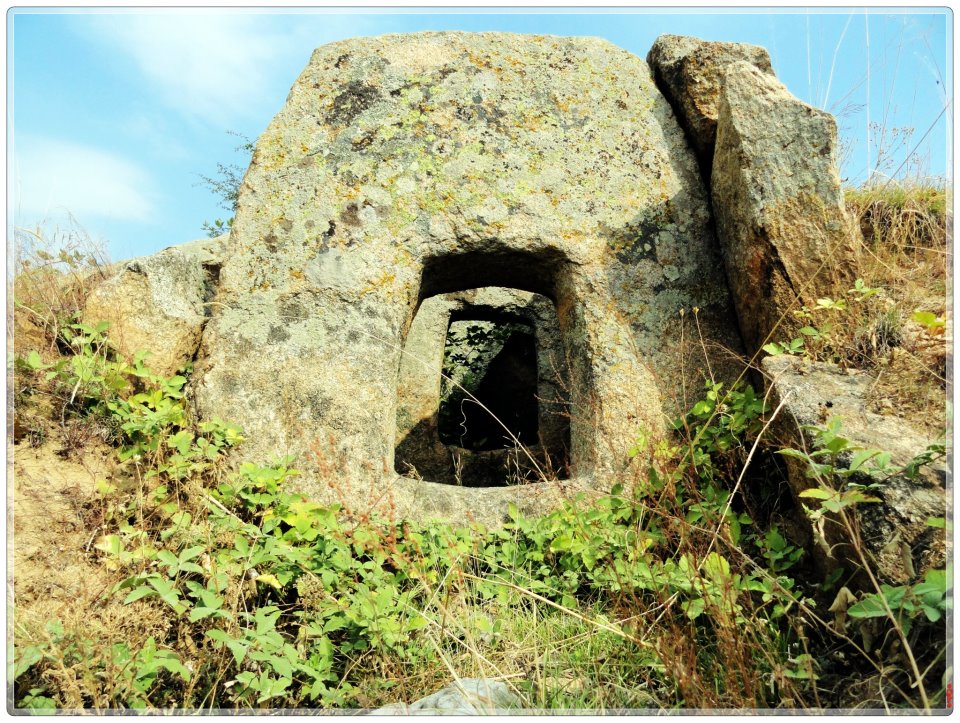 However, questions such as: why do dolmens appear in Thrace, after being abandoned throughout Europe, still do not have a reasoned answer. As well as there is no comprehensive study of the technology of their construction, the meaning and forms of the rituals associated with the burials performed in them, the reasons for the differences in the construction of the preserved monuments.

In recent years, dozens of antiques enthusiasts, local historians, and even specialists have taken part in documenting these monuments and disseminating information about them: photographers, geologists, archaeometrists. The organization of joint teams together with archaeologists allowed to create a database of information that will significantly help future research.

The mysteries of history and archeology are not solved quickly and easily. I hope that in the foreseeable future we will be able to clarify the mysteries related to the Thracian dolmens.