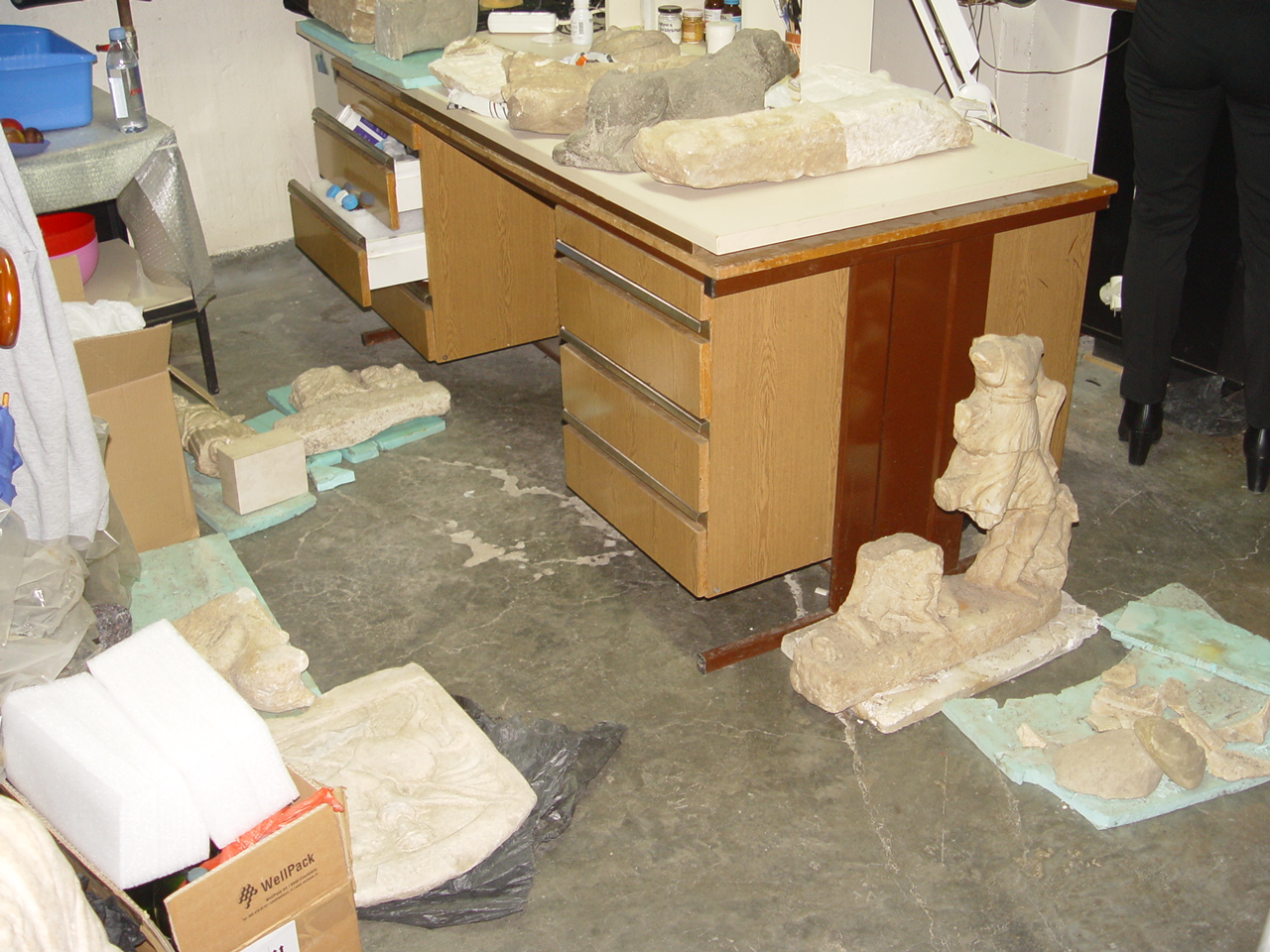 Today, the Prosecutor’s Office showed photos from its February robberies, presenting them as current.
Employees of the Trakia Foundation were forced to take the published footage on February 5 | Thrace Foundation to remove items from storage and leave them on the ground. 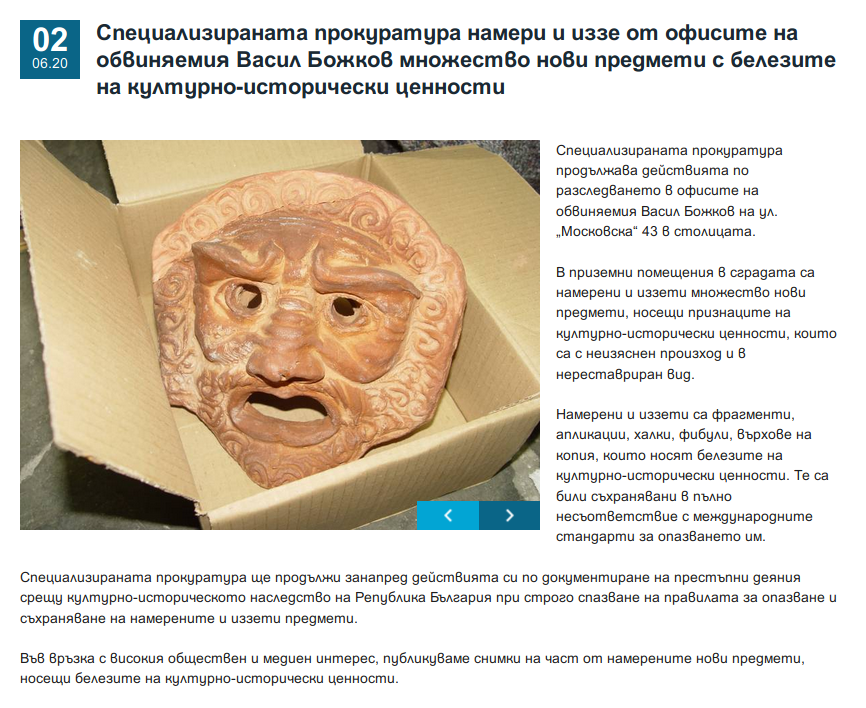 These certificates are also included in the filed cases.
I checked the metadata in the photos. They were taken on February 5 (if the camera’s clock was accurate).