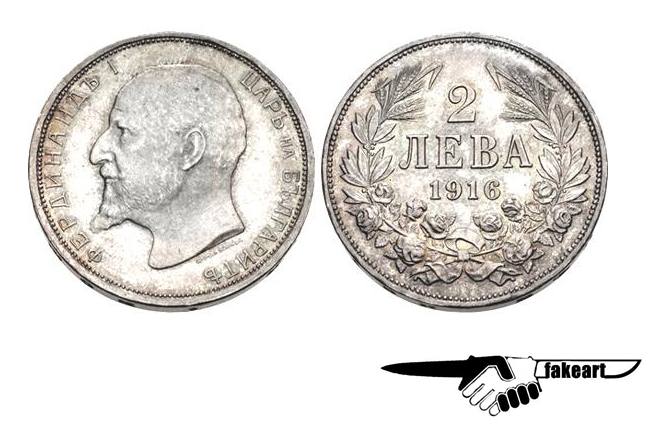 The rarest Bulgarian coin! The first Bulgarian coins after the Liberation were struck in 1881. in Birmingham, England. These are coins of 2, 5 and 10 stotinki, made of an alloy of copper, tin and zinc. In the following 1882. silver coins of 1 and 2 levs, minted in Russia, also appeared.

In 1894 the first Bulgarian gold coins were struck. They are modeled on the French gold francs. Their face value is BGN 10, 20 and 100. However, numismatists value the canteen much more. The reason is that its circulation is only 2,500 copies. On the back – the reverse of the three coins is depicted the bust of Prince Ferdinand I in profile. On the edge – their band reads the inscription “God save Bulgaria”.

The face value is written on the obverse side and the coat of arms of the Principality of Bulgaria is depicted. The artistic design of the three coins is the work of Anton Scharf, chief master of the Mint in Kremnitz, Austria-Hungary. Today this city is in Slovakia. 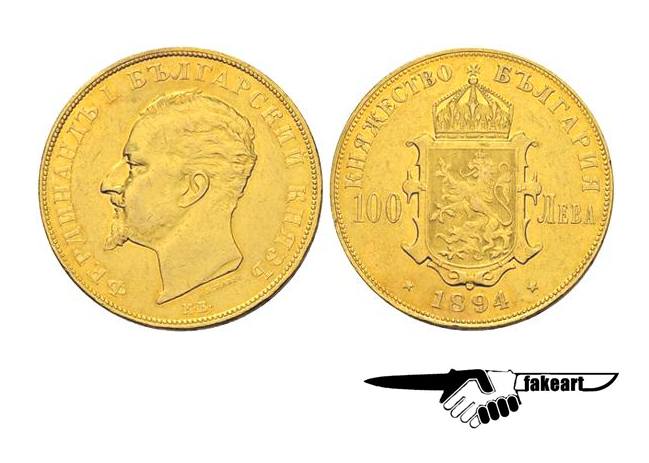 The gold canteen weighs 33 g, and the precious metal from which it is made has a sample of 900/1000 (21.6 carats) gold. Its price in good condition amounts to BGN 15,000. The coins of BGN 10 and BGN 20 minted in the same issue are valued at BGN 2,000 and BGN 2,500, respectively, because they are easier to find due to their larger circulation. In 1908, on the occasion of the declaration of the Independence of Bulgaria, a second issue of two gold coins with denominations of BGN 20 and 100 was struck. There are several differences in the appearance of the coins. The Kingdom of Bulgaria is already written on them.

Laurel twigs have been added to the coat of arms, and under the name of Tsar Ferdinand I is written Tsar of the Bulgarians. The launch of the second gold series is indicative of the country’s stability on the eve of the Balkan War. The price of the twenty-penny from the second issue reaches BGN 2,000, and the canteen reaches BGN 7,000. The rarest Bulgarian coin is from 1916. It has a face value of BGN 2 and is made of silver 835. It was in large circulation, but in 1917. was withdrawn from circulation, and the silver was melted down for other purposes. About 15 of it are preserved. 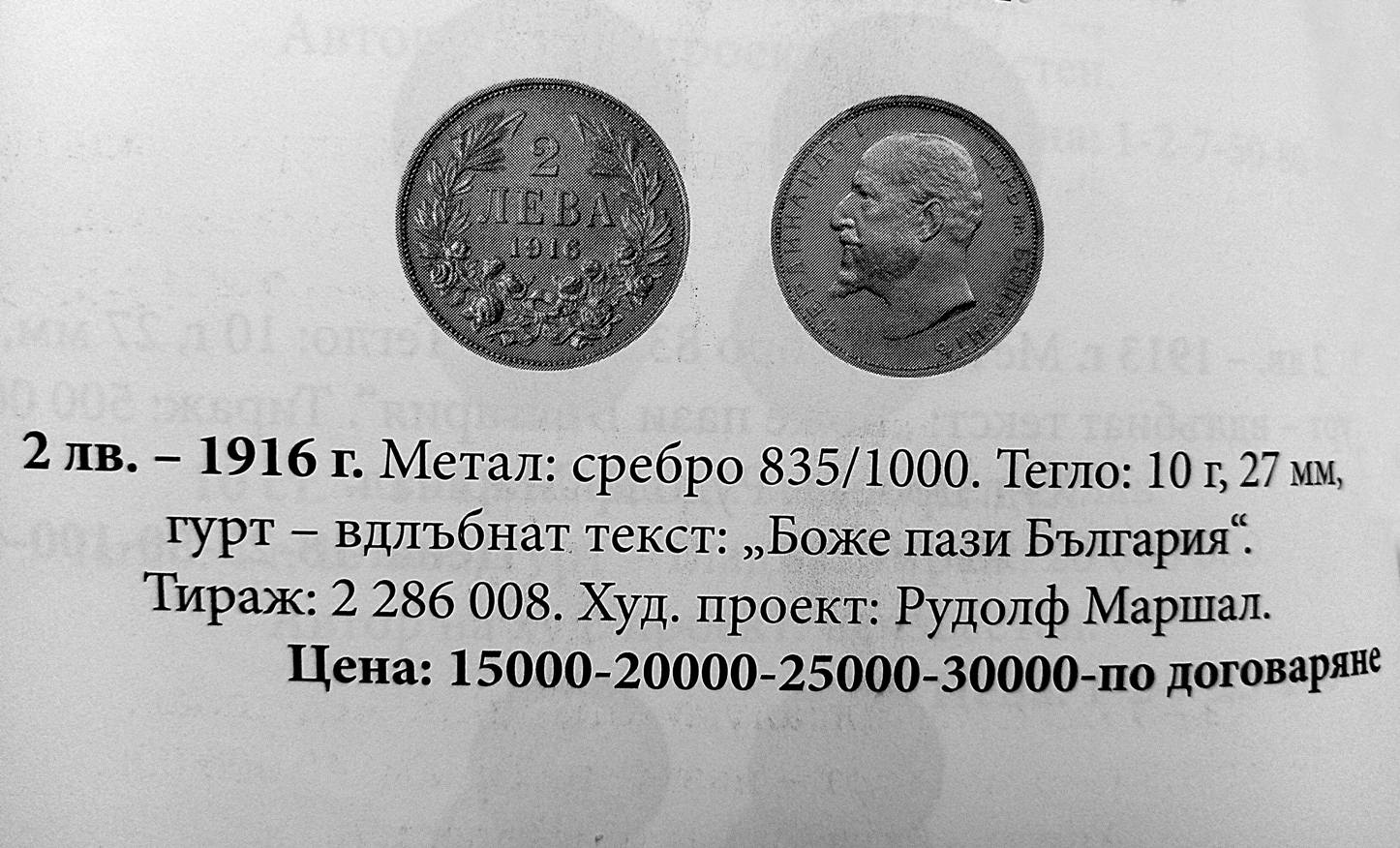 This is also the most expensive Bulgarian coin. Its auction price starts from BGN 20,000 and can reach BGN 50,000. According to the latest catalog, an edition of the Sofia Numismatic Society for 2021. this coin is valued at up to BGN 30,000. or by agreement.
How many of these 15 coins do you think have been discovered so far?