They seized antiques from a self-taught restorer 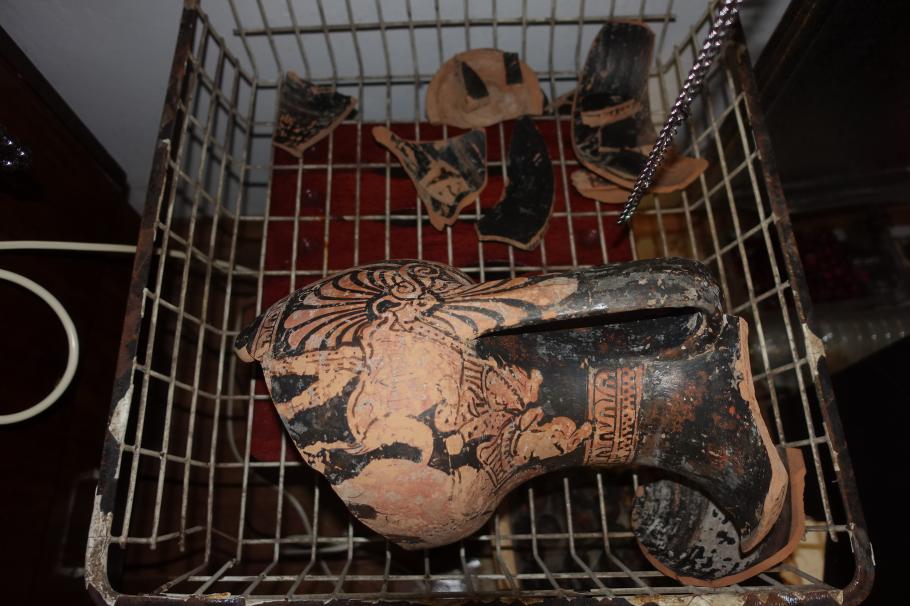 They seized antiques from a self-taught restorer in Novi Pazar Bulgaria.
After the examination they will show the findings in the Shumen History Museum.
Antique amphorae, coins, vases and cups were on Tuesday from a private home in Novi Pazar, the spokesman for the Ministry of the Interior in Shumen, Asya Yordanova. The findings were at the home of a 65-year-old self-taught restorer from the city.
Police arrived at the man’s home as part of a police operation to counter crimes related to cultural and historical values after receiving a signal that he had valuable antiques. 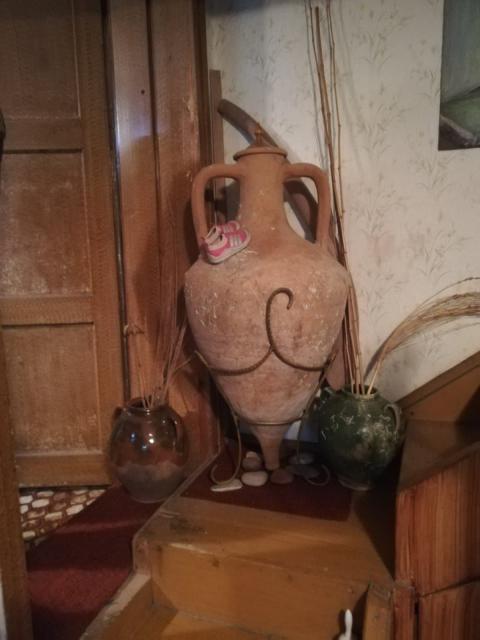 A search of the restorer’s home found 105 coins in a cluster – some with the appearance of antique and medieval, other contemporary commemorative coins. Among the valuable things that criminalists seized were a metal-tipped spear, 10 vases, 5 bowls, 10 amphorae – all of them antique. 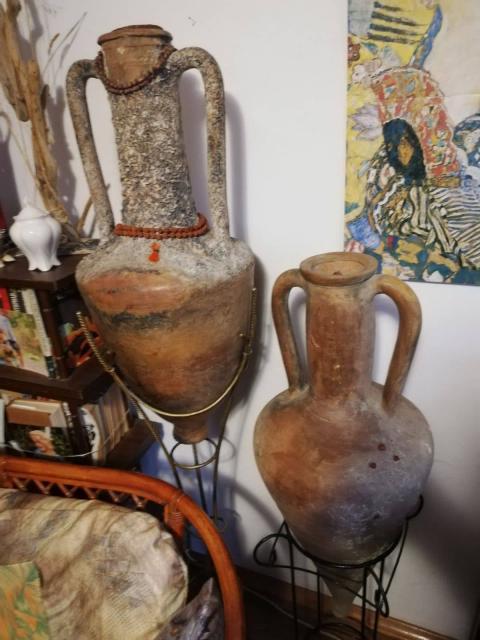 They were seized and prosecutors appointed an expert to determine their value. Pre-trial proceedings were initiated against the man for a crime under Art. 278 of the Criminal Code. This is the text that persecutes anyone who finds cultural value and has not communicated to the authorities for seven days. 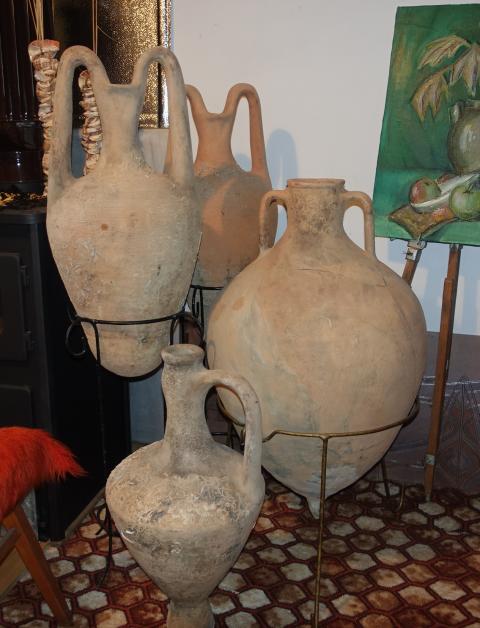 The owner of the items that are believed to be of cultural and historical value is not criminally manifest and is not part of the large community of henchmen in Novi Pazar. 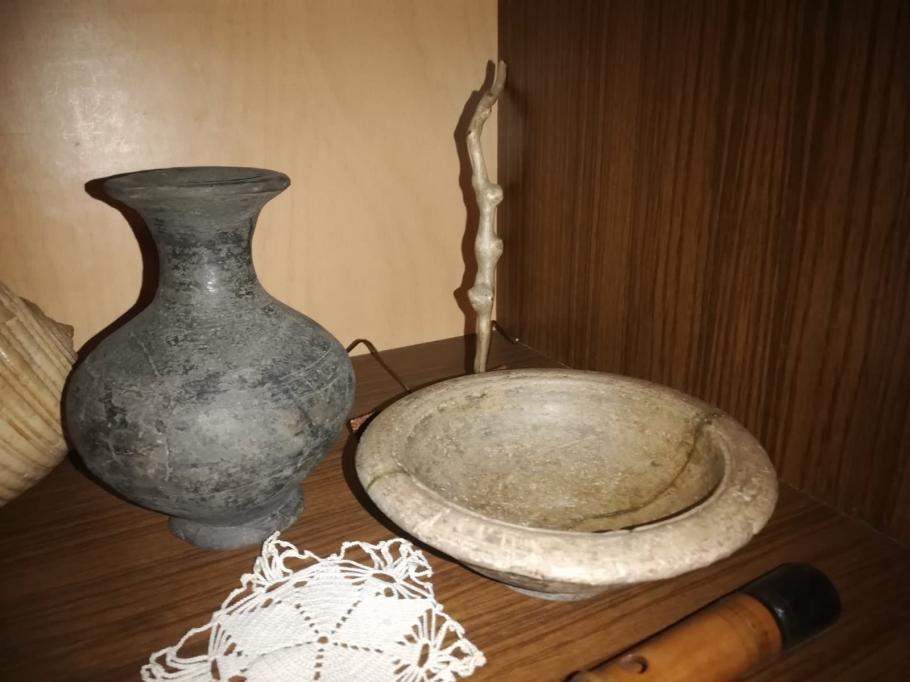 The town of Novi pazar in the region of Shumen Bulgaria is known for the largest number of counterfeiters flooding the world markets. They work indiscriminately because they pay certain people who worked for the Ministry of the Interior and now they are the lawyers who guard them. 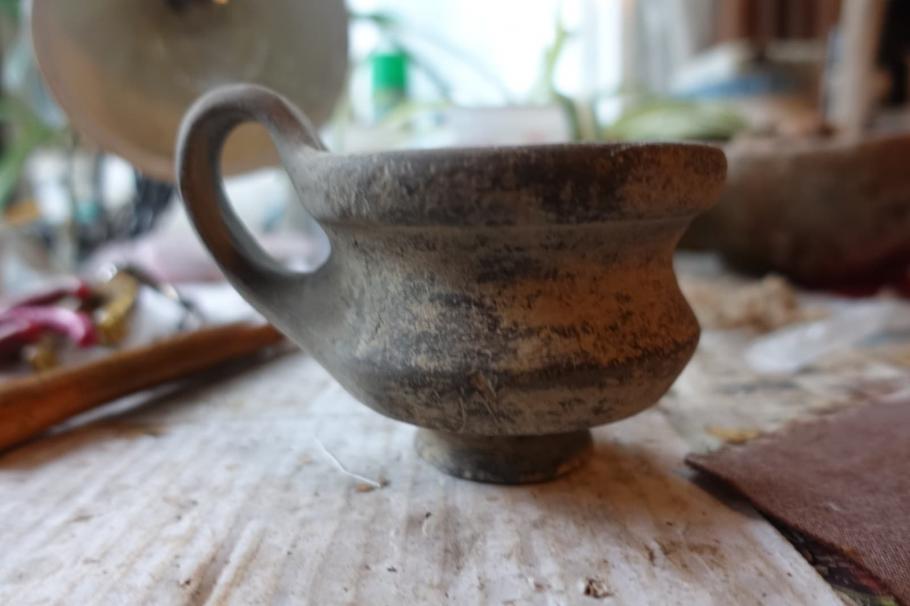 This case is outside the mafia and the man has transgressed the law out of love for antiquities, he did not sell them but restored and collected them, but not in the proper order.

But otherwise, the Anti-Counterfeit Mafia is filling the markets in England, France, Germany, Austria and the US.
If you want to buy antique from here you will probably be deceived by the forgers from Novi Pazar Bulgaria.
Here they are produced from coins from all eras to objects from all eras.

This case just gives us a reason to draw attention to this latitude and what the region is known for.