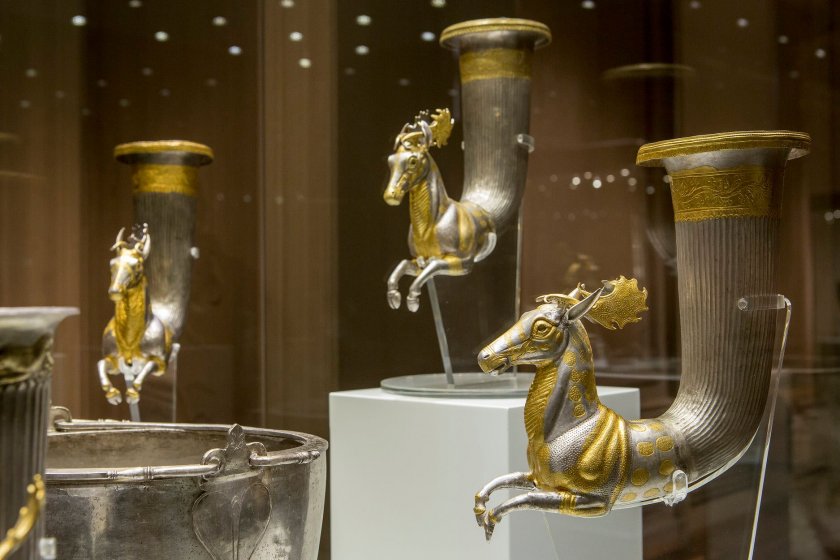 Thousands of counterfeits expected to flood Europe… Following the brutal confiscation of one of the world’s largest collections, we were the first to warn that counterfeiters were being sought to replace the exhibits.


The greed for money is great and many of the replicas will be circulated and put on the market. Thus, Europe and America will be flooded with class forgeries for hundreds of millions of Bulgarian origin.

So far, exhibits have been announced for sale in the United States, but they will be offered elsewhere and it is about archeology worth over 700 million dollars as all speculators and traders have aimed at this, everyone wants to tear off a piece of Ali’s treasure.

Grandma. However, some will receive a forgery as a reward for their greed. We will not tire of saying that two opinions are always more than one, and three are always more than two! Don’t buy antiques that have been the subject of a crime so you don’t have a problem with the law.