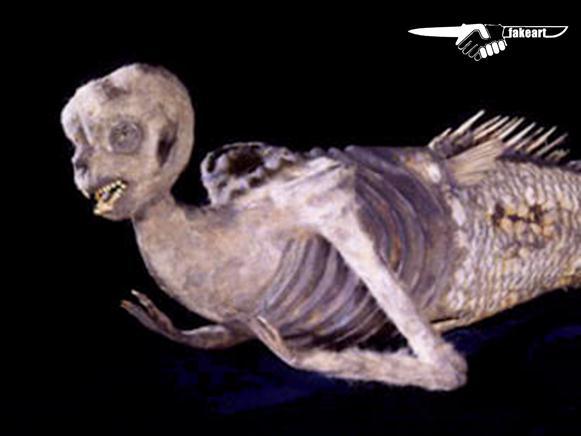 In mid-July 1842, an English gentleman named Dr. Jay Griffin, a member of the British Lyceum of Natural History, arrives in New York City. There, he shows a true mermaid, who was allegedly caught near the Fiji Islands in the Pacific.
Shortly after, the showman P.T. Barnham tries to convince Dr. Griffin to expose the mermaid to his museum. Dr. Griffin agrees to exhibit it for a week at Broadway Concert Hall. Barnham prints 10,000 copies of a flyer for the city’s unique mermaid. In August 1842, a huge crowd gathered to see her. 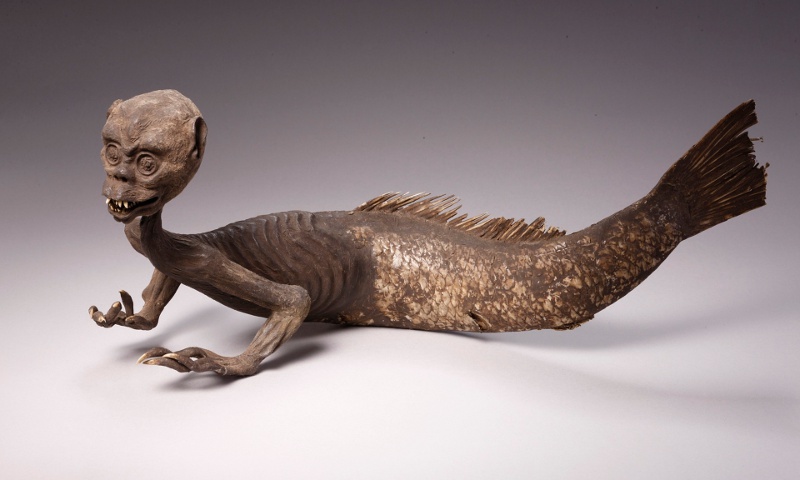 After all this, the fraud turned out to be double. First, Dr. Griffin was a liar. Not only was he not an English gentleman, but there was no such thing as a British natural history lyceum. Griffin’s real name was Levi Lyman. He was an accomplice to Barnum and the purpose of all the work was to give the mermaid scientific credibility. Second, the mermaid itself actually turned out to be half a skeleton of a monkey sewn to the back half of a fish, then covered with papyme.