The Netherlands and counterfeits! 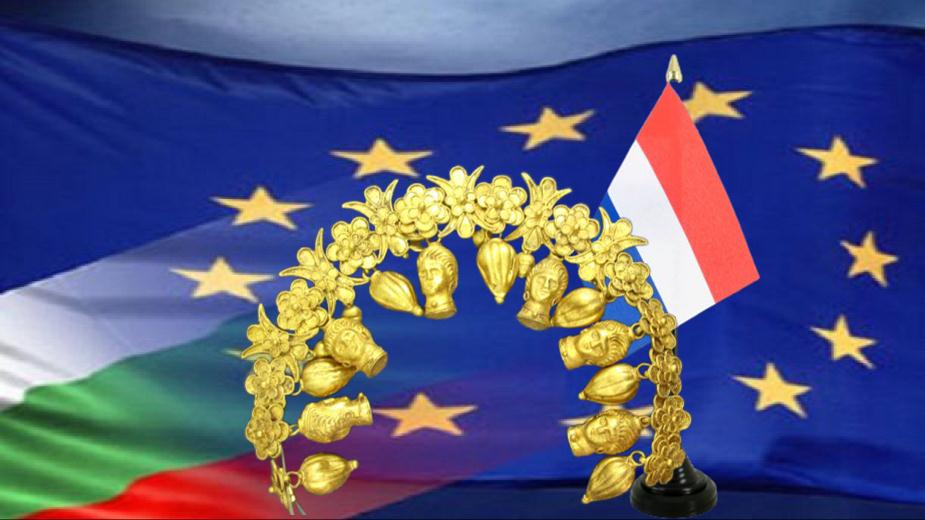 Later they bought furniture and restored it and brought it to Bulgaria. So they kept their own canal by having fireplaces, but at a later stage they stopped paying for traffic and after Europe opened its borders a counterfeiter set up a workshop there, abandoning their properties and their family along with a criminal collusion with other Bulgarians.