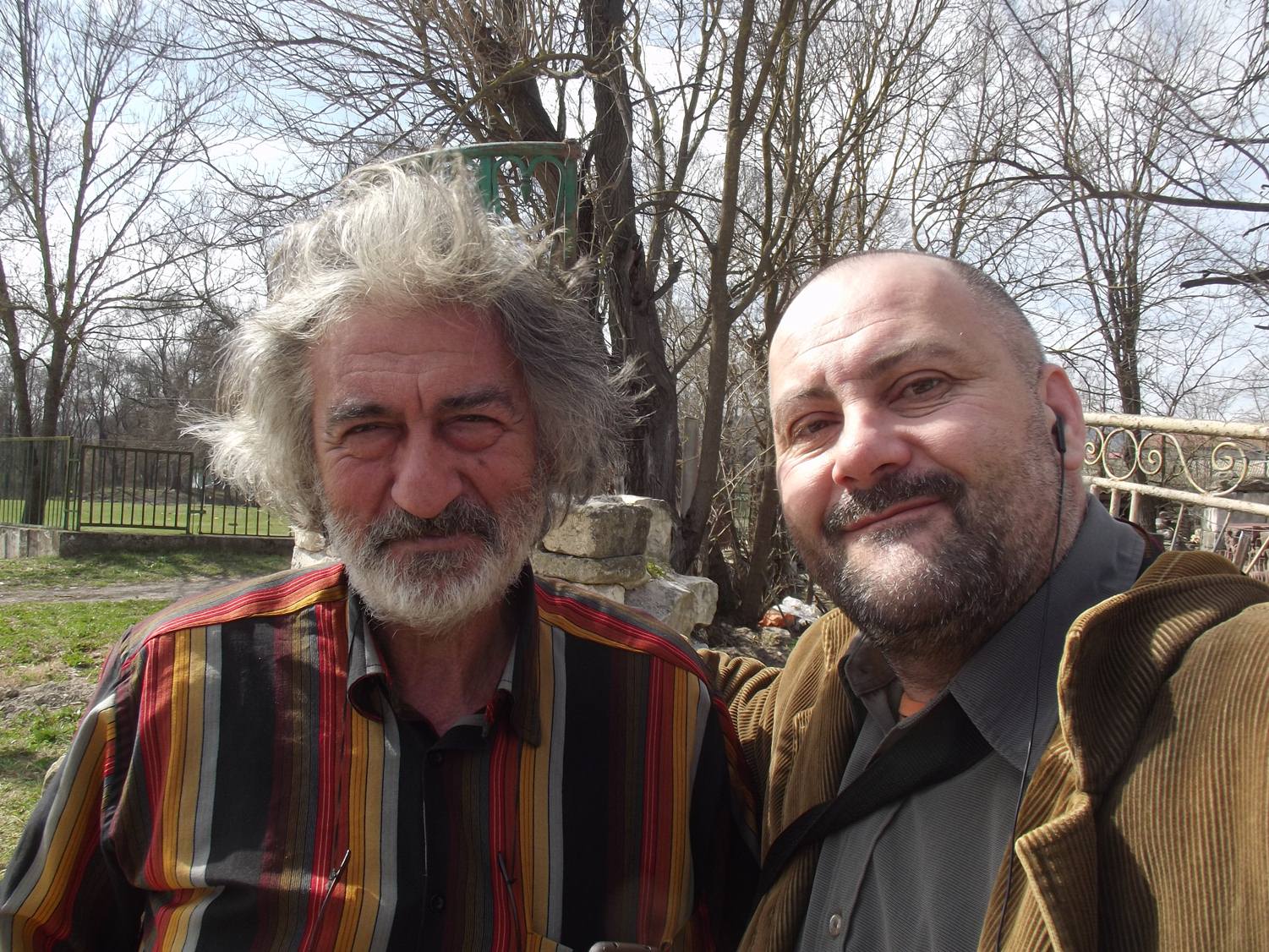 Stefan Proynov: I have known Peter Petrov – Petronius for more than 20 years. I remember how we met – I went to Varna to look for an Antique Uncle Gosho – Aladdin, his little finger, is now deceased. I dare say that for his time he was the greatest expert on the subject of watches, bringing him watches from the entire SOC camp. After long jokes and stories of interesting events, Uncle Gosho – Aladina took me outside his shop and took me to a restaurant that was nearby. The restaurant was arranged with old furniture and I was impressed that there were many radios and old TVs, and when you ordered a salad from the salad a surprise Roman coin popped up. 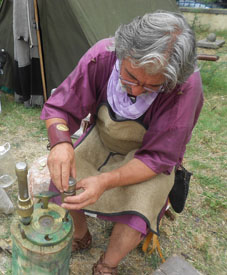 The owner of the restaurant was called Petar Petrov and then we met, talked about how coins are created and Master Petronius took my hand and took me to the middle of the summer garden of the restaurant, picking up a few ethnographic objects and a blue one to serve baklava and an embroidered vest appeared a press with dies to my surprise he minted coins in the middle of the restaurant this besides a tourist attraction was a mint in the center of Varna Today I identify myself as an expert in ancient and ancient art, and I can safely say that Master Petronius is an unsurpassed connoisseur of ancient coins who has studied every image, every millimeter of them and skillfully recreates them in his works of art. They say that these are replicas, props, imitations, copies, but for me they are works of art. Naturally, the works are accompanied by a certificate stating that the coin is an imitation of an ancient work of art and is not a cultural monument.

His coins fill the gaps of thousands of collectors around the world. There are numismatists who collect it and look forward to what it will release every month. Master Peter Petrov – Petronius skillfully passed on the subtleties of the craft to his son Adrian Petrov, so the mint of Master Petronius probably recreated as types more coins than the BNB even.

Thousands of coins of kings and emperors from all periods of history – Thrace, Greece, Scythia, Rome and Byzantium somehow resurrect for a new life somehow awaken memories of the past to surpass the ancient masters in terms of iconography to repeat specific styles and recreate their mastery it requires a lot of knowledge to process metals with subtleties and technologies that have long since disappeared. There are only a few people who can recreate history, but only one is Master Peter Petrov – Petronius. A good Father, a good friend and an unsurpassed artist who, like the emperor, is famous on all continents.

He is talked about by word of mouth, and his advertisements are his coins, which are passed from hand to hand and thus travel the world. He was born in 1955. in Svilengrad and has no special education in metal processing, but over time he studied them and is a self-taught master as I can safely say that he is the best not only in Bulgaria but throughout Europe, and his products glorify Bulgaria around the world . My name is Stefan Proynov and it is an honor and a privilege for me to know Master Petar Petrov – Petronius!