The Sarmatians and the Roman Empire 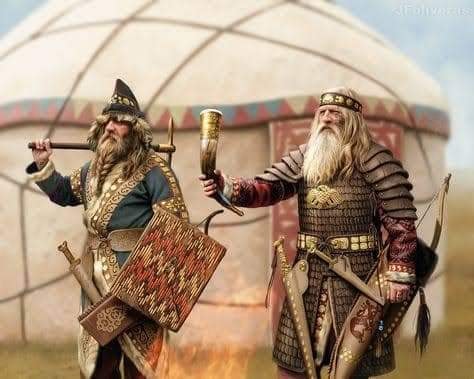 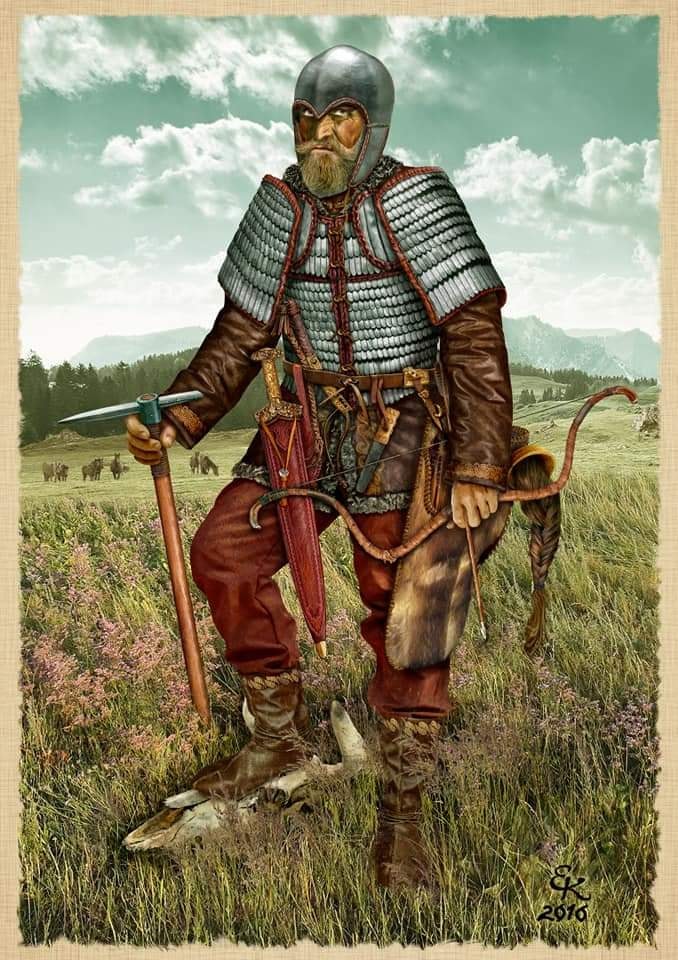 These Sarmatians were also known to the Romans, who conquered the western tribes of the Balkans and sent Sarmatian soldiers as part of the Roman legions. They were known primarily as cavalry warriors. In 175 AD. Emperor Marcus Aurelius has 5,500 Sarmatians in Britain.
Pliny the Elder wrote that they inhabited the area from the Vistula River (in present-day Poland) to the Danube. During the migration, the Sarmatians seem to have grown and divided into several groups, such as the Alans, Aors, Roxolani and Yaziges. 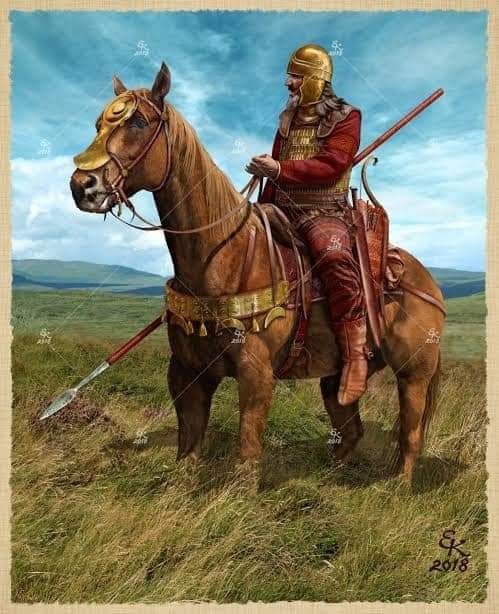 Tacitus’s “De Origine et situ Germanorum” (“On the Origin and the Germans”) speaks of “mutual fear” between the German peoples and the Sarmatians. At the end of the 2nd or the beginning of the 3rd century AD. the Greek physician Galen declared that the Sarmatians had reddish hair, some had yellow hair, and some had small eyes.
In the III century AD. their domination of the Pontic steppe was interrupted by the German Goths. With the Hun invasions of the 4th century, many Sarmatians joined the Goths and other Germanic tribes in settling the Western Roman Empire. 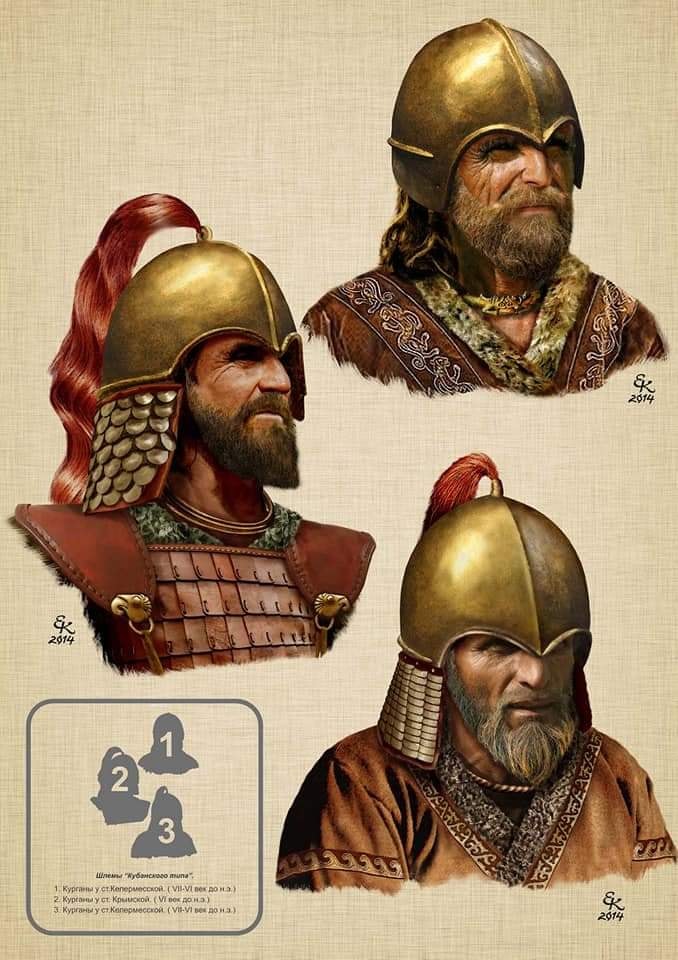 In the Roman provinces, the Sarmatian warriors enlisted in the Roman army, while the rest of the population sought refuge in Dacia, Thrace, Macedonia and Italy. Origo Constantini mentions 300,000 refugees as a result of this conflict. Subsequently, the title of Sarmatian Maximus was attributed to Emperor Constantine.

The large presence of the Sarmatians, who once dominated Ukraine, southern Russia, and some lower parts of the Carpathians, gradually began to decline, mainly due to assimilation and absorption by the German Goths and Hun expansions, and many of them underwent Slavicization. Especially from the areas near the Greco-Roman border.
The survivors assimilated or fled to the West to fight the Huns and the last Goths. By the 6th century, their descendants had disappeared from historical records. Eventually, the Sarmatians were decisively assimilated and absorbed by the Proto-Slavic population around the Early Middle Ages. 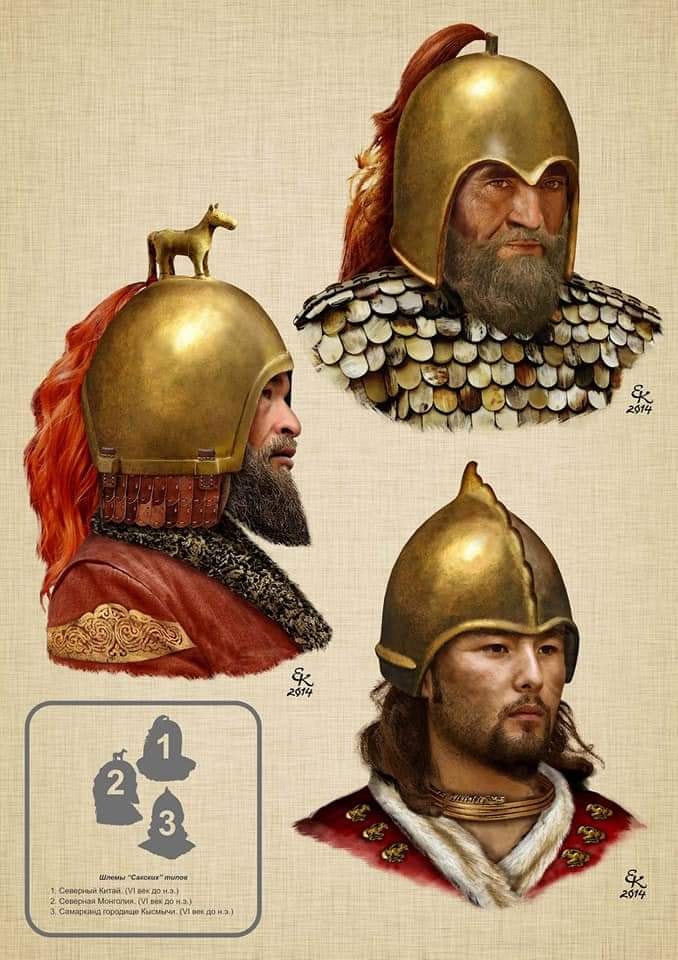 The abundance of Eastern Iranian toponyms in present-day Eastern Europe (eg, some of the largest rivers; the Dniester and the Dnieper), as well as borrowings adopted mainly from Eastern Slavic languages ​​and accepted aspects of Iranian culture among the early Slavs, are all remnants. 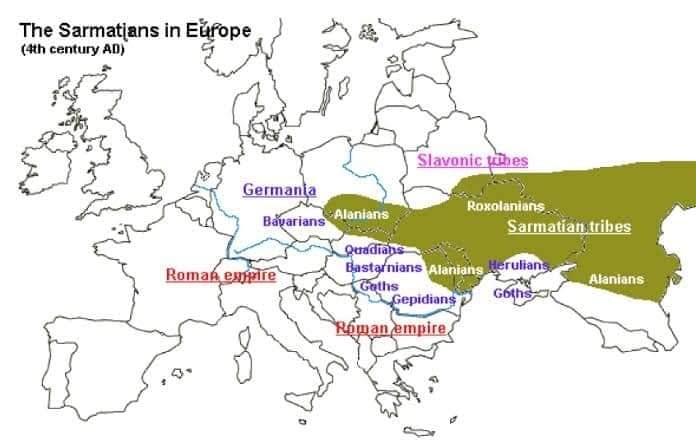 The connection between the Proto-Slavic and Iranian languages ​​is also proved by the earliest layer of borrowings in the first. For example, the Proto-Slavic words for god (* bogъ), demon (* divъ), house (* xata), ax (* toporъ) and dog (* sobaka) are of Sarmatian origin.
However, relatives of the Sarmatians, known as the Alans, survived the early Middle Ages, eventually giving rise to the modern Ossetian ethnic group. 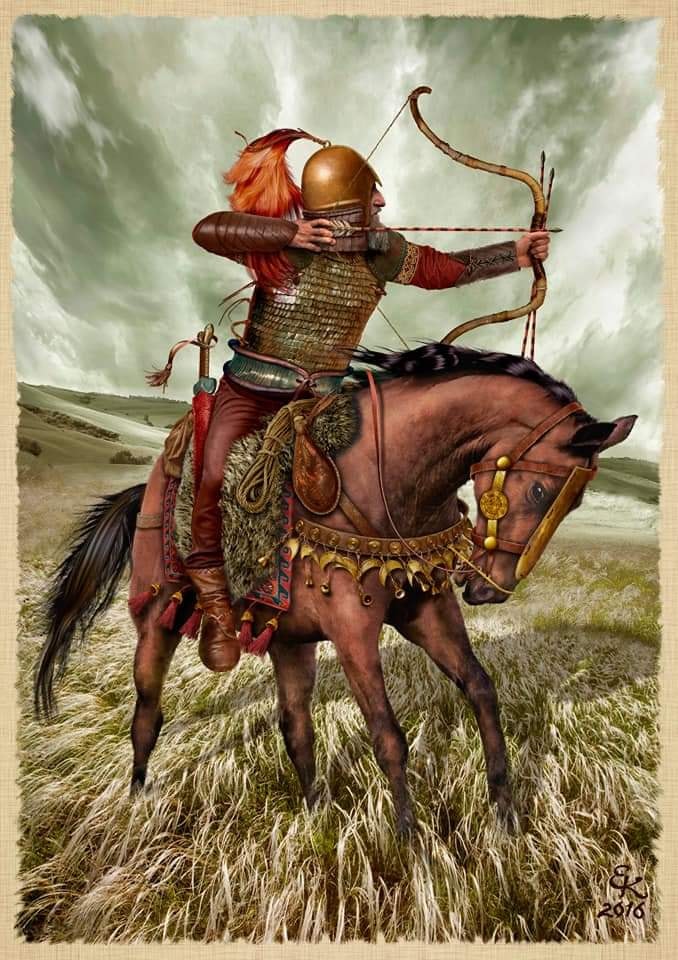