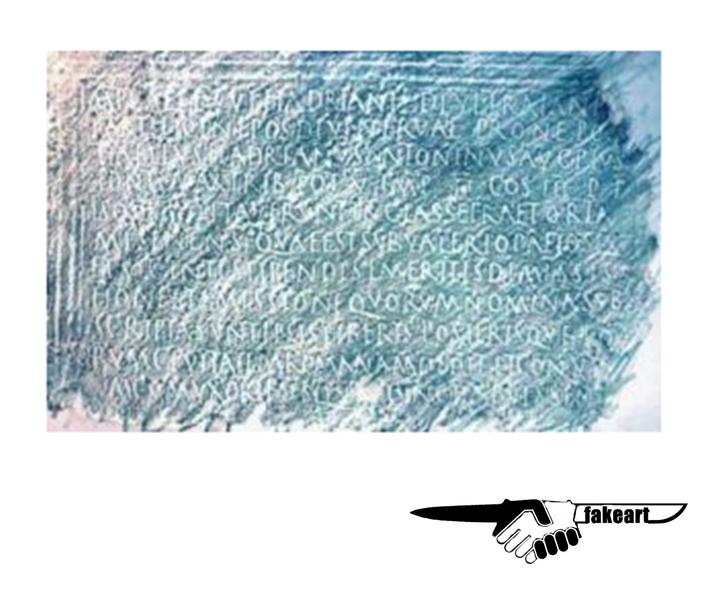 There are a huge number of small pieces of military diplomas. The truth is that a large percentage of them are counterfeits dating back to about 25 years ago, when an antique dealer from Bulgaria thought of collecting antique sheets and pieces of utensils then another craftsman began to inscribe them with an engraving motor and to pat them further. 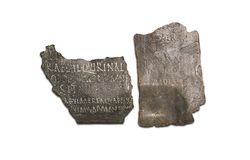 and thus several hundred such specimens are found on the market, which are in practice made of antique material which has not been altered by the crystal structure, is not heated or struck, nor are any aggressive technologies such as extrusion used, but in practice these are fake faux pas, though an experienced matter researcher can understand the craftsmanship, because in antiquity they are spelled with spool and in each letter there is a trace of chips. 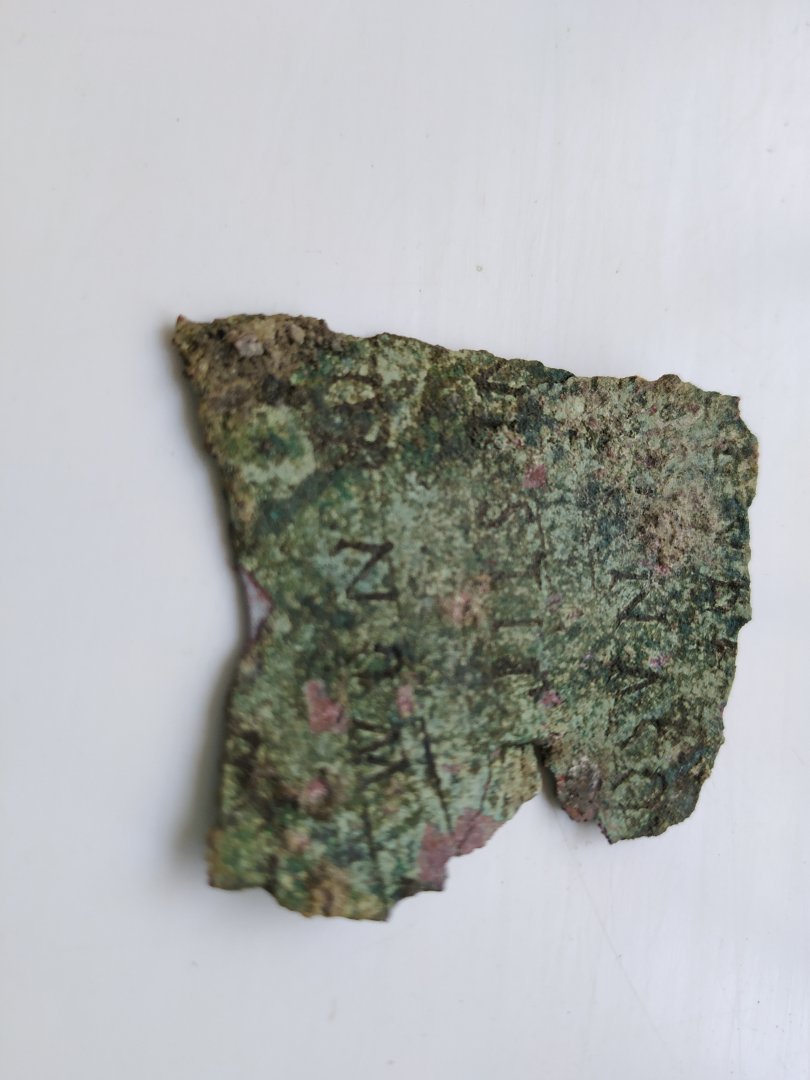