Stefan Proinov: Künker boasted of almost 100% increase in prices on the numismatic market 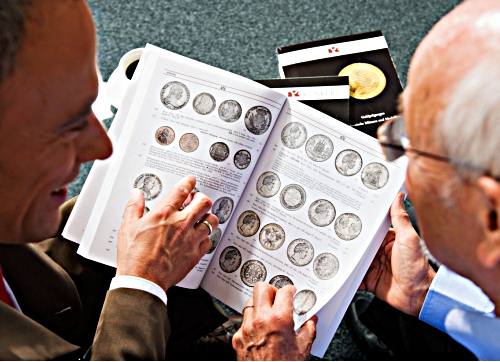 Künker’s spring auction sales for 2021 proved that prices are currently at a record high level in numismatics. The total result is 9.3 million euros, which almost doubles the forecast of 4.8 million euros. More than 2,300 bidders from around the world took part in the auction, many online. 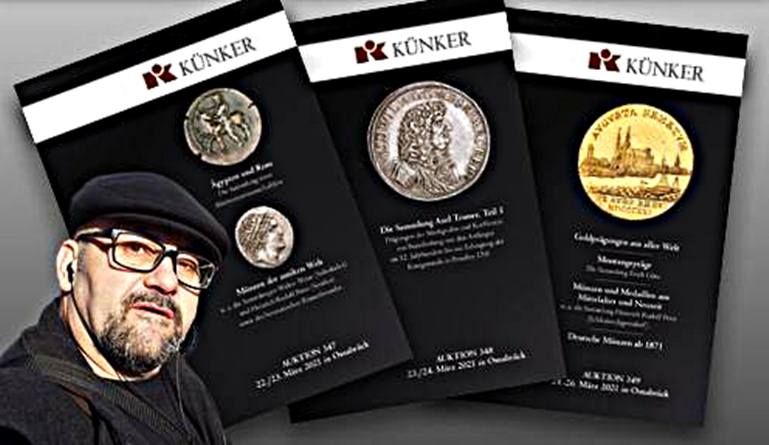 The activity of the numismatic market is explained not only by the activity of investors, but also by the growing number of collectors worldwide. Coins of Alexander the Great, which are traditionally present in every market, have been traded up to levels of 5000-10000 euros.

The most expensive coin sold at the auction was an Alexandrian coin ever sold at the auction, a 38,000-euro drachma, showing Heracles’ victory over the Cretan bull on the reverse. It was cut by Antoninus Pius and belongs to the series that glorifies the epic of Heracles. Another drachma “Aquarius with ascending Saturn”, which was sold in 2018 for 13,000 dollars, ie. almost 11,000 euros. 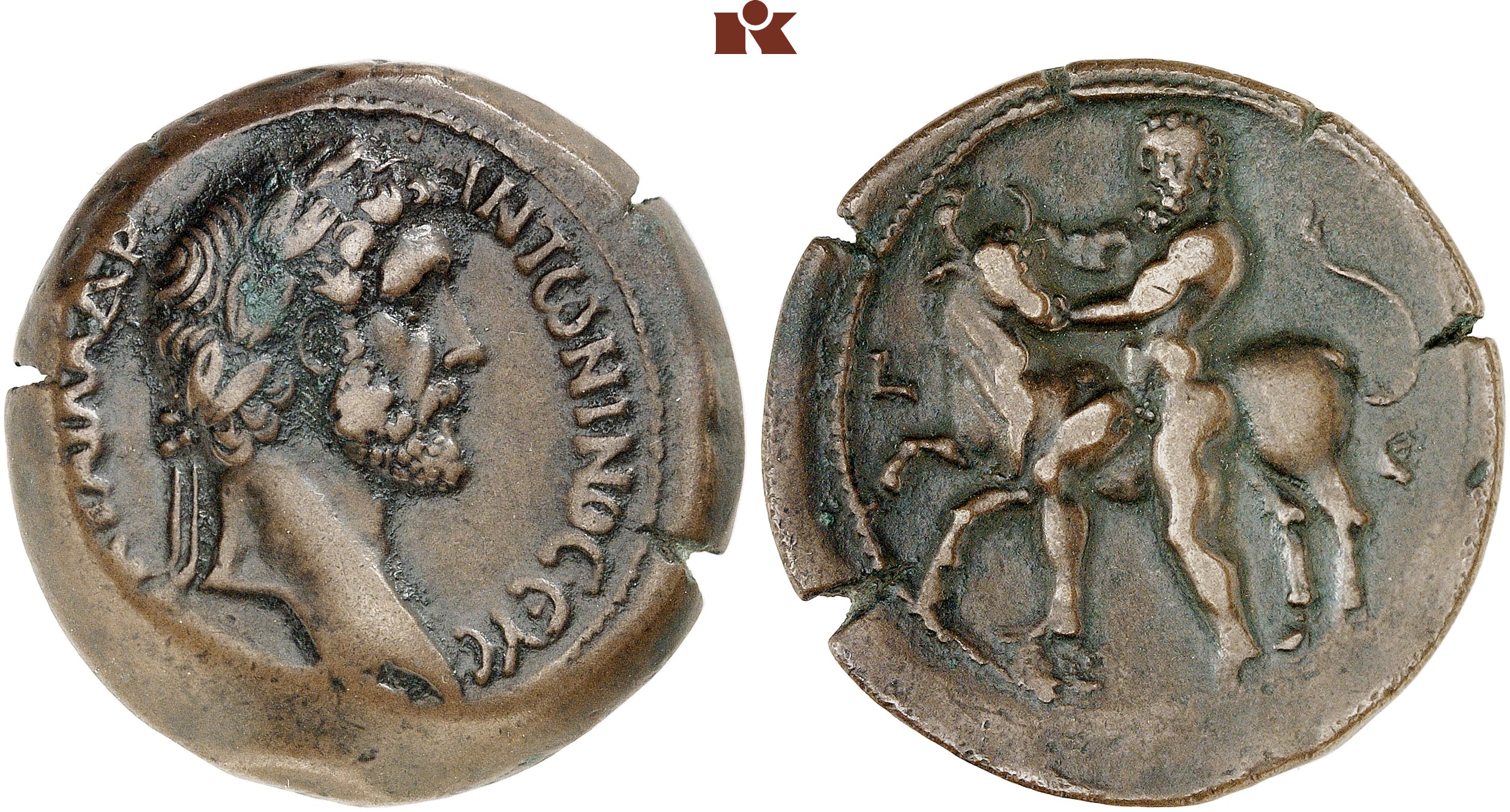 It is impressive that the prices are jumping and this is good for everyone, but as Stefan Proinov says, it is about 29 grams of low silver sample, only ten years ago such specimens were sold for several hundred dollars. 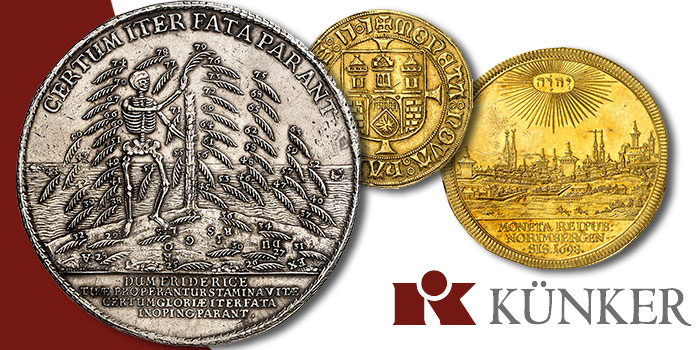 Stefan Proinov, ART expert in ancient and ancient art, claims that the movement of the numismatic market is global and even in countries where it is not allowed to trade in Greek, Roman and Byzantine coins are mostly coins from the 18th to the 19th century. he has height and he feels tangible.

Quality specimens are offered at high prices, and the prices follow the market principle that the price of a coin is formed according to supply and demand.
However, the great collector’s interest in the world is taken into account, and investors from funds also prefer to invest in elite specimens, which further raises the prices of quality elite coins.