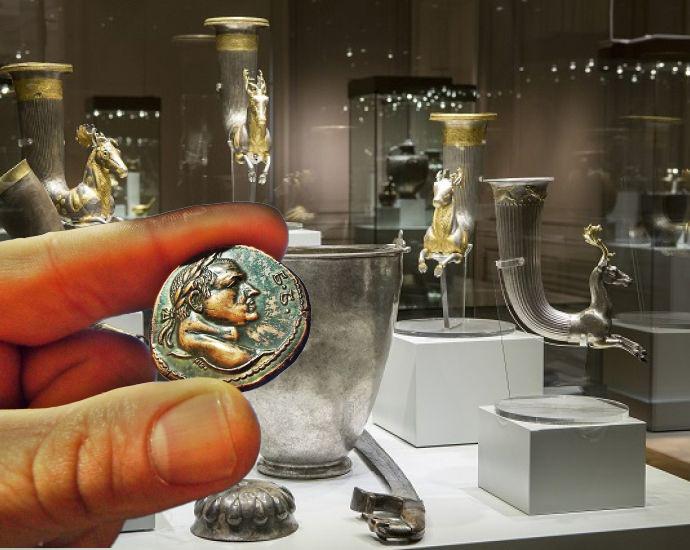 New Holding: With barbaric portrayal, they seize invaluable items without justification.
“At the moment, the authorities are again violating basic laws, trying without any legal justification to seize priceless objects from the Vasil Bozhkov Collection. During the unregulated action, held in the building of Nova Holding, which has the status of a museum, attempts were made to export fragile and unique works of art in sacks. The stress to which the academic staff and staff of the Thrace Foundation has been put is, to put it mildly, inhumane. ” This is stated in the position of New Holding, after yesterday the Ministry of the Interior distributed sims and video of the specialized police operation on the territory of the capital in the businessman’s properties.
The position of the holding also states that “such barbaric display, aimed at the priceless cultural and historical heritage of Bulgaria, is not only unprecedented and devoid of elementary understanding of the significance of the objects in the collection, but is also completely unjustified by law.”

On behalf of the Thrace Foundation, we strongly oppose the uncivilized and unlawful actions of the authorities and call for an end to the attempts of public pressure by the authorities by destroying the priceless antiquities, part of Bulgarian and world history.
“It is important to note that the collection is owned by a museum, kept by the Thrace Foundation and has all the necessary documents. The exhibits must be stored under certain conditions and transported under strictly defined rules. Any unprofessional interference will cause enormous damage to items of unique scientific and cultural value. Forcibly seizing them without the necessary expertise and a set of documents to guarantee their preservation is a horrific encroachment on the world’s cultural and historical heritage and could lead to their destruction. It is also recalled that the destruction of cultural and historical heritage may in some cases be considered a war crime under international law. 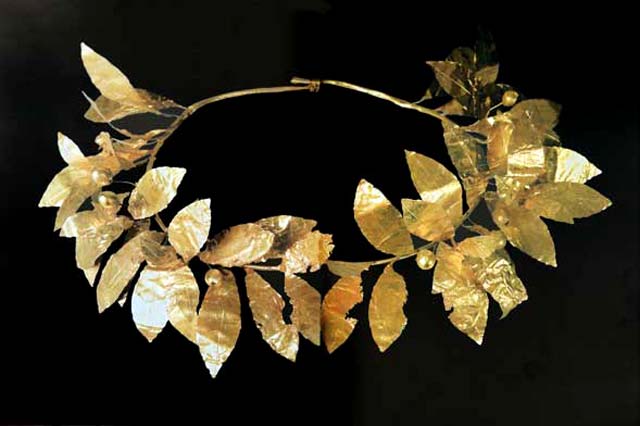 According to Nove Holding, the encroachment on the objects from the businessman’s collection will have a long-lasting international impact on Bulgaria and the Bulgarian position on the world cultural and historical map.
“Several catalogs of items from the collection are currently being discontinued. They have been working for months for internationally recognized scientists, including Prof. Michael Traister (German Archaeological Institute) and Prof. Dr. Atanasios Sideris. In September this year. a visit by a leading Spanish specialist from the University of Barcelona, who has expressed his desire to publish weapons items in the collection, is also planned. Restricting access to subjects would also mean the inability to complete these projects of worldwide academic importance. “ 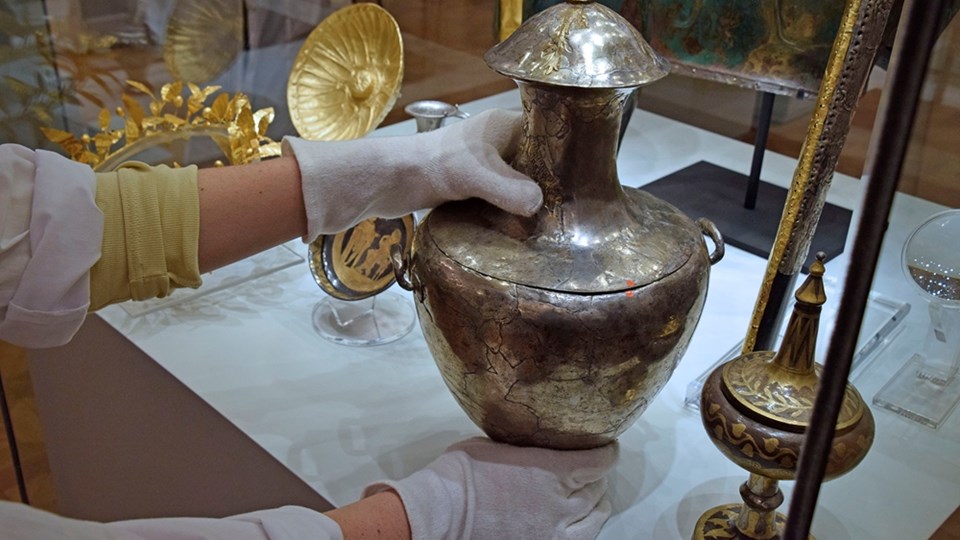 Negotiations have been ongoing with the Paul Getty Museum for over a year, and the Thrace Foundation has been in communication with its representatives regarding the upcoming Thracian Art Exhibition in 2023. Items from the Vasil Bozhkov collection are set as a central part in the concept of the exhibition. As a consequence of the unregulated actions of the authorities, the upcoming visit of the chief curator of the Antiquities Department to the Paul Getty Museum will also have to be canceled. Work is also underway on the planned construction of a unique museum of its kind, which will display all the antiques in the collection. Teams of dozens of professionals from around the world are working on plans for the museum and its exhibitions.
The thoughtless and logical actions of the state apparatus will deprive Sofia of a cultural center with no analogue in our country, which would contribute both to the development of cultural tourism and to the positioning of the Bulgarian cultural and historical heritage on a par with the world. In addition to the above unconscious consequences of the unlawful seizure, destruction and destruction of priceless antiquities, there are numerous other potential image and scientific damage that the Bulgarian authorities have not foreseen. In this sense, we appeal to a civilized and professional attitude, in accordance with the laws of the Republic of Bulgaria, at least as far as our national cultural and historical heritage is concerned. 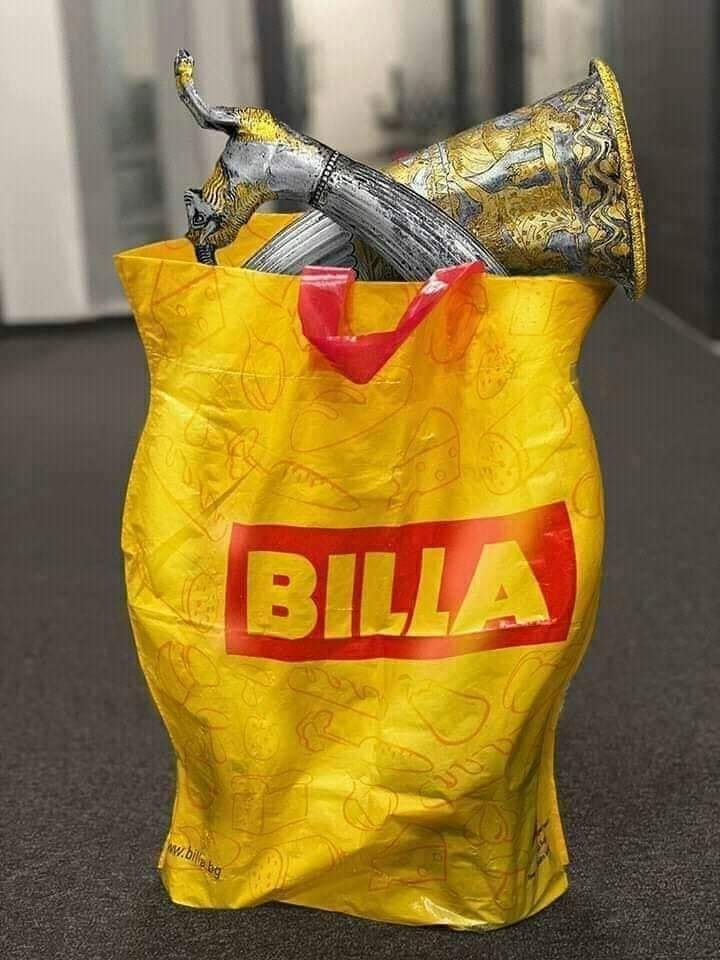 Currently, the Thrace Foundation has alerted dozens of international organizations involved in the preservation and conservation of the World Cultural and Historical Heritage of atrocities occurring on the territory of the Vasil Bozhkov Private Museum.
This information was confirmed by Bulpress news agency!

Bandit invasion and robbery of world art for more than 500,000 million euros. but it has no historical cost. This is done by order of the Prime Minister of Bulgaria Boyko Metodiev Borisov.