Stefan Proinov: Chariots in Ancient Rome and in Bulgaria 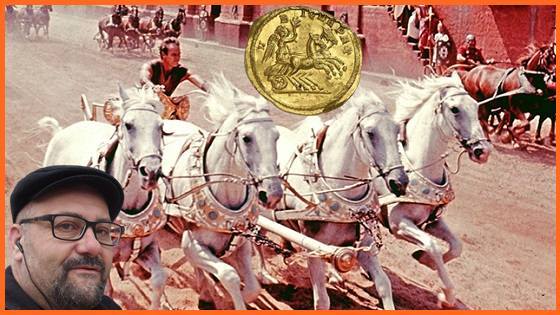 Stefan Proinov:  Everyone craves adrenaline. Some people get a thrill from small things, such as a second glass of wine. Other people get their dopamine through adventure activities.

It is clear that people are chasing adrenaline, which shows that our ancestors were willing to risk their lives or a limb for a little pleasure. 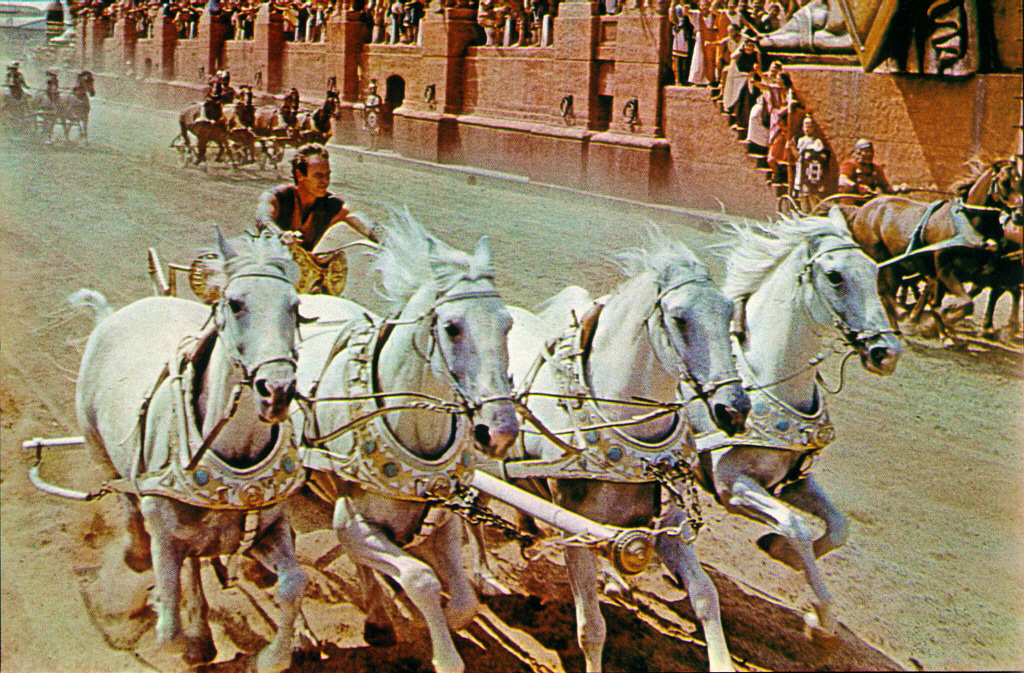 The richest athlete who has ever lived is Guy Apuleius Diocletian, who in his career as a chariot has made billions of dollars in profits today.

As he will take into account the risks he faces, it may be worth it. The Romans loved chariot racing. Images of such competitions have appeared all over the city. And bets were placed on the result. 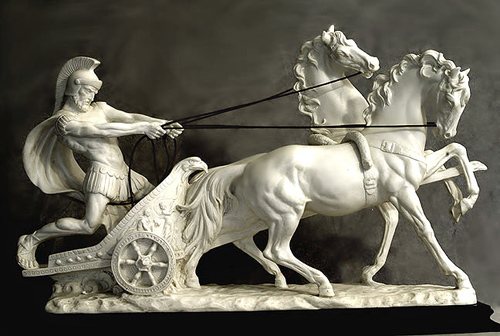 The huge track (Circus Maximus) was built in Rome. It can gather more than 150,000 spectators, which predisposes to great gambling as they came to bet from distant provinces and sometimes single bets exceeded tens to tens of thousands of denarii and sesserces. 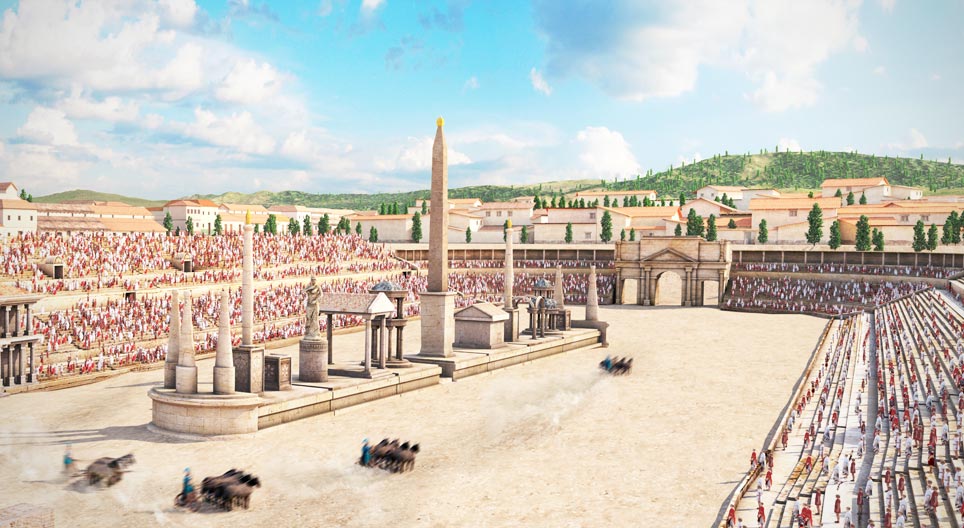 Of course, large bets lead to large commissions for the winning competitors as well as for the black lotto, which if the penalty is revealed was death, if not from the authorities, then from someone who suffered and damaged most often revenge reached with poison, but there are also direct commissioned spectacular punitive murders to serve as edification.

There were VIP lodges, some of the more prominent families paid for a place for life and engraved their names on the stone itself. The famous quote – give the people “Bread and spectacles” (Latin: panem et circenses) is a metonymic expression for superficial means of calming and distracting the masses. Today you have a TV for that. The catchphrase “Bread and Spectacles” was first used by the Roman poet Decimus Junius Juvenal 2nd century (55) in addition to the phrase “Bread and Spectacles”, his phrase and “Healthy Spirit in a Healthy Body”, which became a name not only for athletes in ancient Rome, but also during Communism.

The chariots were pulled by two horses – a big or four horse, called a quadriga – competed in seven laps of the arena. Accidents are common, and a study of the graves of chariot drivers suggests an average age of death of just 22 years.
Chariot racing is so dangerous that even making a movie can be deadly. The 1926 film Ben Hur includes a chariot race that cost the lives of five horses and a stuntman.

Stefan Proinov: This is one of the oldest and most realistic films, unfortunately, ART experts of ancient and ancient art are not consulted in modern cinema and television productions and you can see an ancient warrior adorned with weapons and armor from different eras. Computer animation is used and a spectacular effect is sought, it relies on effects instead of image realism.

Stefan Proinov: Chariots occupied an important place in the ancient world as they are divided into many species. There were sports – they were very light. Battlegrounds that were quite heavy as well as hunting as well as triumphant and all were richly decorated according to the standard and their owner. Our Thracians, who lived mainly in the Thracian-Roman period, began to lavishly decorate their chariots, although they were widely used for hunting. There are scenes of panthers, lions and eagles as well as lavish busts of Pan or the Deities who thought they were protecting them. . It is an interesting fact that in the Thracian chariots there is a prototype of a panther coming out of lotus flowers and lions, which means that in those days there were panthers and lions in our lands. Archaeologists who found such chariots in the Rhodopes and southern Bulgaria would confirm this. The chariots of our Thracians were rich long before the times of Rome and the races.