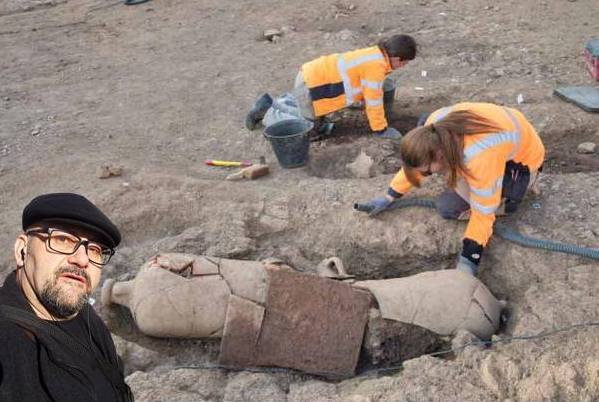 Skeletons in giant jars discovered in Corsica. French archaeologists digging in the commune of Il-Rousse on the Mediterranean island of Corsica have found more than 40 tombs dating to the middle of the first millennium AD. The skeletal remains of these individuals are buried in an ancient necropolis of Corsica, located just behind the parish church of the city.


The excavations that led to the discovery of the necropolis in Corsica were made due to the upcoming construction of the site. Archaeologists from the French National Institute for Preventive Archaeological Research (INRAP) have been sent to the small village to look for evidence of past human activities, in areas that will become inaccessible in the near future.

Previous archaeological finds in the area around Il-Ruse are scarce, so expectations for field research have not been high. But the discovery of the necropolis of Corsica suggests that much more can be found in Il-Rousse than has ever been imagined. Unusual burial practices in Corsica Necropolis Initial research conducted by INRAP in 2019 found evidence of about a dozen burials. The latest excavations, which began in February this year, have focused on two specific plots of land that are believed to be able to yield additional results, which turned out to be an accurate assessment. 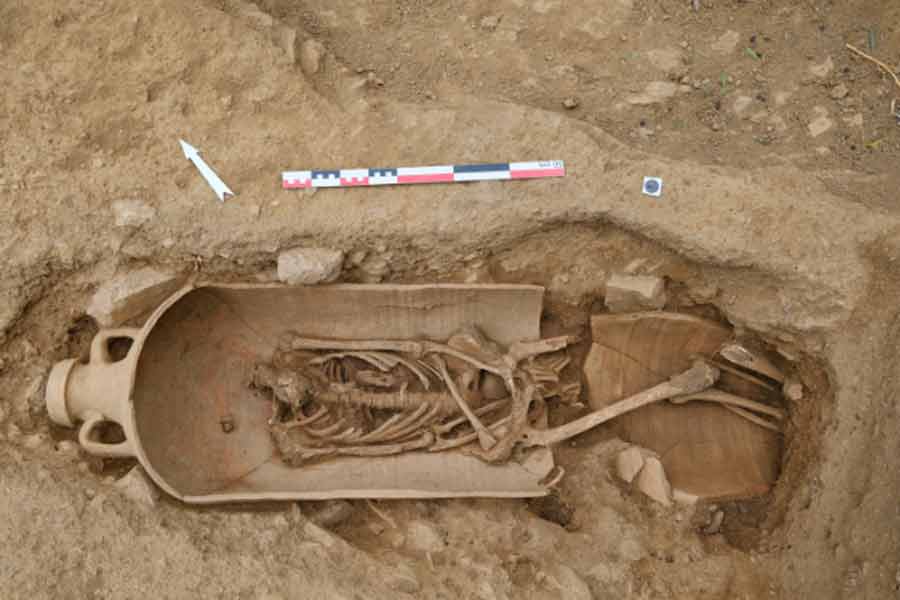 Stefan Proinov commented that such burials are currently known only in this necropolis, the skeletons to be buried in large vessels such as jars of narrow-necked wine. The earthenware itself plays the role of a burial chamber, but there is no cremation, and there are no accompanying gifts and food for their afterlife. The necropolis in Corsica shows burials unprecedented in archeology and reveals hitherto unusual rituals.

Of course, similar burials are known in Mexico, but there the vessels are large jars with huge throats of wine and the rituals and methods are different as they used huge amounts of salt, which practically turns the corpses into mummies. This is a new ritual that is not typical of the period from which these burials date, but still Corsica was under Roman influence in the first century, and we all know what magnificent chambers and sarcophagi were used in this period – many accompanying gifts and objects .