Stefan Proynov: Do you know Hoplite?

Stefan Proynov: The Corinthian helmet was most common among the ancient Greeks and was part of Hoplite’s armament. Hoplites are called heavily armed fighters who fight together in a military formation – the so-called phalanges. They appeared at the end of the 8th century BC. and their name comes from the shield they wear – hoplon.

The most famous were the Spartan hoplites, who were only Spartans immortalized in our days from the movie 300. 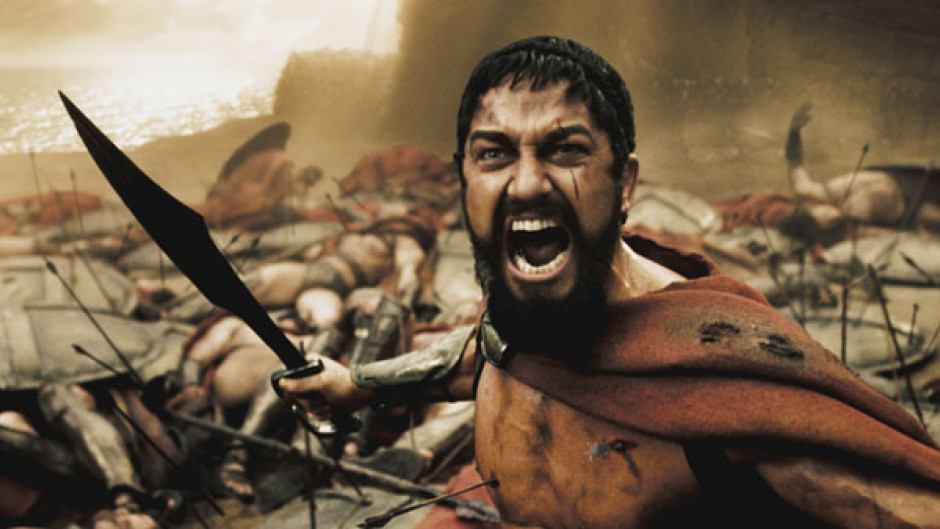 Of course, it also contains elements of fiction, but in general shows the heroism and self-sacrifice, the courage of these phalanges. Later, these combat formations were borrowed in the military strategies of Rome and the so-called turtle format in the legions. Their shield Hoplon or aspis – a large round heavy shield. It was also used as a stretcher to carry wounded or dead soldiers, hence the phrase that Spartan mothers send their sons to war: “With a shield, or a shield!”. The shields are wooden, covered with bronze, usually weighing approx. 5 kg. The hoplites form a thick wall of shields that cover both themselves and those standing next to them.

The armament also includes a short straight sword with a length of 40-45 cm, xyphos (short curved sword), or less often mahaira. This weapon is used more for stabbing than for cutting.

Stefan Proynov: PEACE among the Thracians rested on the tip of the blade

The scabbard of the sword is worn on a short strap, so it is located under the left armpit of the fighter, who can pull out the sword with his right hand without dropping the shield.

The sword of the hoplites is almost always a secondary, reserve weapon, which they seldom prefer to use, except in cases where their spears are broken or the battle formation is broken and the battle is fought in a duel against each other. 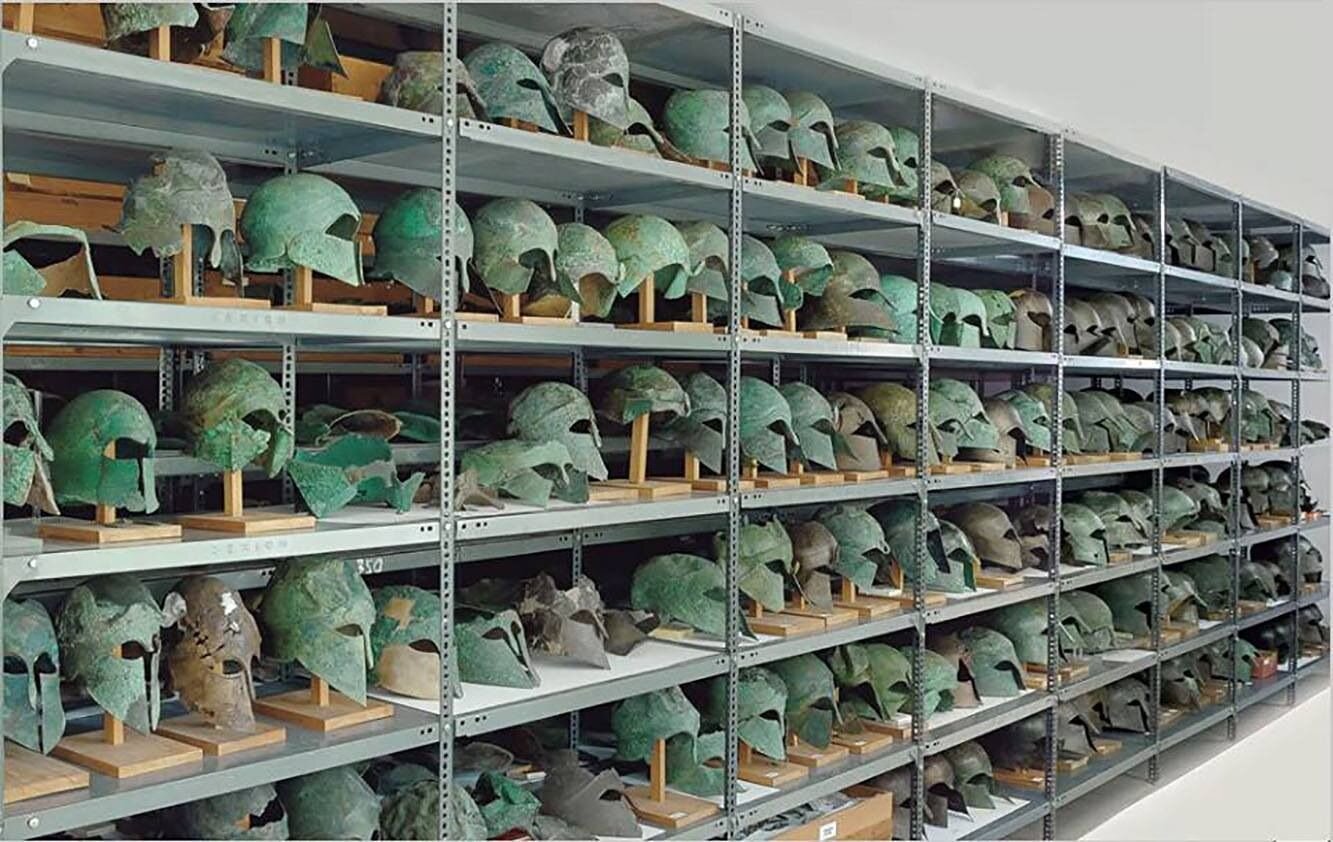 Stefan Proynov: Their most important weapon is a 2.2 m long spear with a blade at both ends. It’s called even. In images from earlier periods, hoplites often have a second copy, probably used for throwing, but in the later period (classical), they have only one copy. Most often they use a shoulder grip when painting. But they were an ideal means of opposing cavalry. The protective armament of the hoplites consists of heavy bronze or copper armor (for the Spartans reaching a weight of up to 2 talents – 2×26 kilograms).

However, their relatively heavy armament and equipment make them slow and cumbersome in pursuing lighter opponents. During the classical period and later, a mass phenomenon was the use of lighter leather armor with metal plates attached to them. On the head, the hoplite wears a metal helmet with a leather or felt lining. There are three types of helmets, the most preferred being the Corinthian – with a fixed nose and muzzles that cover the entire head and leave room only for the eyes and mouth.

Hoplites often use copper or bronze knee pads to protect their feet. The Corinthian helmet later fell into disuse due to its weight and cost and poorer practicality. It is a little known fact that the Hoplites laid their Corinthian helmet in front of the temple at Olympia in Athens.

According to Stefan Proynov, an expert in ancient and ancient art, this ritual is like the marble slabs – votive in the Thracians. Corinthian helmets were placed as votive symbols, says Proinov, because they were also found that were made especially for this purpose. 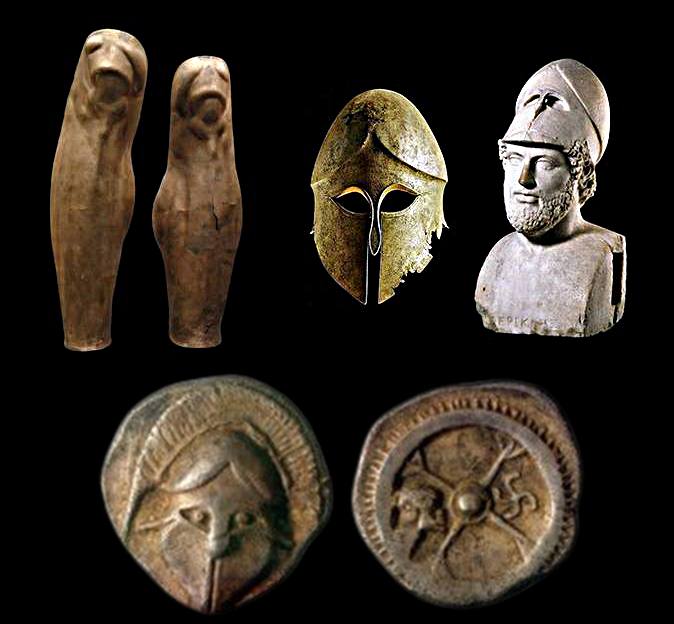 Those who did not take part in the battle. There was also a practice of inscribing them with the names of the owners or their initials. The Corinthian helmet was quite recognizable for its time, it is also depicted on coins and sculptures.