Stefan Proynov: The fibula through the centuries 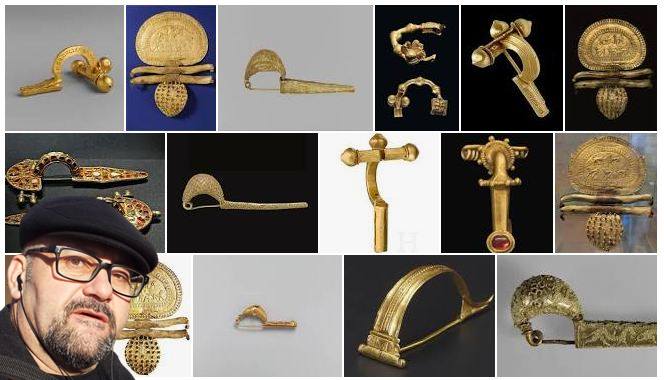 Stefan Proynov: The earliest needles for fastening leather were made of bone then they evolved into the fibula, later it was a metal object, a type of buckle, for fastening and decorating clothing, used everywhere by the Bronze Age to the early Middle Ages. It consists of a needle, bow and needle holder – in device and function it resembles a modern safety needle. Hold the garment or two of the clothes together. 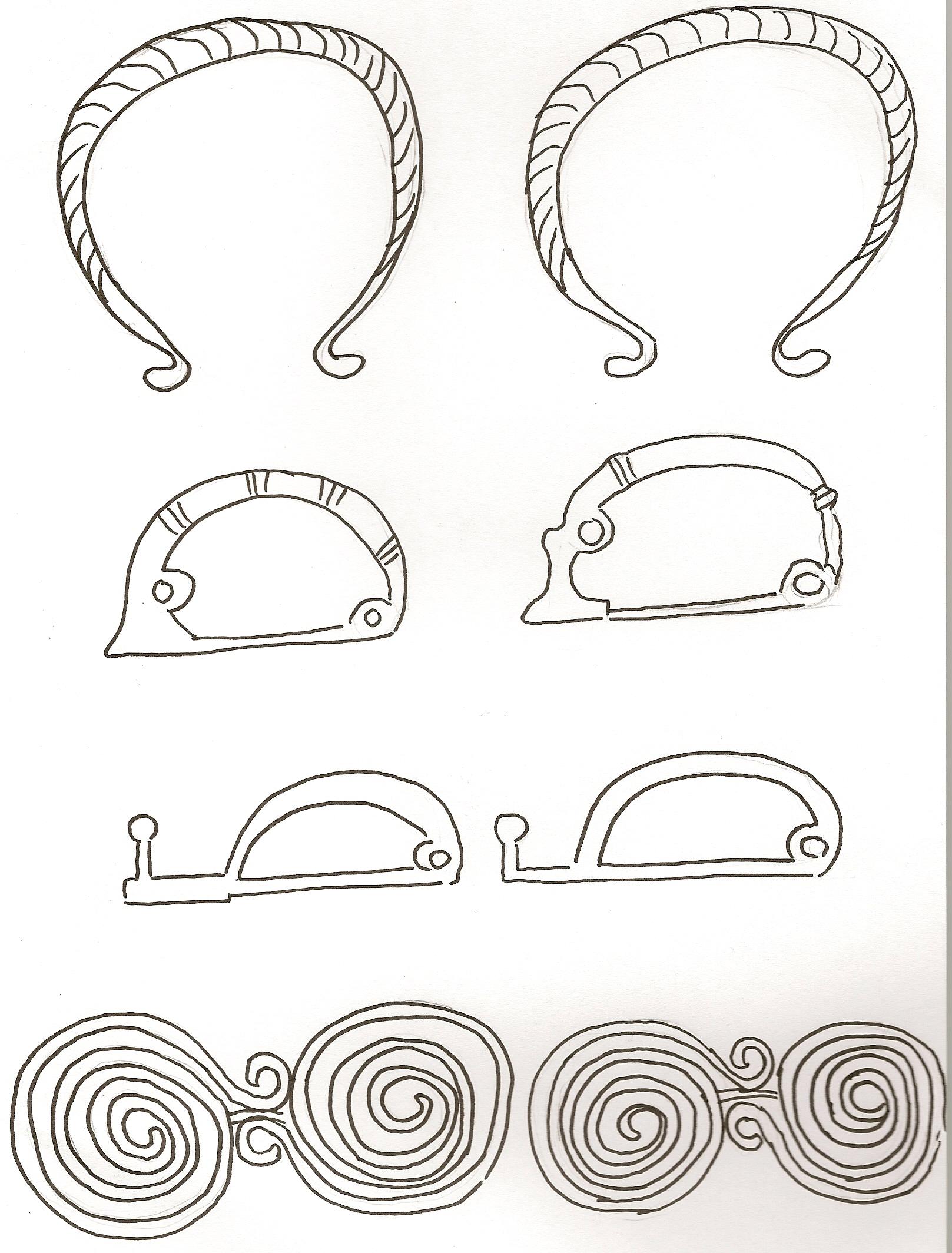 It occurs in many varieties. The types of fibulae are important for the dating of archeological monuments. They are often found at funerals as part of the clothing and decoration of the deceased. 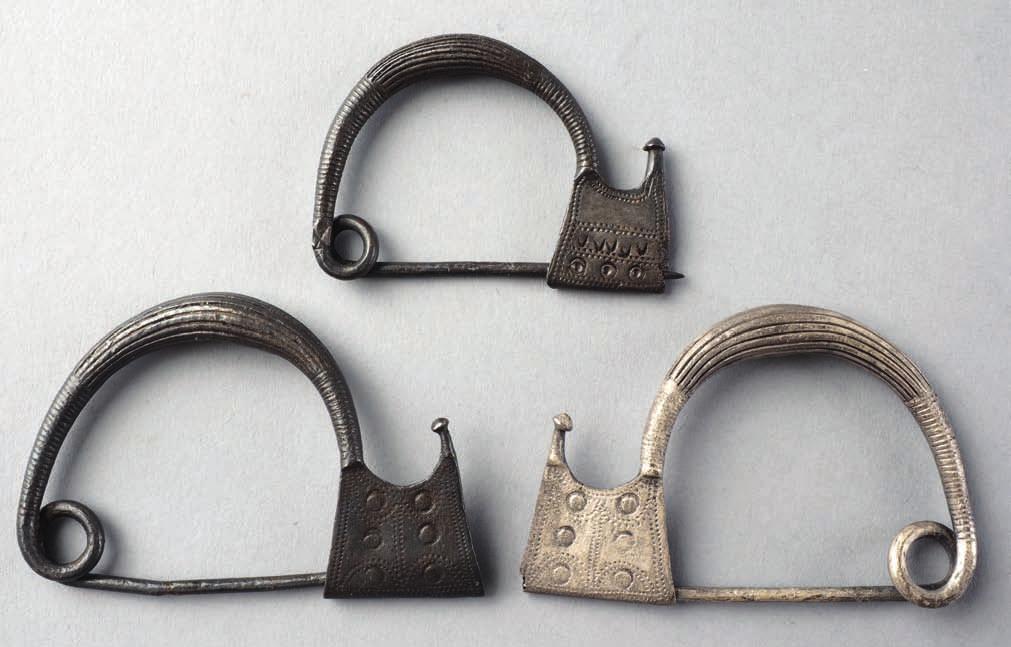 The most common metal is bronze, as well as iron, there are also combinations with different coatings of gold and silver and combinations of both, but there are also products made entirely of silver, silver with gilding, gold with decoration and inlaid stones.

Stefan Proynov: I claim that the fibulae during the Bronze Age were made of Bronze, and in the Iron Age they were made of iron with quite large sizes. In every age fibulae carry their fashion and variety, which is why archeology can refer to them for the dating of the period. With the beginning of the processing of gold and the creation of gold breastplates, they were also attached to clothes with gold fibulae made of gold. Apart from practicality, fibulae also had their social and religious function. There are fibulae with such large needles that have also been used as weapons of defense. 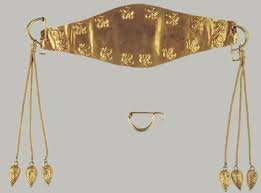 Gold and silver were for aristocrats with precious stones and richly saturated with ornaments. The Greeks and the ancient Thracians have several similar types. The Romans have temples and swastikas, dolphins and quite zoomorphic ones. In the Roman provinces there is the greatest variety of fibulae in the shape of galleys, gladiators, pigeons, axes and those in the army with the faces of deities and eagles. 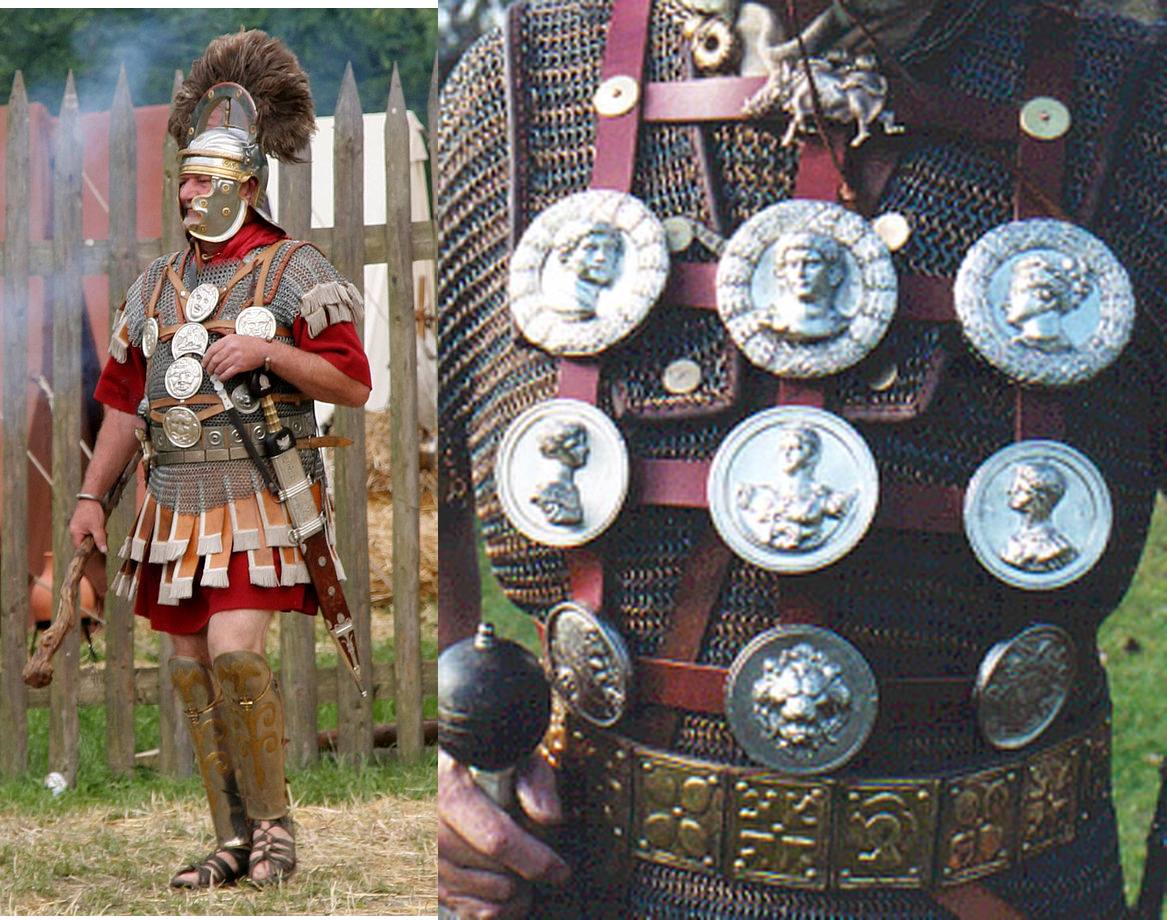 There are those in the army who are strictly defined, and here the brooches somehow seize the modern medals precisely defined in a specific place in the uniform, showing the rank of whether he is a centurion or an officer or a general. 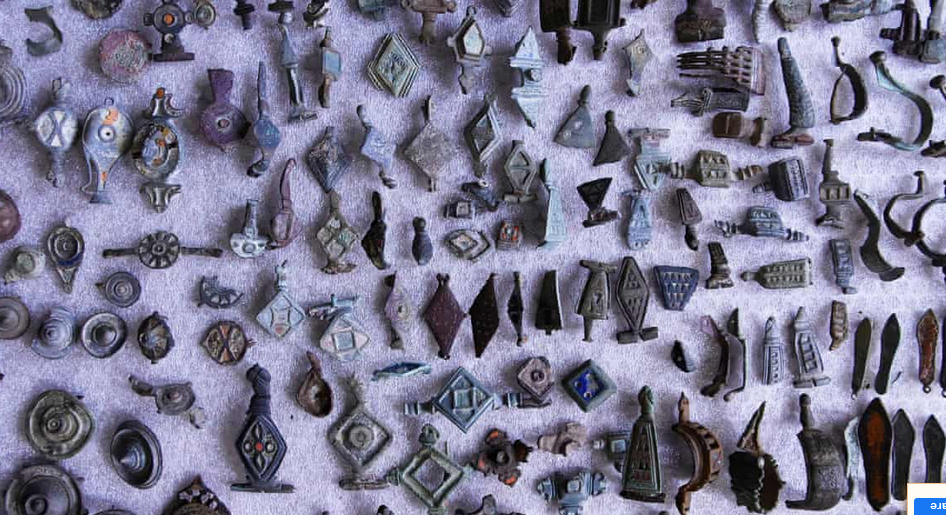 But the most common are those with a spring in the 2-4 century. Among the Celts and Vikings, there are also those who have occult signs of protection and runes that carry messages. The Goths are quite zoomorphic with the dragons and eagles they worship. In the Scythians, zoomorphs are associated with wild animals – griffins, deer and horses. In Byzantium, there are those with monograms and crosses. 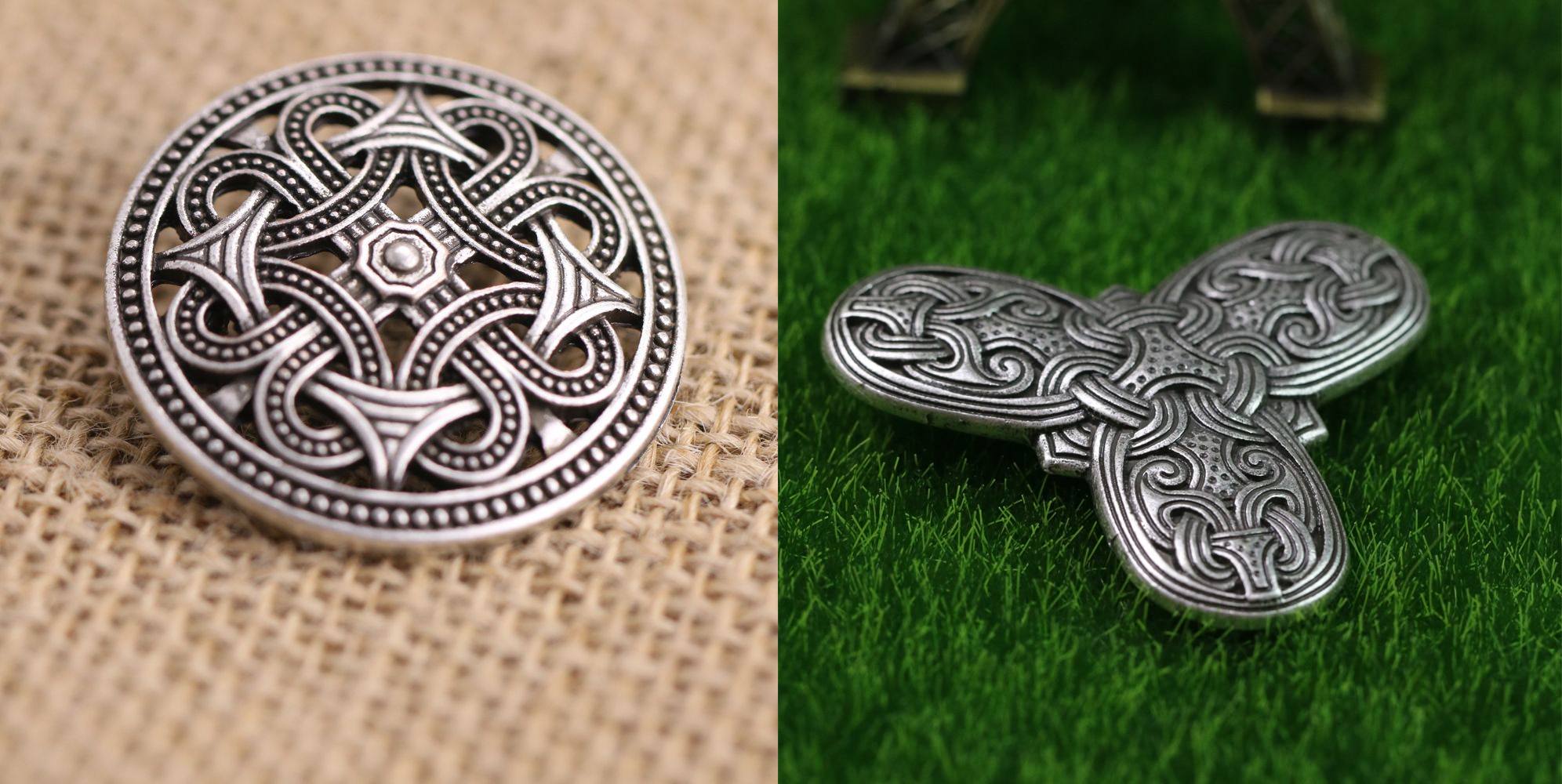 In general, a fibula can tell a lot about the social status of its owner. They are found in hundreds of species and models and with their varieties become tens of thousands. 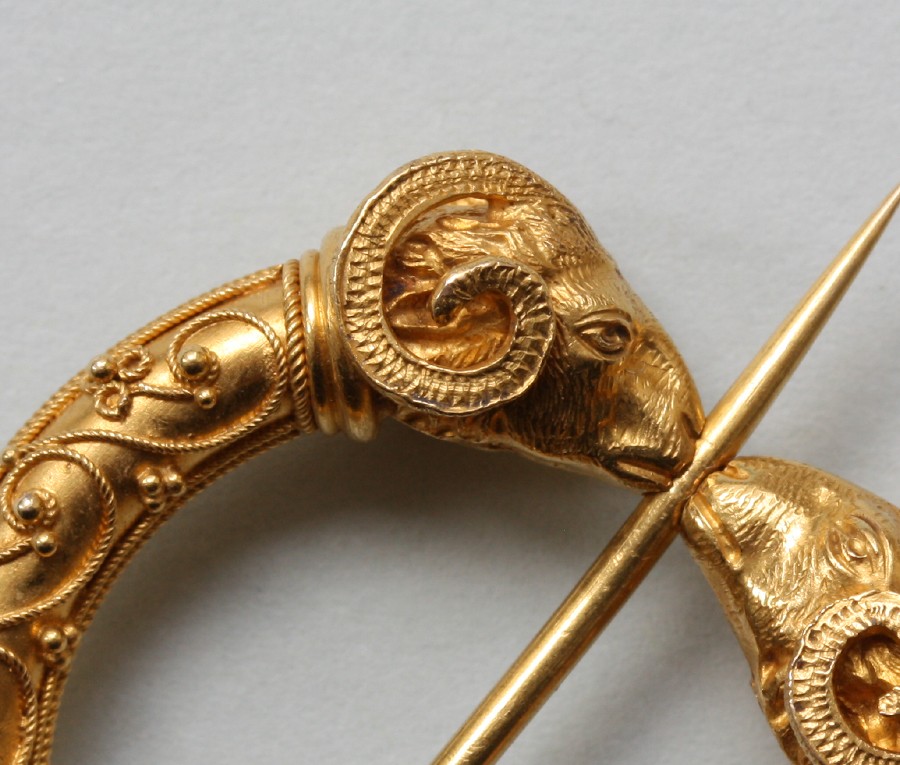 The fibulae after the coins most accurately date a settlement from which era it is, but the fibulae are larger signals and they quickly pluck into the uppermost cultural layer. They are often destroyed by tractor plows.

The best specimens found to date remain those in burial mounds or necropolises where they have been in burial chambers. 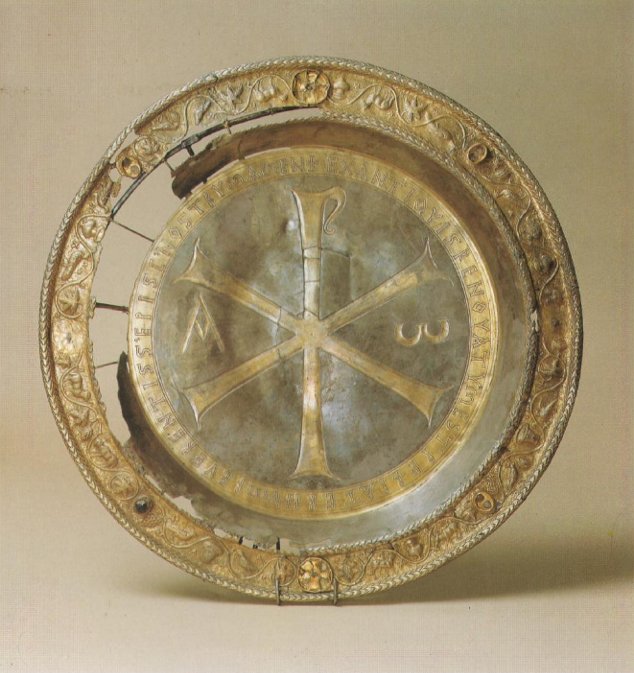 We often see brooches participating in jewelry ensembles along with gold and silver chains for decoration and they were even made to match.

Stefan Proynov: I claim that brooches were widespread until the late Middle Ages, when with influences from France and Venice, as well as Spanish and Russian royal families, they became brooches for decoration and became jewelry and lost their practicality and became modern brooches. Today, the heirs of brooches are brooches, medals and badges, and they are losing their influence in our time.